Sparring partners and ambassadors for Vontobel

The Executive Board has appointed a select group of individuals with business or political backgrounds to obtain an additional external perspective.

The Vontobel Advisory Council is a select group of individuals with business or political backgrounds from Switzerland and Vontobel’s focus markets, who will serve as sparring partners to the Executive Board and as Vontobel ambassadors. The external expertise and experience they provide will be put to targeted use to identify trends as well as in discussions about the further development of Vontobel.

The Vontobel Advisory Council, which will meet twice annually, currently has the following members: 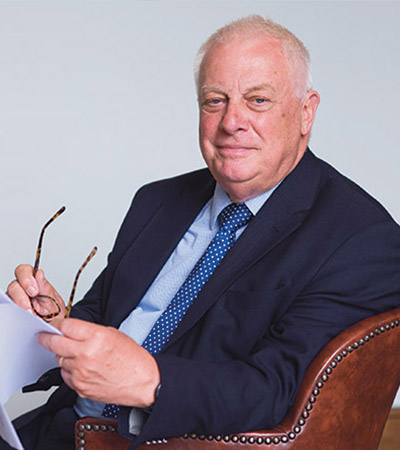 The Rt Hon. Lord Patten of Barnes CH, whose long career includes posts as European Commissioner and as the last Governor of Hong Kong, who transferred sovereignty over the former British crown colony to the People’s Republic of China in 1997. Following his active political life, Lord Patten served as Chancellor of Newcastle University, among other roles, and has been Chancellor of the University of Oxford since 2003. 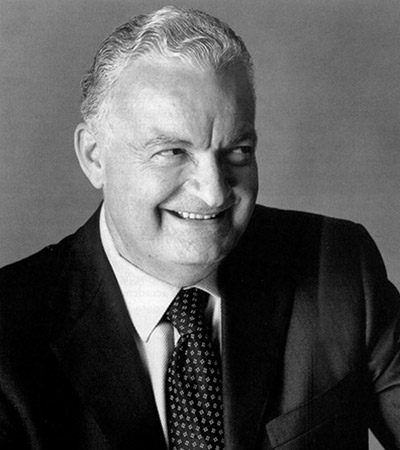 Vittorio Volpi, who has more than 50 years of experience in management positions across a wide variety of businesses within the international finance industry, including serving as President of UBS in Italy and as Chairman of UBS Japan for many years. Today, Vittorio Volpi is Chairman of a range of companies and consultancies in Europe. 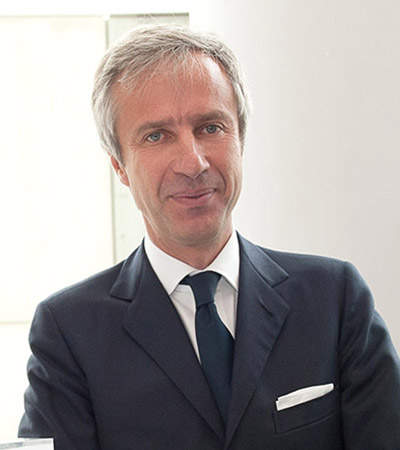 Carlo Pesenti, who has served as Chief Operating Officer of Italmobiliare SpA since 2014. A leading Italian holding company with a history spanning more than 150 years, it manages holdings in a large number of industrial, media and private equity firms. Carlo Pesenti is a member of the governing bodies of numerous companies and has a seat on the Board of Il Sole 24 Ore. 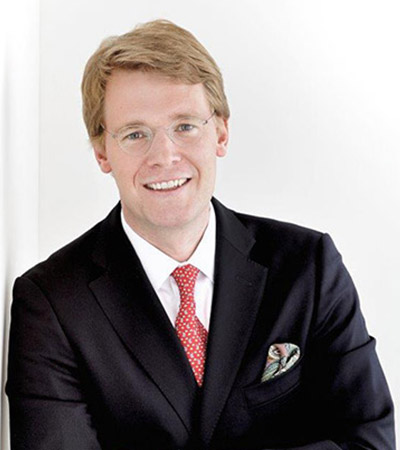 Felix Happel is the Chairman of the Board of Directors of Porterhouse Group Ltd. of Lucerne, a European corporate group that brings together innovative companies with unique selling propositions. Porterhouse uses its own funds to acquire majority stakes in small and medium-sized enterprises and support their long-term development. 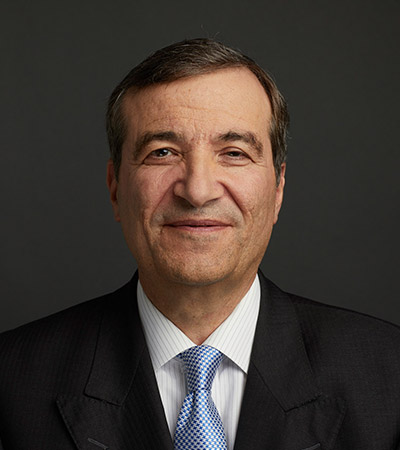 Topics on the Advisory Council’s agenda include a general debate about strategic business opportunities as well as the operating environment. In addition, the members of the Advisory Council will be informed about Vontobel’s platform and digitalization strategy as well as its strategic cooperation with the Bank of Singapore, which allows the clients of a leading bank to hold their assets at Vontobel in Switzerland.