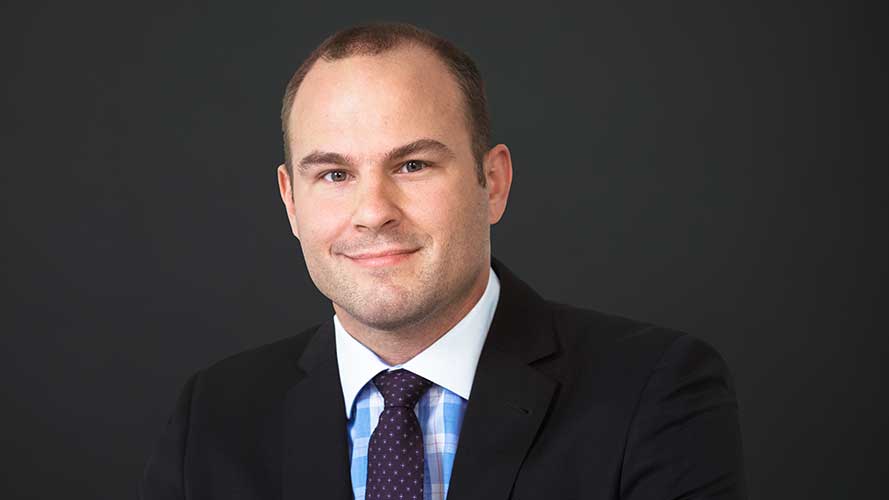 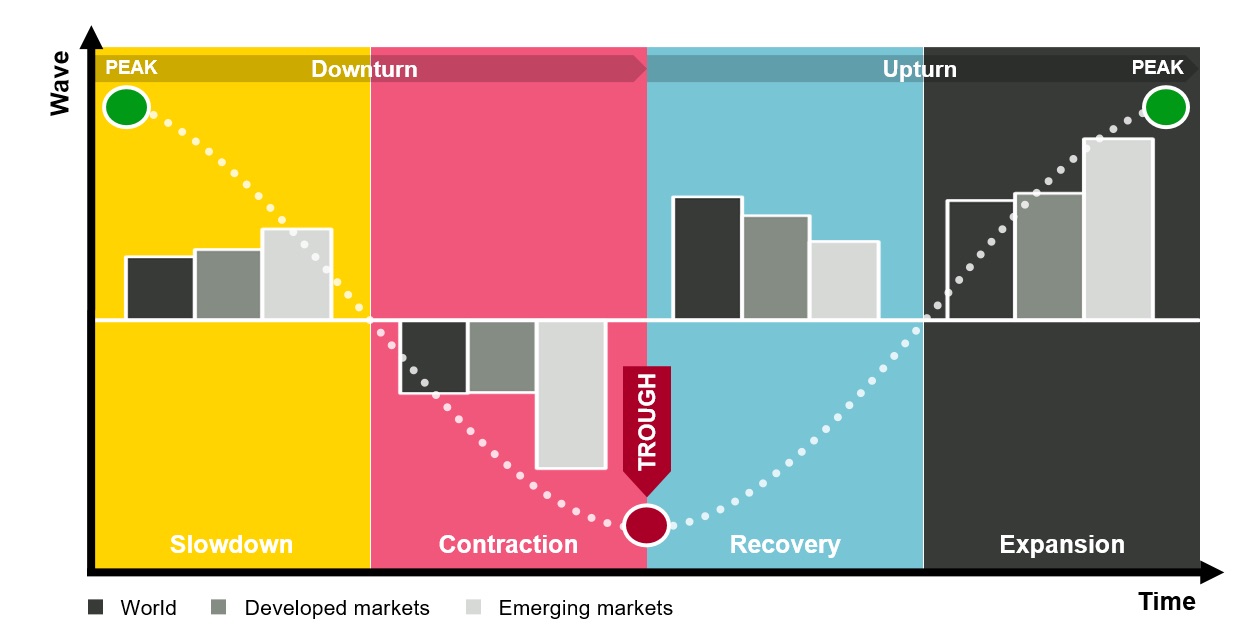 To the platform (in german) 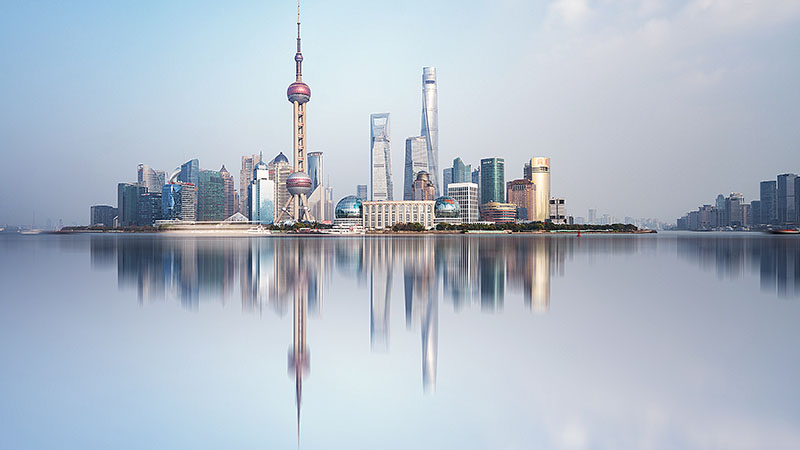 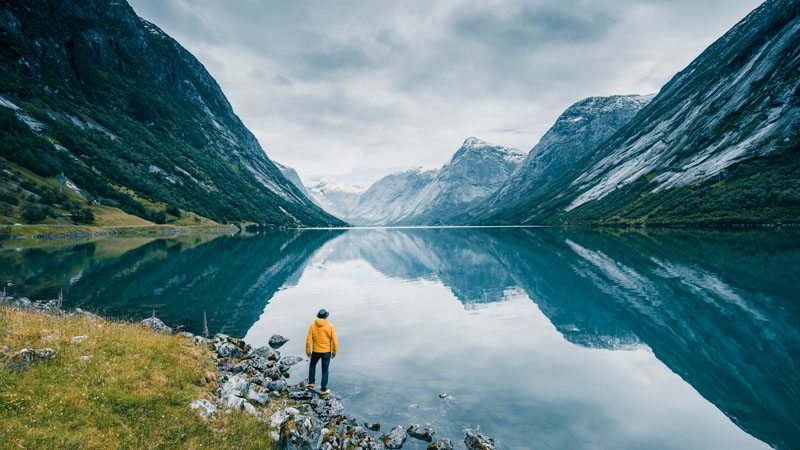 Summiting “Peak Growth Mountain” – what you need for the descent 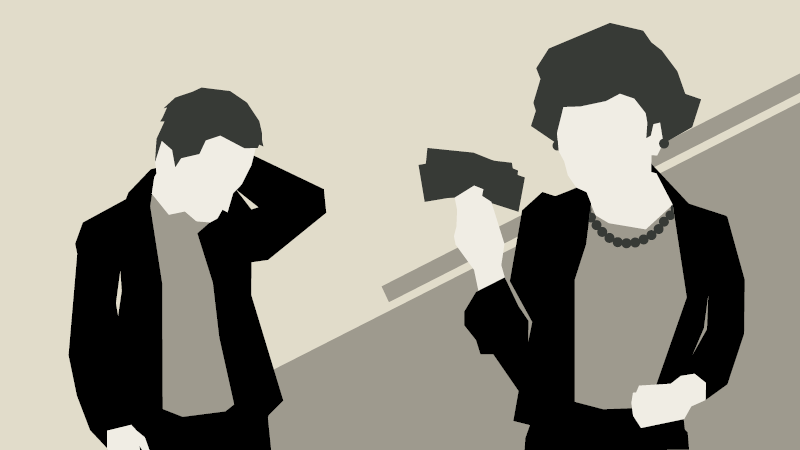 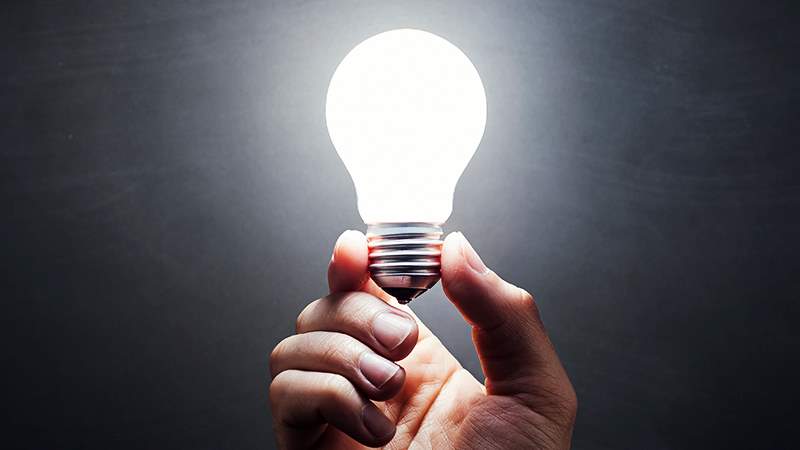