Energy efficient data centers: Why the cloud should do a deep dive 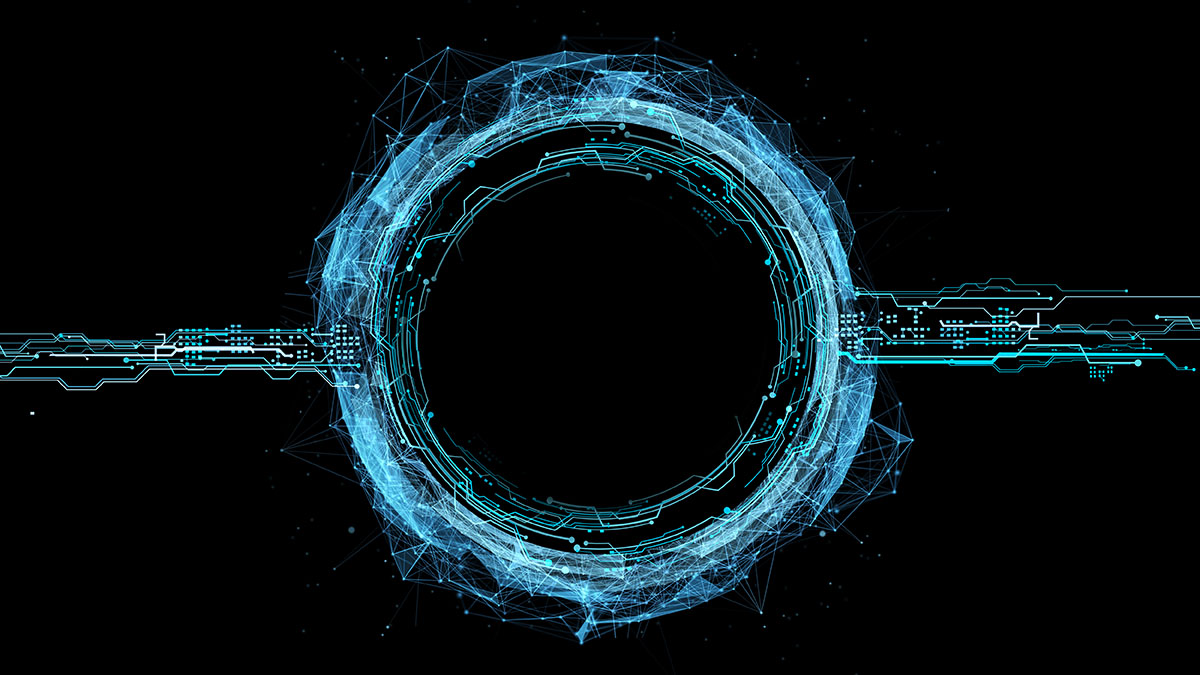 The “Northern Isles” subsea data center contains 864 servers and 27.6 million gigabytes of disk, tightly packed into a steel cylinder, and dunked into the North Sea’s icy, choppy waters. It was retrieved following a two-year-plus stint on the seafloor with only passing fish and marine organisms for company.

a British journalist who writes mainly about the effects of climate change in numerous international magazines. He is a permanent freelancer for Wired UK.

Analysis of the trial is still underway but, so far, the Northern Isles has been hailed a success. In 2014, researchers from Microsoft had the idea of sinking servers and data storage in the sea to optimize their cooling. The project “Natick” was born. In spring 2018, they placed an entire data center in the icy waters of the North Sea, packed in a steel cylinder and filled with dry nitrogen.

“The preliminary findings show that the underwater data center had only an eighth the failure rate that we see on land.”

Dumping a shipping container’s worth of electrical equipment into the ocean initially sounds like a circuitry nightmare. But there’s a reason why submerged servers may be eight times more reliable than land data centers, which are pinged by billions of people every day for any action done online: be it emailing, browsing or binge-watching. Placed on the seabed, cocooned from corrosive oxygen, moisture and bumps, data centers can seemingly thrive. “Computers don’t actually operate well in the same environment that humans inhabit,” explains Cutler.

Why this topic is important