International law in a cyber-war? The ICRC is gearing up for the future

In war, truth is the first casualty. Yet the ICRC, if anyone, must be able to rely on sensitive information for its relief operations in hostile territory. How can the Red Cross reliably assess and manage this information, without letting it fall into the wrong hands?

This video interview with Peter Maurer was made on the occasion of the special exhibition «SchweigenPunkt» by the artist Franziska Greber. At the Anna Göldi Museum, she is showing her latest exhibition on discrimination and violence against women. © Video: Vontobel 2019

He is as familiar with the global diplomatic scene as he is with the back of his own hand. As a longtime senior Swiss representative to the United Nations, Peter Maurer led the UN peacekeeping mission in Burundi, among other operations he has been involved in. Since 2012, Maurer has presided over the International Committee of the Red Cross (ICRC), and is preparing this international relief organization for the challenges of digitization.

The weapons of cyber-war are in view

In our video interview with Peter Maurer, you’ll learn why it is not only sensible for the ICRC to keep an eye on the theaters of a possible cyber war, but also an obligation: based on the Geneva Conventions, the ICRC has a mandate under international law to be armed against emerging weapons and technologies. How will a cyber-war affect the laws of human rights? What new interpretations and applications of our existing legal frameworks will be needed? And in the event of such a war, how can the ICRC monitor whether these laws are being respected? With these challenges in mind, Maurer considered it imperative that the ICRC would be able to rely on a digital infrastructure that was secure. It is the only way to be sure that the Red Cross would be present in the landscape where we are headed today: the digital world.

Peter Maurer has been the President of the International Committee of the Red Cross since 2012. Now in his second term, he has increased the annual budget of the ICRC from CHF 1.1 billion to 1.6 billion, including through novel financing models such as the world's first "Humanitarian Impact Bond". Before joining the ICRC, Maurer served in Switzerland’s diplomatic corps for almost two decades, assigned to the United Nations. Most recently he was chairman of the Administrative and Budget Committee of the 64th UN General Assembly. Peter Maurer holds a doctorate in contemporary history and has received several honorary doctorate degrees.

Who are we? How do we live today? And how will digitization change our lives? How the future will unfold is preoccupying society more than ever, with engineers, doctors, politicians – each one of us, in fact – seeking answers. This conversation with ICRC President Peter Maurer is one of many contributions that shed light on the theme “Digitized Society” from a new, inspiring perspective. We are publishing them here as part of our series “Impact”.

With great interest and commitment, Vontobel supports projects that are important for the stability and development of the community. Among other things, we maintain a long-term partnership with the ICRC and serve as a member of the Corporate Support Group.

More about our commitment to the community

More about the Corporate Support Group of the ICRC 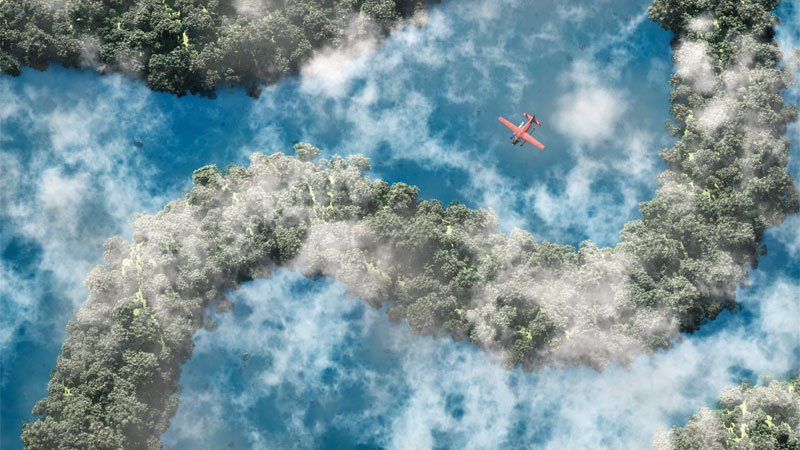