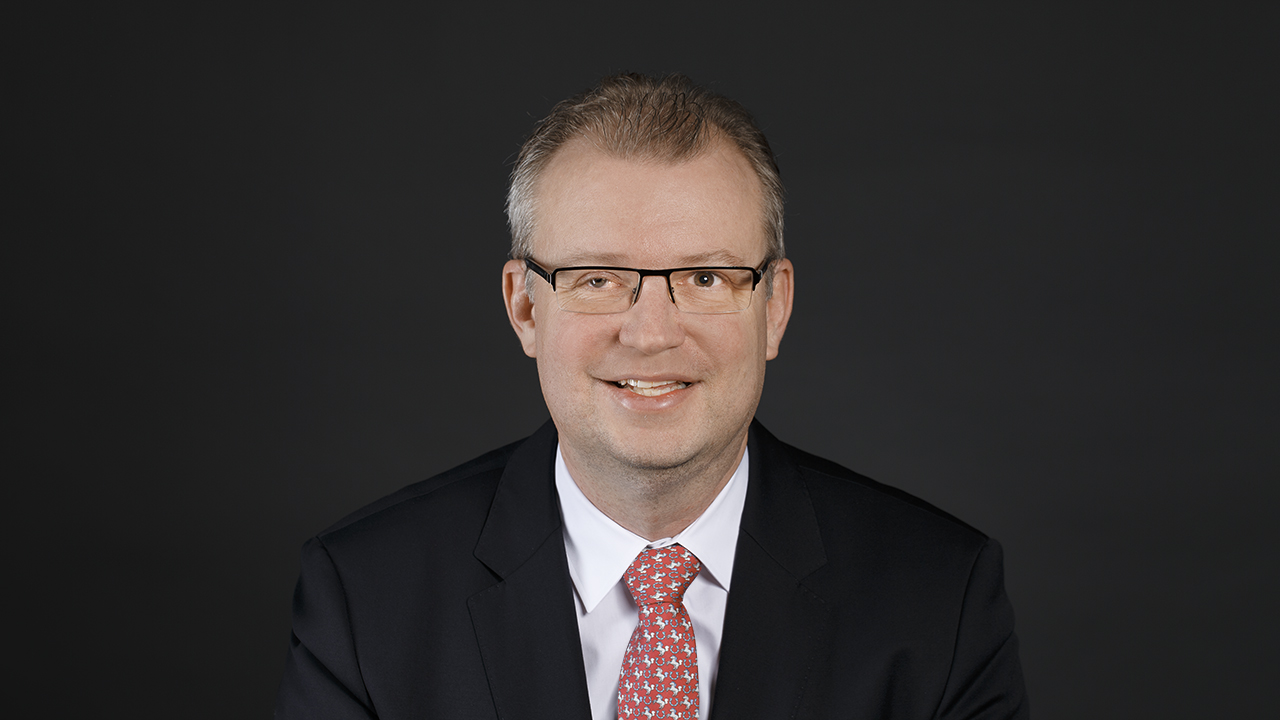 Plastics have become an integral part of industry. At the same time, they have become an environmental and health problem, too. There are many initiatives working to reduce pollution. Investors can make a difference, too.

Plastic waste in our oceans is a serious environmental problem that affects us all. Scientists estimate that up to ten million metric tons of plastic are dumped in our oceans every year. Exposure to saltwater and ultraviolet light decomposes the trash into “microplastics” —particles small enough to be eaten by seabirds, corals, and fish. The plastic then makes its way into our food chain as seafood, ending up on our plates and in our bodies. By 2050, the mass of plastic in the world’s waters could be double that from 2015 and surpass the total biomass of all fish, according to the World Economic Forum.

At the end of 2017, almost 200 countries signed a UN resolution to eliminate plastic from the sea in hopes of laying the groundwork for a legally binding treaty. In addition, the European Union has launched a strategy to make all plastic packages recyclable by 2030 and increase the percentage of waste being recycled from 30 to 55 percent in the next seven years.

Time for innovative approaches: The Sea Cleaners for example is a project set up to build the “Manta” to collect plastic waste as quickly as possible before it sinks out of reach.

Other government agencies, companies and NGOs have launched a host of initiatives of their own as well. They range from taxing plastic bags to reducing the use of plastic to removing plastic waste from the sea. This is only the beginning, though. Waste management infrastructure also has to be developed and modernized all over the world. In addition, there have to be companies willing to carry out environmental initiatives. Companies who get an early start on minimizing plastic pollution can translate their sustainable production, waste management, and recycling capabilities into a valuable competitive edge ahead of their rivals.

Be part of the solution

ESG-driven and impact investors (namely, those who focus on investments that provide measurable benefits for the environment and society) should keep a close eye on companies’ commitments and initiatives to reduce the use of plastic packaging or ensure that their plastic packaging is 100% recyclable. They can encourage companies to participate in initiatives aimed at changing consumer behavior as well as awareness-building campaigns about plastic reuse and recycling.

Would you like to know more about impact investing? We would be happy to provide you with further information.