With China’s new digital power, the struggle for geopolitical dominance is accentuated. It is no longer about individual battles such as the Trump administration’s campaign against the technology company Huawei. The real conflict is about which of the two political systems is more successful – in all respects. Today we are witnessing an arms race that has erupted as a result of values that are fundamentally different and deeply rooted culturally. 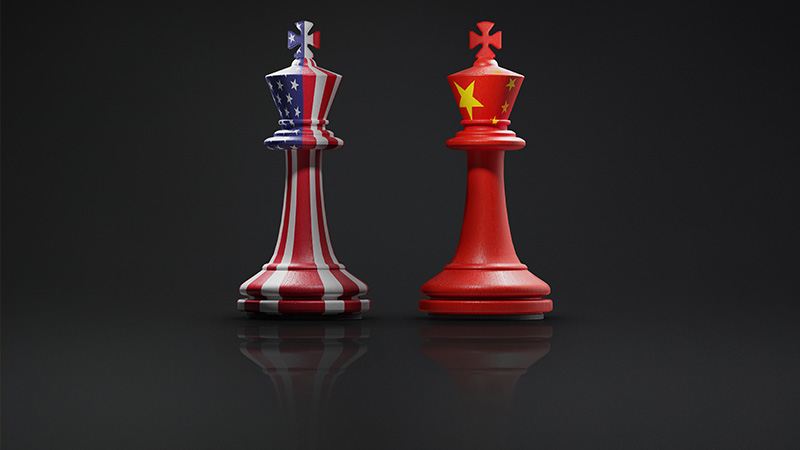