What will the world look like in the next few decades? What do investors who want to come up with long-term investing ideas need to consider? We recently had a chat with Parag Khanna, founder of FutureMap, which provides data-driven scenario planning and strategic advisory for clients navigating the dynamics of globalization. Read on to see what he thinks the long-term investing landscape might look like.

How will the disruptions of the last few years impact future investing behaviors?

“If we start with Covid, it has radically accelerated digitalization. We had the capacity for digital and remote work, but corporate culture was a very big obstacle. Now, it’s a preference for most workers to be remote. Furthermore, new investments are focusing on accelerating digital connectivity and coordination through software platforms, which will further improve remote worker productivity.”

“Then there’s the Ukraine war, which has disrupted food supplies and supply chains all over world. It’s going to change investment patterns, as more and more regions are realizing they need to be more self-sufficient -- in energy and in food -- and are increasingly mindful of both the sourcing and origin of crucial components to avoid supply chain disruptions as well as the critical technologies that might be controlled by hostile powers.”

“Take Covid, geopolitical tensions and climate change all together and you have an accelerated push toward regional economic integration, but also digitalization. Those are therefore very much investable mega trends.”

How has the war in Ukraine changed geopolitical risks?

“One of the principle reminders of the Ukraine war is that geopolitical risks can be everywhere. If you take a step back, from a humanitarian standpoint, I can’t think of another point in time when we simultaneously had about a half dozen major conflict zones, whether that’s a civil war, ethnic or international conflict, that are simultaneously the origin of more than one million displaced people. We have these political and geopolitical disasters. It’s all-pervasive. They’re not necessarily connected across all of these geographies. Lots of people say we should be careful about Chinese behavior toward Taiwan as a result of the Russian invasion of Ukraine. I disagree. Chinese calculations on Taiwan will have and take their own course.”

As China slowly reopens and recovers, what opportunities do you see for investors?

“We have to remember that China is, in purchasing power terms, already the world’s largest economy. Even with small growth, it’s adding a significant amount of activity to the world economy every year. Countries are trying to be more self-sufficient, but it’s still wise to make in China what which you sell in China due to efficiencies in the domestic market. China is investing a lot still in automation and manufacturing to compensate for a shrinking labor force, and it’s making a lot of new investments in infrastructure. The country is also investing in alternative energy and hydrological engineering, which is helping China to cope with climate chance and improving its domestic food supply.

Which regions and industries would you invest in with a time horizon of 30-40 years?

“Over the coming decades, climate change is going to become an ever more defining characteristic of the world and it’s going to sort the world according to livable and less livable places. I’m a believer that, with the knowledge in mind that we receive from climate models, we should do our geographical investment allocation accordingly. For better or worse, parts of the world today, whether it’s Central Asia, North Asia, parts of Russia, certainly parts of Eastern Europe, North American geographies like Canada, are going to be relatively better off. That applies to Japan as well.

“We have to think about how we invest properly in sustainable infrastructure, in renewable energy, so that as those populations potentially grow through large-scale migrations of young people from around the world. I think that environmental technologies are a really key area. Nuclear power, water desalination, hydroponic agriculture, moveable infrastructures and housing – all these kinds of things. And the critical fundamental areas around materials, energy and commodities are going to be more precious, if you will, than ever before. As is designing and deploying them in places where our future populations are going to reside. We often take for granted that the map of the world is frozen, whether it’s the borders or locations of people. But borders are changing all the time and so is the mobility of people. If you really want to take seriously the time horizon of 30-40 years, you have to envision a very different world map than the one we have today.

“I think we’ll have a very strong set of markets that I call ascending markets, not so much emerging,” says Parag Khanna, founder of FutureMap. “Many of them will have ascended in the coming decade. I think of the world as a whole, in terms of ascending vs descending markets.” 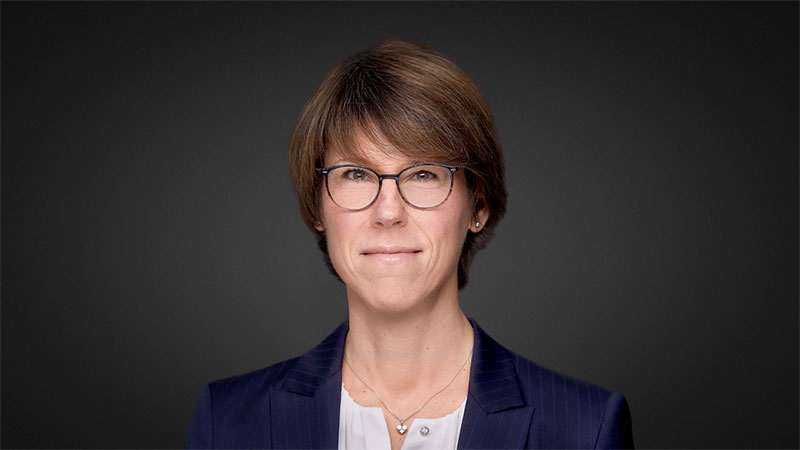 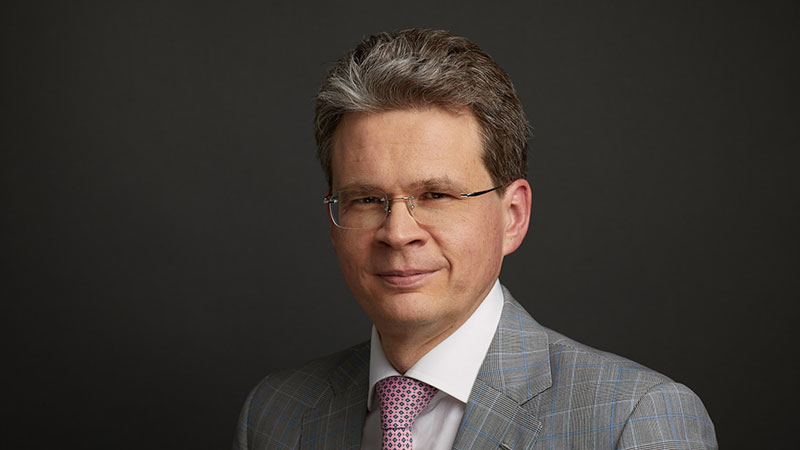 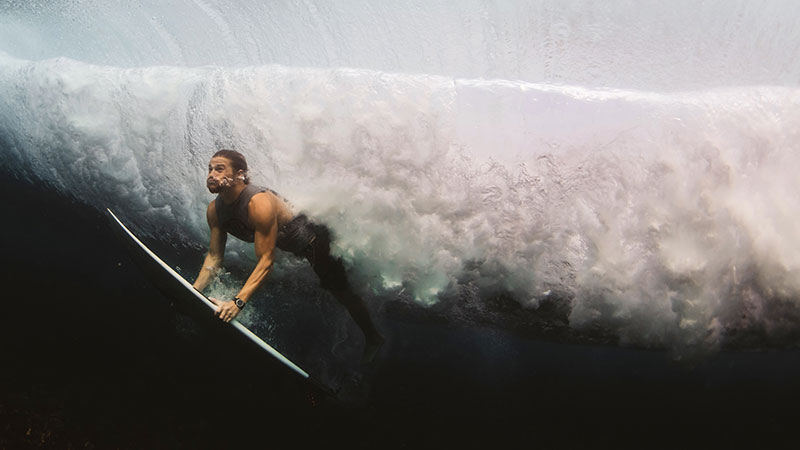 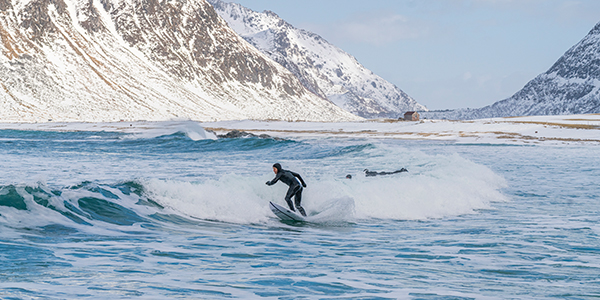 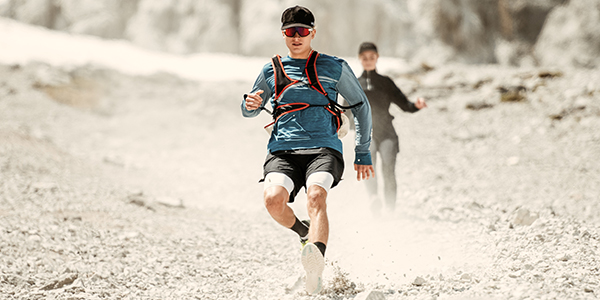