The spending power of global Millennials – who reached adulthood around the turn of the century – is set to overtake that of generation X – those born between the mid-60’s and early 80’s – by 2020 and will then continue to rise. Millennials’ demands and needs will shape the future of businesses in the coming decades. We now already notice that they run their lives differently from their parents, preferring to live in cities, and both shop and stay in touch online. The spending pattern of Millennials is consequently quite different compared to previous generations. 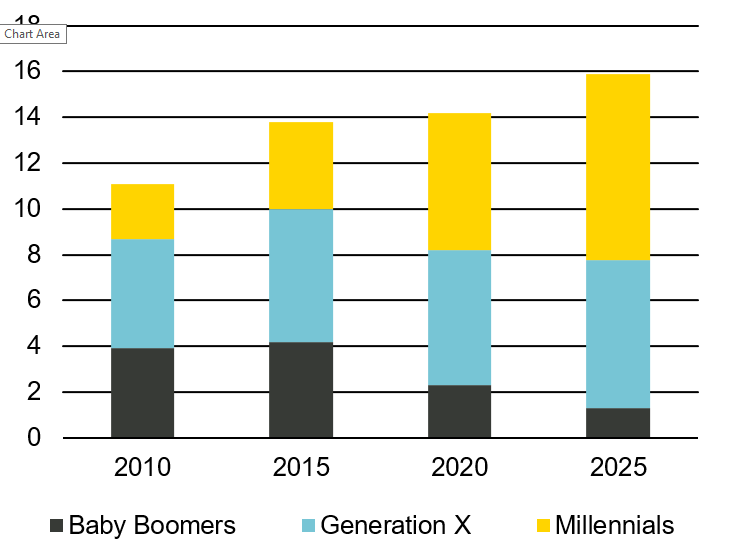 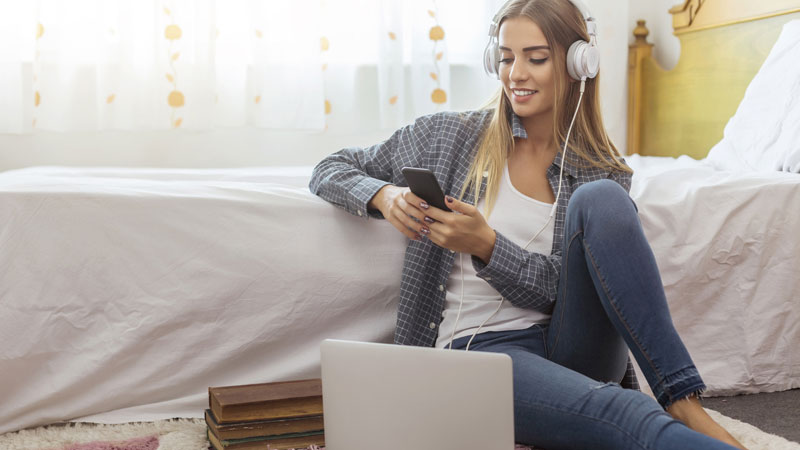 Generation Z is deemed to be a security-seeking “we” generation. Contrary to the Millennials, it values stability and is keen on saving. What does this mean for marketers – and investors?