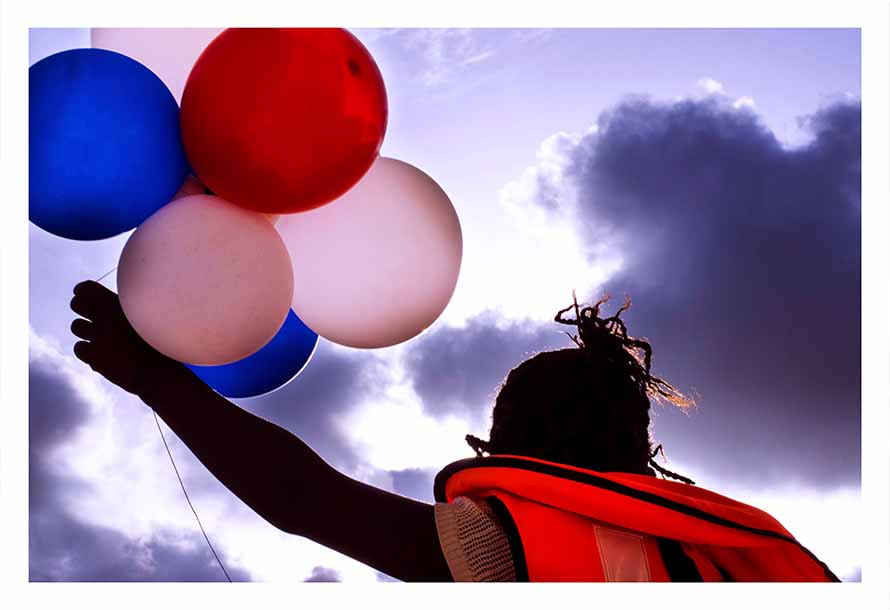 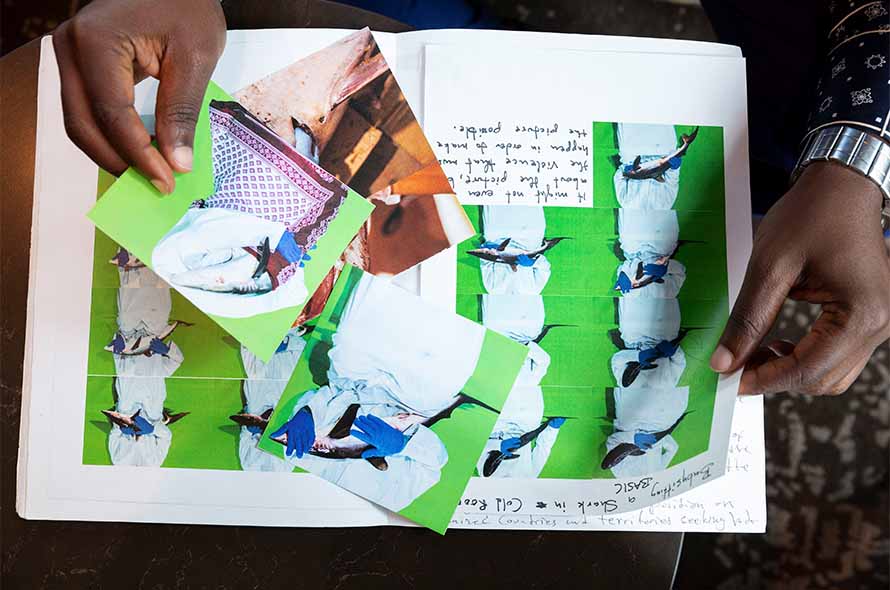 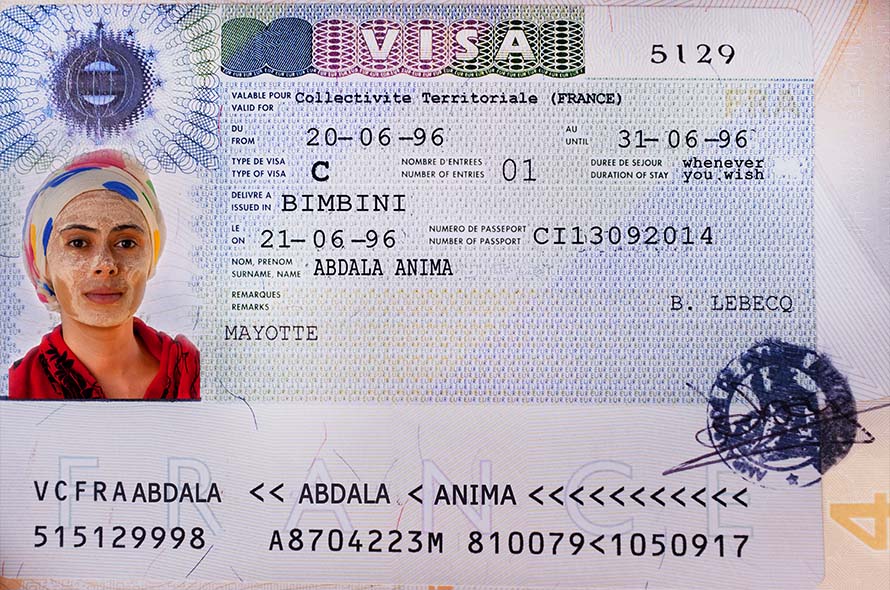 Skyscraper vs. city heat: the new Oasia Hotel in Singapore