Should we only work four days a week?

Around the world, numerous field trials have been set up to shorten the five-day week to four working days. Psychologists, trade union officials, and economists disagree on the advantages and disadvantages

The history of working hours is the history of the unions. It is thanks to them that in most industrial nations, only a maximum of eight hours is worked on five days a week. But is even this too much? A discussion of the pros and cons 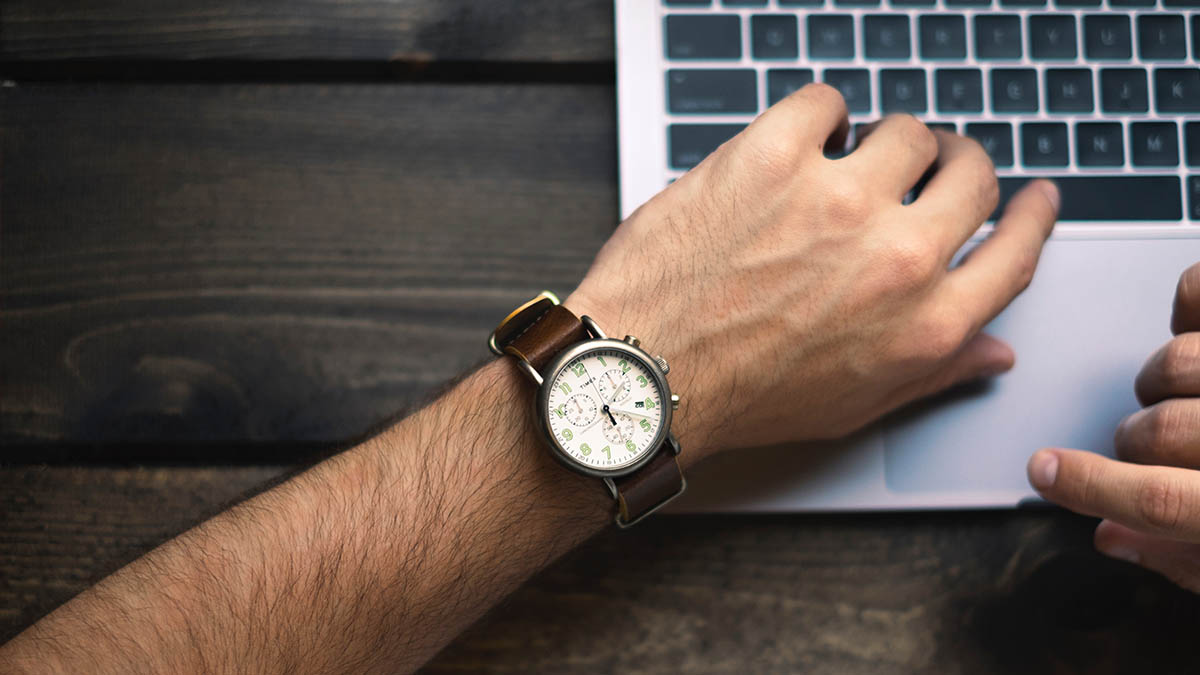 David Stone is halfway through a six-month trial of the four-day working week and he's never been happier. “As a boss, you can get a quick win by letting your staff leave a bit early one day,” he says. “So imagine telling your staff they can get paid their full salary to only work four days. People will want to join, and they will never leave.

”Stone gets excited about staff retention. He established MRL, a niche recruitment company for the high technology market, in Brighton in 1997 and led it through the choppy waters of the dot-com crash at the beginning of the millennium, a period of rapid growth in 2007 and then another recession when Lehman Brothers went bust in 2008. It was 2015 when he saw the LinkedIn post by a former colleague called John Nash, detailing Nash’s decision to switch his own recruitment company to four-day weeks. Then he pretty much forgot about it for four years.

At the moment the four-day week is possible only in the most progressive companies, implemented by bosses like Stone who return to it when business is smooth. But imagine – as the Labour Party has recently – that it becomes mandatory across all industries. The Labour-backed study, written by the economist Robert Skidelsky warned against increasing exhaustion as contracted employees crammed their work into four days, plus negative impacts on unskilled and zero-hours workers who need the hours to get paid. Yet pressure for such a shift is mounting. In France, a law was introduced in 2016 giving workers the right to disconnect from emails at the weekends.

In China, anonymous activists have been campaigning to apply labour laws to the country’s programmers, who work 12 hours a day, six days a week, some ending up in hospital with exhaustion. In the UK, proponents say policy is essential to stop the emergence of a “new-dualism” where some service-economy workers like Stone’s can afford free-time and others cannot. They worry that if it is left to the market, some companies will opt for a four-day week while Uber drivers and Amazon factory workers will continue to work longer and more unpredictable hours without contracts or benefits, just to stay afloat. With the labour market so fragmented, it becomes harder to judge whether the four-day week is a promised utopia, or a suppression of the right to work.

For Paul Sellers, pay policy officer at the Trades Union Congress, the debate has echoes of battles for workers rights across the decades. Sellers left school in the 60s, when people had just stopped doing five-and-a-half-day weeks in the factories. “Strangely enough it’s often on the agenda when the economy is doing well,” he says of reductions in working hours. “Right now the labour market is tight, we have a record low in terms of the number of people unemployed and the number of vacancies, what’s missing is the quality of jobs.”

Two days off per week?

When the Trades Union Congress held its first meeting in 1868, the average worker laboured 62 hours a week. Today, including part time workers, the average number of hours is 32. The story of the shortening working weeks is one that spans trades union history, from the labour groups that fought for an eight-hour day in the nineteenth century and the two-day weekend in the twentieth century.

Those gains weren’t made by accident. Employers have throughout history argued that they could make more money if people worked longer. Adults were expected to work unlimited hours and six days a week in 1800, with no paid holidays. It took experimental bosses, like Stone and Nash, to try different ways of working. During 1800 and 1815, the industrialist Robert Owen reduced the working day to ten and a half hours in his New Lanark Mills, once the largest cotton manufacturing establishment in Scotland employing some 2,500 people. But it would take 50 years for the ten-hour day to be enshrined in law, with the Factory Act of 1847. The eight-hour day did not follow for another 50 years, after it became the subject of the first May Day event in UK history, bringing 200,000 workers out to campaign for it in Hyde Park.

The British work the longest

Today, 63 per cent of Britons support a four-day full-time working week, according to YouGov data. People in the UK have the most enthusiasm for a four-day week out of seven nations surveyed, including France, Germany, Denmark, Norway, Finland and Sweden. But the UK also works longer hours than anywhere else in the EU, according to the TUC, and productivity has slumped since the financial crisis, with workers producing 16 per cent less on average than counterparts in other members of the Group of Seven leading economies in 2016, according to data from the ONS. “Business needs to understand that the way we are working now is getting in the way of their ability to be productive,” says Charlotte Lockhart, chief executive of 4 Day Week Global, a company established in September 2019 to push for more businesses to adopt the four-day week. Lockhart started the company after being inundated with questions after another company she owned, Perpetual Guardian, made the switch in 2018.

Perpetual Guardian trialled a four-day week during March and April 2018 in which staff worked four eight-hour days but were paid for five. In an independent study, researchers at the Auckland University of Technology found workers at the firm, which employs 240 staff, found that stress levels decreased seven percentage points across the board, while overall life satisfaction increased by five percentage points.

Hazel Sheffield is a staff writer for WIRED, UK

Who are we? How do we live today? And how will digitization change our lives? How the future will unfold is preoccupying society more than ever, with engineers, doctors, politicians – each one of us, in fact – seeking answers. This report on the four-day week is one of many contributions that shed light on the theme “Digitized Society” from a new, inspiring perspective. We are publishing them here as part of our series “Impact”.