Next come the “supercycle” years? 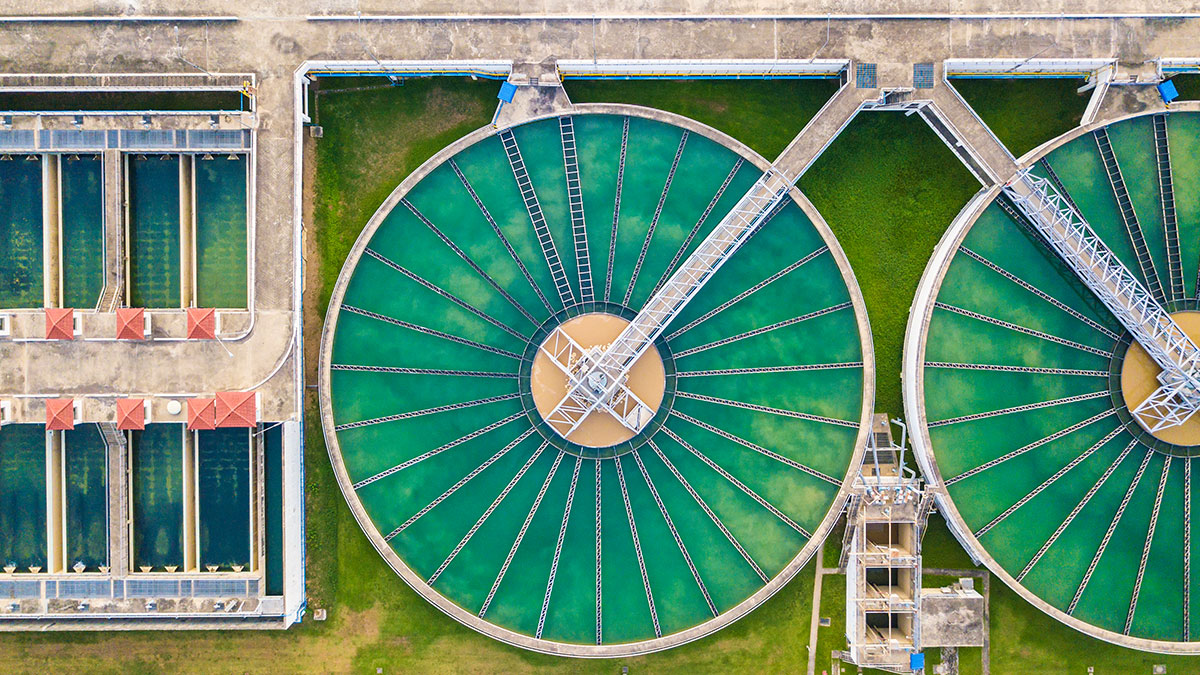 The coming decades are likely to become a “supercycle” for investments in clean water, lifecycle management, and more. © Getty

Here you will find seven facts about the root causes and how impact investing can mitigate them.

Unsettling reports from climate researchers and the scenario of an increasingly uninhabitable world have startled the public. Millions of mostly young demonstrators have mobilized in more than 125 countries to demonstrate every Friday and alert the rest of the population to take action.

The demonstrations are a reaction to the mounting evidence of global warming, with alarming consequences occurring right before our eyes:

Scientific organizations are a strong voice in the chorus of protests: For instance, more than 28,000 scientists just across German-speaking countries signed a statement in 2019 declaring that the concerns of the protesting students are justified and supported by the best available scientific evidence.

Infographic: The seven facts in detail

Massive investments are required as part of the solution

The last of these facts is introducing a path to a potential solution: Thankfully, technology and new industries constantly evolve and can potentially mitigate the negative impacts of climate change and pollution. For instance, the exponential growth of renewable energy, driven by technological improvements over the past decade, can have a positive impact on the carbon footprint of businesses and private households. For a new installation, the cost of electricity of both wind and solar energy is now cheaper than nuclear and coal, and slightly lower than that of natural gas. Almost 90% of the increase in total power capacity worldwide could last year be attributed to the growth of wind, solar, and hydro power.

A supercycle for selected investments

The coming decades will, in our view, be a supercycle for investments in clean energy supply, low-emission transportation, resource-efficient industrial production, and building construction, as well as clean water and lifecycle management. (Read more about these sectors: 6 pillars of the economy to making a positive impact with your investments.)

The globalization of climate policies across the globe and the aim of the world’s super-powers to reach zero emissions between 2050–2060 will boost such investments opportunities. So will additional government packages in favor of greening their economies. Over the next decades, we expect many interesting opportunities for long-term investors in these areas. (Read more about the Megatrends Model that Vontobel uses, in particular the Megatrend “Sustainable value creation”.)