Honoring the artist to mark the opening of his solo exhibition on May 20, 2022 at Vontobel in Zurich 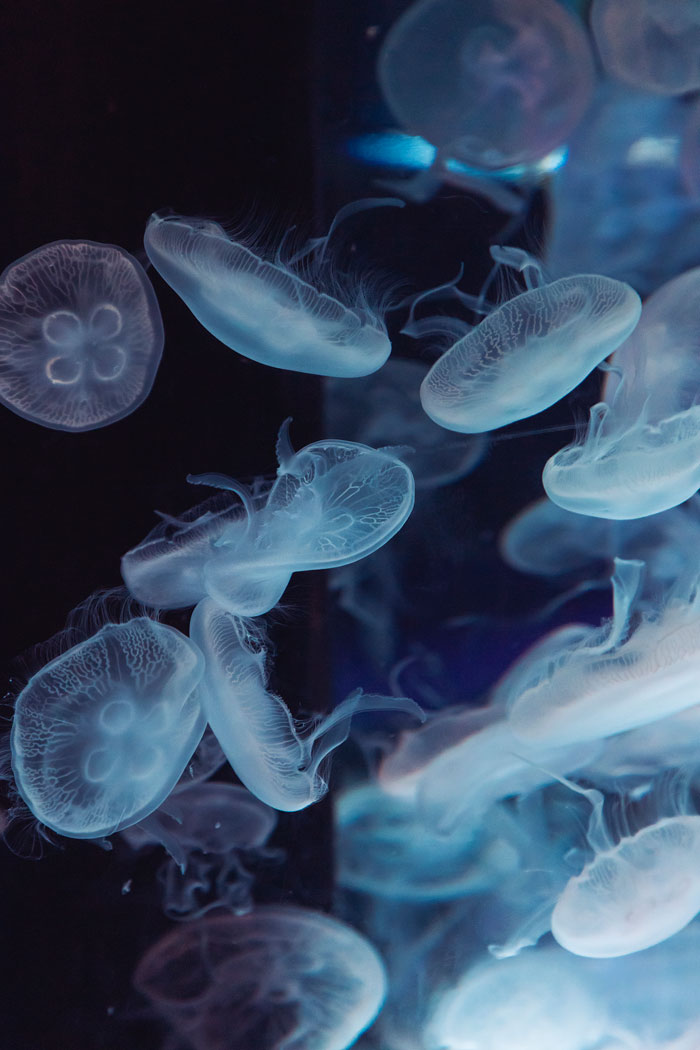 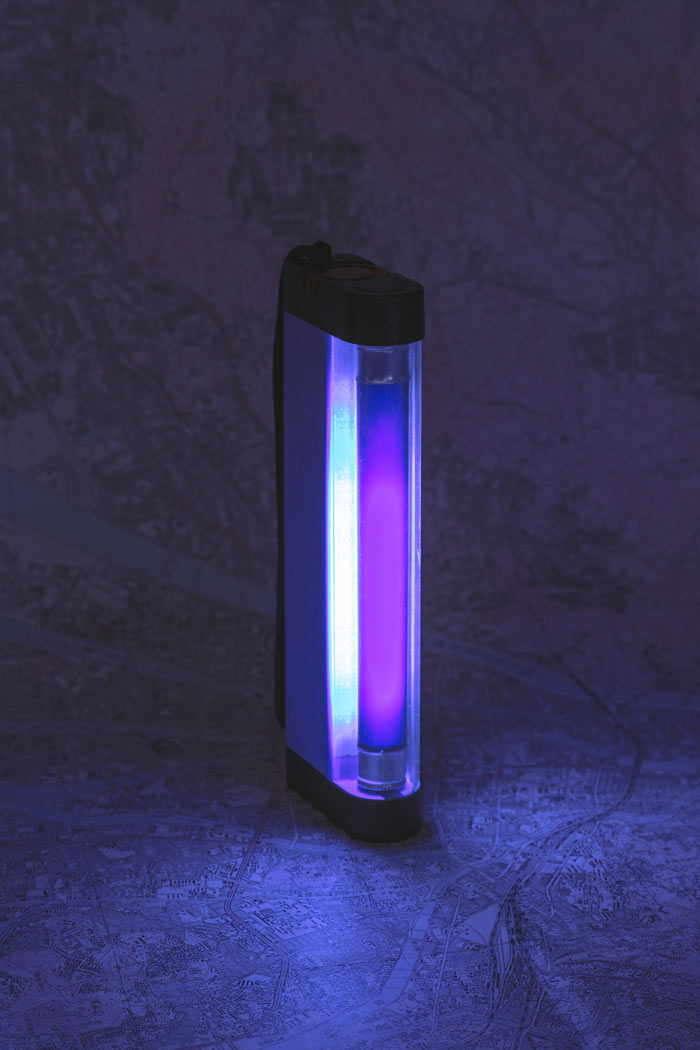 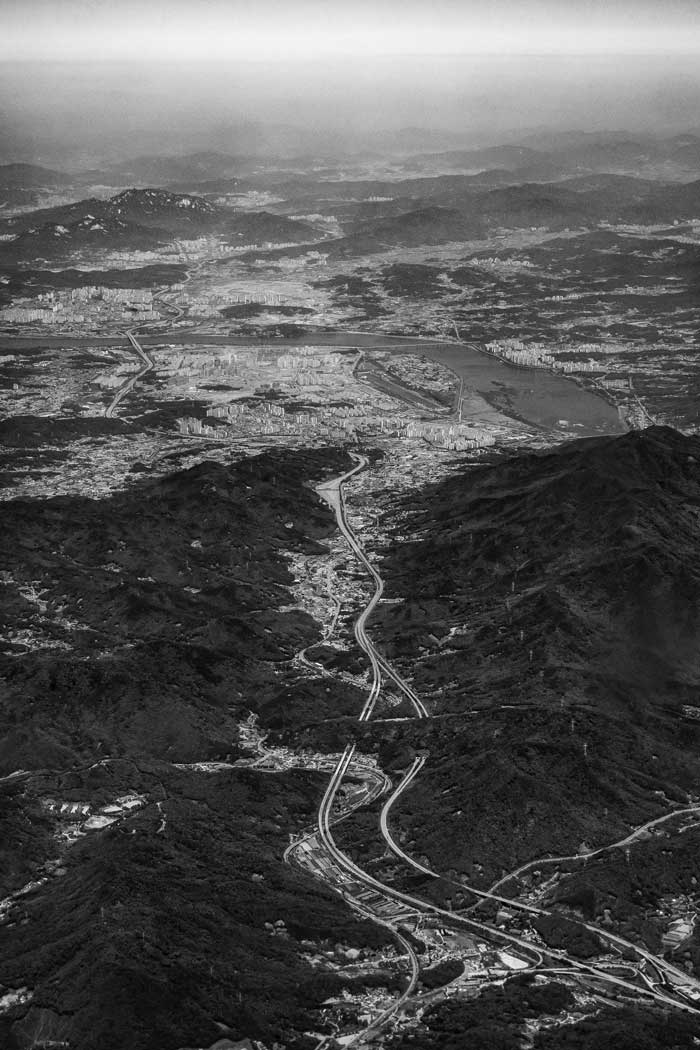 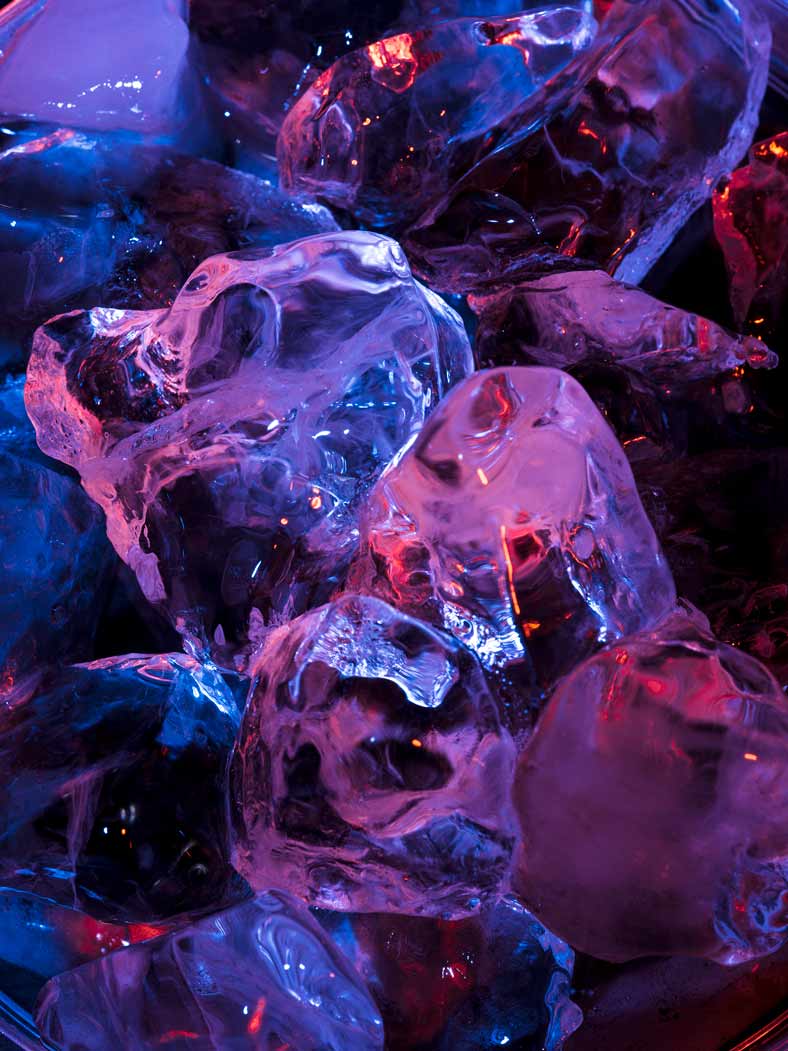 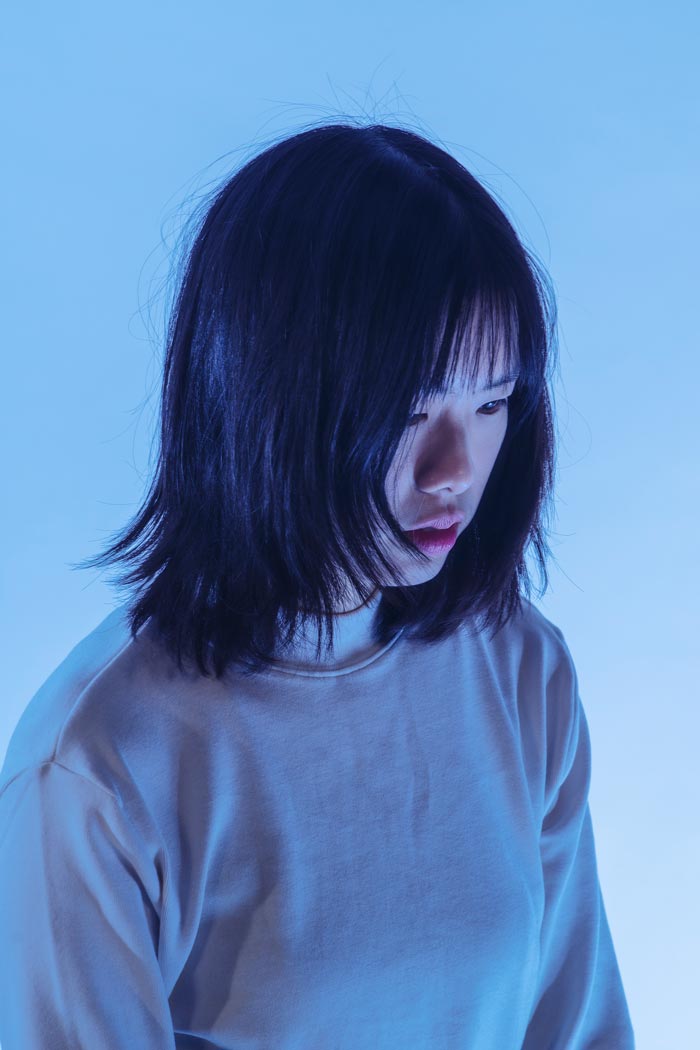 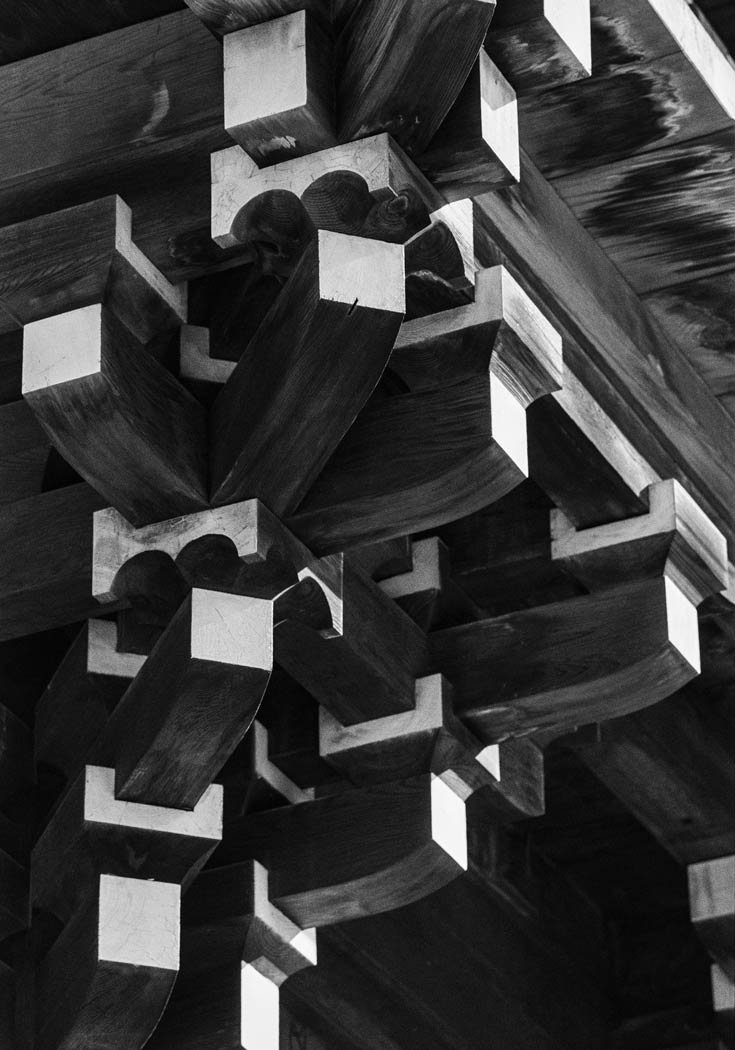 South Korean artist Dongkyun Vak (*1992) is the third artist to be awarded the international Art Vontobel photography sponsorship prize A New Gaze and will be honored with a solo exhibition—his first in Europe—at the Swiss investment firm's premises in Zurich in May. Dedicated to emerging contemporary photography, A New Gaze is endowed with CHF 20,000 and regarded as a springboard for young talent. Dongkyun Vak was named one of the 22 Rising Stars for 2022 by Wallpaper*, one of the world's leading magazines for architecture, design, and art, in its annual series on noteworthy emerging creatives from around the world.

In his work, Dongkyun Vak explores the tension between nature and culture, man, and technology in the Anthropocene, asking himself who or what is responsible for the life-giving ecosystems of our planet and in what form. The young artist starts from the assumption that man is no longer just a small part of a bigger natural world but has become the most important factor influencing the biological, geological, and atmospheric processes of the earth. The resulting problems are well known: global warming, climate imbalance, and loss of habitats and biodiversity. Vak’s aim however, is not to simply photograph and docu-ment the destruction of our planet. Instead, he turns inwards, building something akin to a mind space in his studio, turning away from the event and instead investigates the structure of the situation. In doing so, the artist places the significance of technology for this historical turning point at the centre of his work. This results in a highly stylized world of objects that reflects both the seductiveness and disconcerting nature of the environment shaped by new technologies. Vak's exhibition explores a history in which technology slowly evolves into its own organism, its own being, thus repositioning the question of responsibility.

The theme of "Responsibility in the Anthropocene age" was central to the call for entries for A New Gaze 3: Art Vontobel Contemporary Photography Prize. Young photographers from Southeast Asia were invited to submit a project proposal on the theme. Out of the numerous candidates nominated by experts, the young South Korean Dongkyun Vak impressed the jury with both his investigative approach and the high quality of his contemplative visual language. The Art Vontobel sponsorship prize is awarded every two years, with each edition focusing on a different region and a new theme. Due to COVID-related restrictions, the exhibition is now taking place one year later than planned.

The exhibition will be accompanied by a catalog with contributions (D/E) by Urs Stahel, Georgina Casparis, and Buhm Soon Park. We will be happy to send you a copy upon request.

For further information about the exhibition, the artist, and Art Vontobel’s sponsorship prize, please do not hesitate to contact us.

For more info and guided tours of the exhibition:
https://anewgaze.vontobel.com/de-ch/gewinner/dongkyun-vak-a-new-gaze-3/

Vontobel
At Vontobel, we actively shape the future. We create and pursue opportunities with determination. We master what we do – and we only do what we master. This is how we get our clients ahead. As a globally active investment manager with Swiss roots, we specialize in wealth management, active asset management and investment solutions. We harness the power of technology to deliver a high-quality, individual client experience and to deploy our investment expertise across multiple platforms and ecosystems. We empower our employees to take ownership of their work and bring opportunities to life. We do so based on the conviction that successful investing begins with the assumption of personal responsibility. We continuously scrutinize our achievements as we strive to exceed the expectations of our clients. The registered shares of the Vontobel Holding AG are listed on the SIX Swiss Exchange. The Vontobel families' close ties to the company guarantee our entrepreneurial independence. We consider the resulting freedom as an obligation to also assume our social responsibility. As of December 31, 2021, Vontobel held CHF 296.8 billion of total client assets. Around the world and in our home market, we serve our clients from 26 locations. 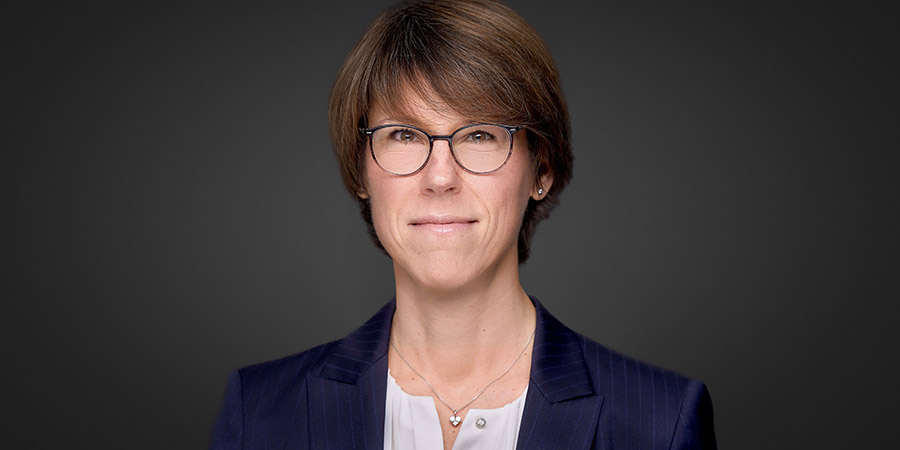 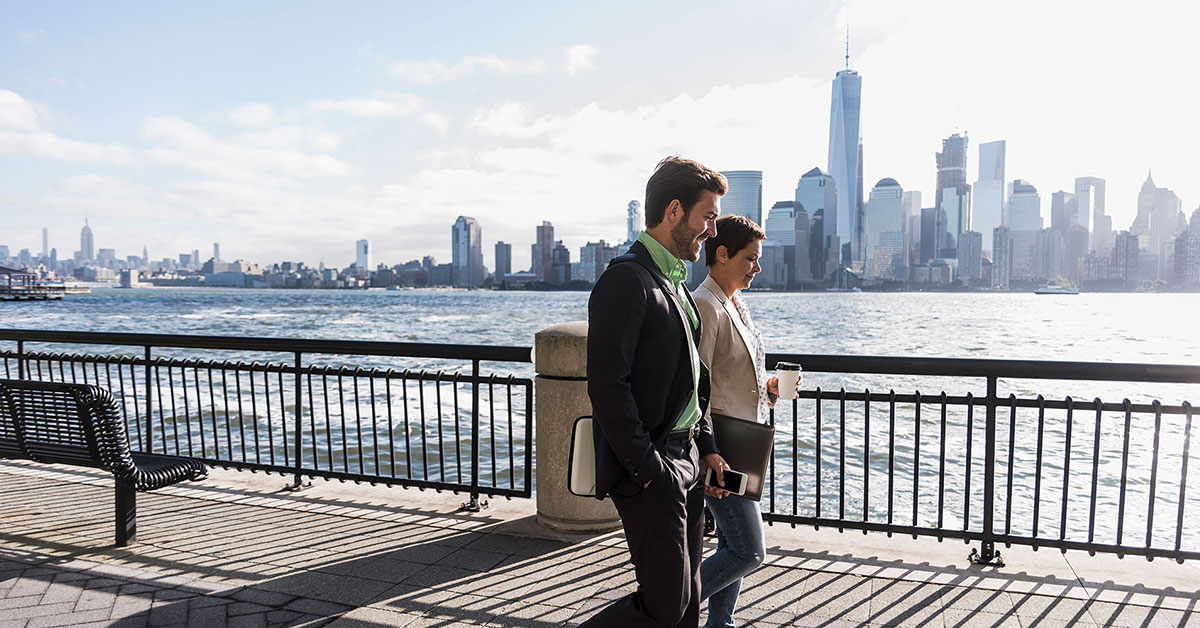 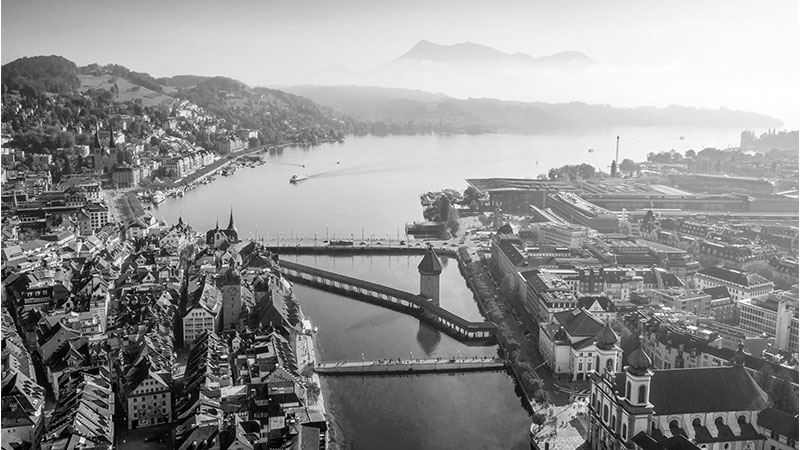