Entrepreneurs have a choice: They can pay out the company’s profits to themselves in the form of dividends—or grant themselves a salary increase. But what is the ideal ratio between salary and dividends?

Find out what the tax consequences of both options are, and see in our example which one makes more sense.

“Whether you go for salary or dividend – the decision not only affects your company, but can also affect your succession planning.”

Profits as a dividend

At first glance, this seems to be the more interesting possibility. If you pay out a dividend instead of increasing your salary, you are also keeping non-wage labor costs low. But in doing so, you need to consider two key disadvantages:

Fundamentally, you should make sure that your salary is not too low. If your average annual salary is currently below CHF 86,0401, you will not receive the maximum AHV pension later. Overall, however, companies enjoy “considerable discretion” as to how they determine salaries and dividends—as long as there is no “obvious disproportion between work performance and salaries or between capital employed and dividends.”2

Tax-free dividends out of the CCR

Dividends paid to shareholders are generally taxable income in Switzerland—in contrast to capital gains, which are usually tax-free. Example: If a share pays out a dividend of CHF 30, this “profit” is treated differently for tax purposes than if you sell the same share for CHF 30 more, i.e. you achieve a CHF 30 capital gain. The exception to this principle is called the capital contribution reserve (CCR).

A higher salary for you

If you pay yourself a higher salary, the tax burden increases for you as a private individual, since you are earning more income. But at the same time, this option has several advantages:

A comparison: Which option is better now?

Which option is better depends heavily on individual circumstances—and also on your preferences as well as your current life phase.

Are you wondering how you can optimize your taxes, both in your company and as a private individual? This is a very broad question that can also be related to issues such as succession planning. It is therefore worthwhile to have your individual situation reviewed carefully, not least so that profits do not unjustifiably remain in the company as Earnings Carried Forward. This can unnecessarily complicate your succession planning before retirement.

We would be happy to advise you—without obligation. Get in touch with us!

If you are not familiar with the jungle of tax regulations, it is easy to fall into a tax trap. After all, not every taxpayer is able to keep abreast of possible “knowledge advantages” by being in direct contact with the tax authorities. Our experienced tax experts are able to negotiate Swiss tax issues of all kinds on an equal footing with the authorities and, where necessary, obtain binding tax rulings on your behalf.

Contact us, without obligation, to analyze your tax situation with our experts. 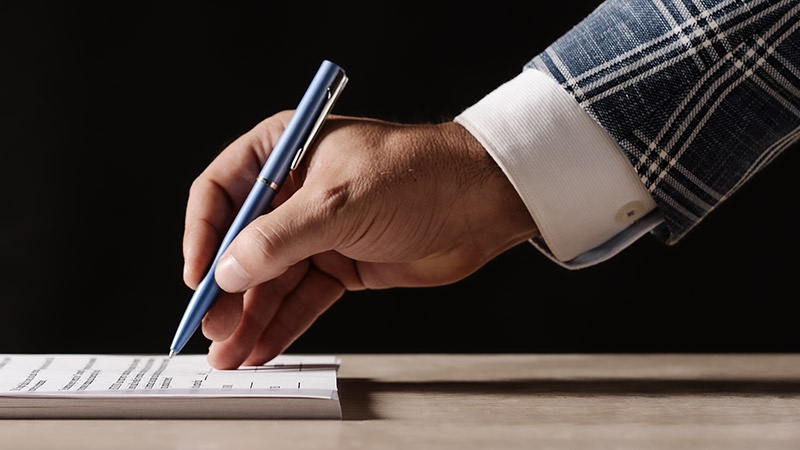 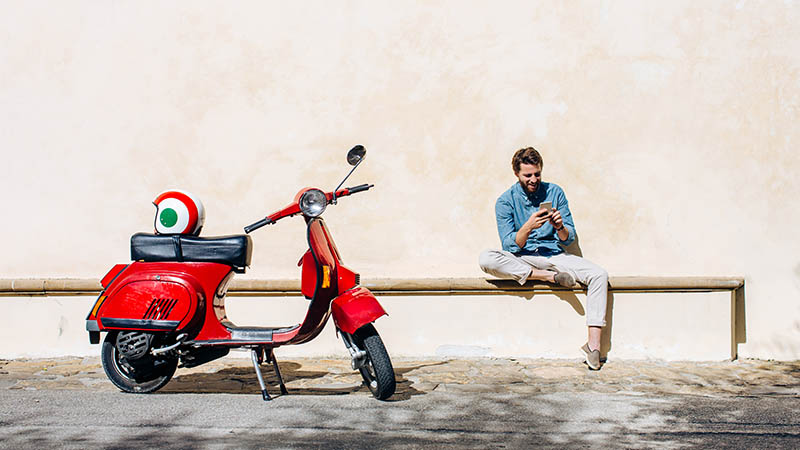 Lump-sum taxation in Switzerland – an option for you? 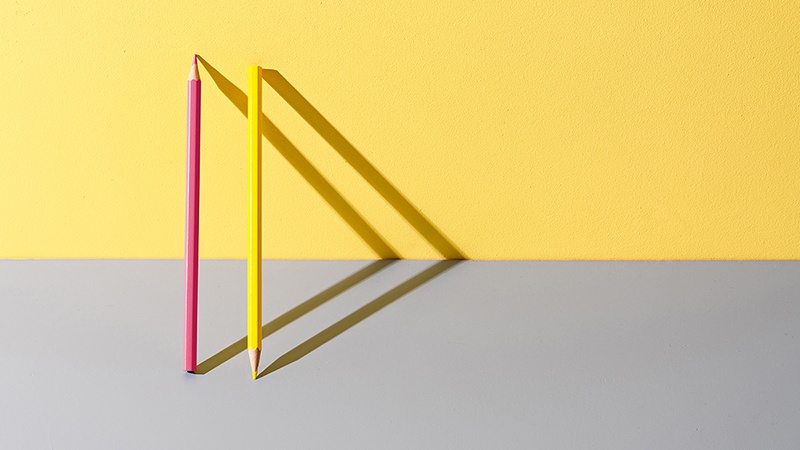 Tax on investment properties: Why can a corporation be worthwhile? 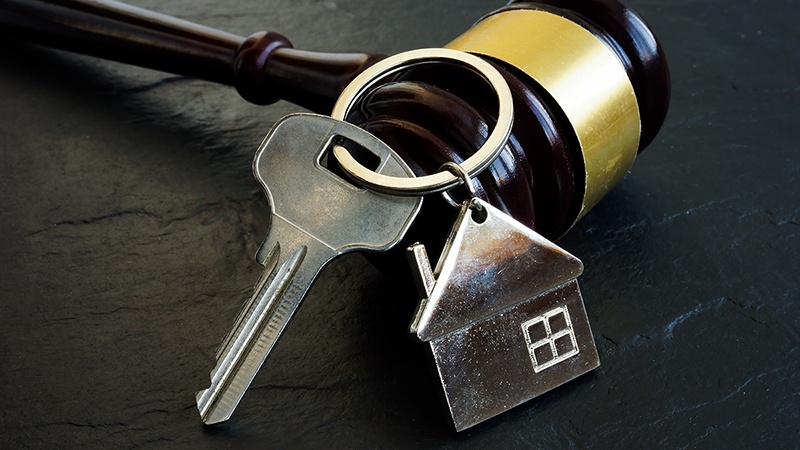 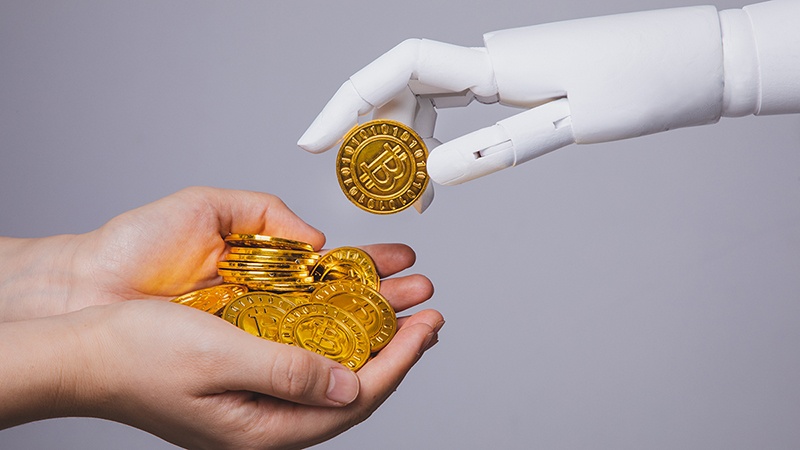