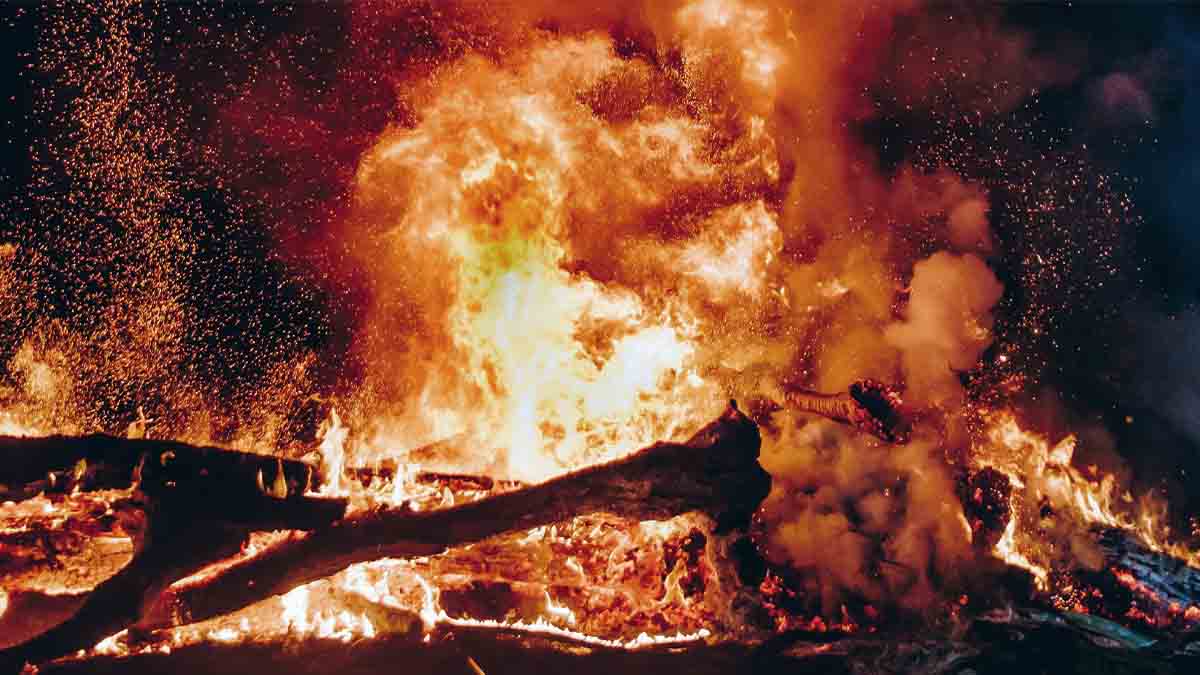 A weaker economy—bad for the stock markets?