A report on the fourth generation of the Vontobel families, published on January 13, 2019 in the NZZ am Sonntag.

Family-owned companies fare better on the stock market. Often, however, the generational transition fails – Vontobel has mastered it. 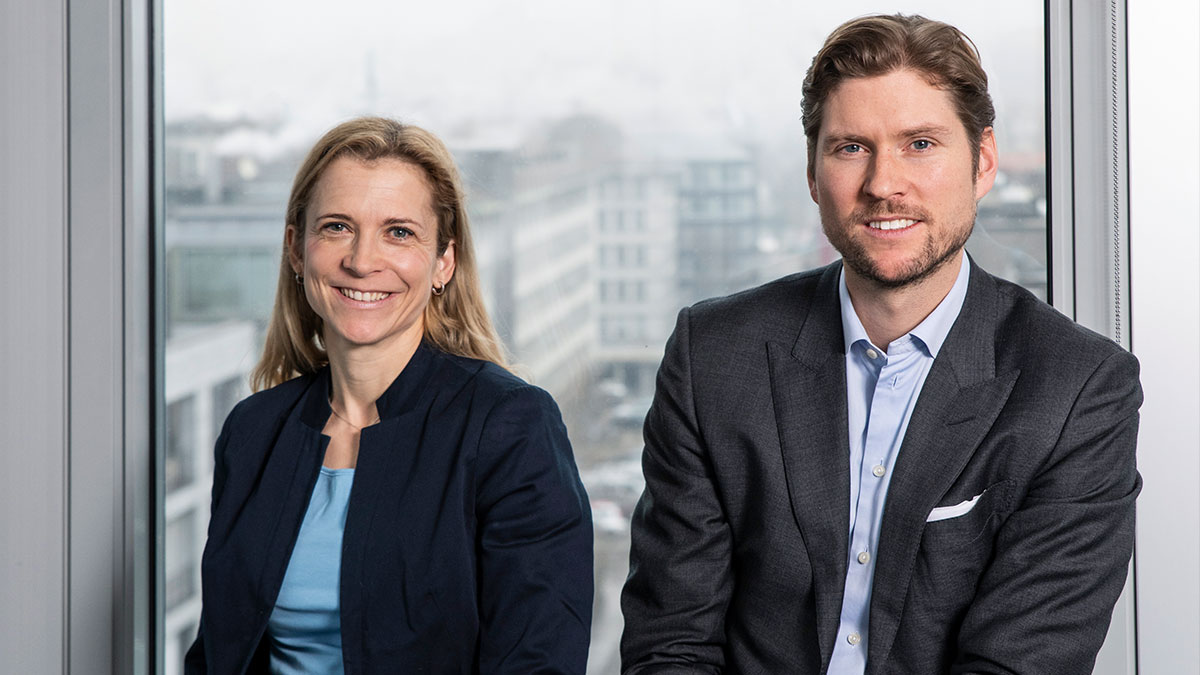 There is a widely held view that family businesses and the stock market do not mix: A company either belongs to public shareholders or it is controlled by a family. However, there is a small number of companies that are family-owned but still allow external shareholders. For a long time, firms such as Roche, Schindler, Swatch and Vontobel were mockingly described as ‘hermaphrodites’. But the longer these businesses continue, the more they are regarded as a new model for success.

This is because numerous studies have shown that family-owned companies are more successful on the stock market than other firms. One of the most extensive studies into this subject was carried out by Credit Suisse. It analyzed around 1,000 listed family businesses around the globe where at least one-fifth of the company is owned by the family. Across all the different regions examined in the study, the bank came to the same conclusion: The share prices of these firms performed better. On average, they have outperformed the market as a whole by 3.5% per year since 2006.

"Growth in both turnover and profit is stronger. Margins are also higher, and debt is more moderate," says Michael O'Sullivan, Chief Investment Officer of Credit Suisse, as he describes the advantages of companies in which the family owns a significant stake. In addition, they have healthier balance sheets and invest significantly money in research, as the Credit Suisse study shows.

"In the case of public companies, the anonymous and widely fragmented shareholder base is a disadvantage since it leads to a lack of a reliable controlling body," says Professor Thomas Zellweger from the University of St. Gallen. If, on the other hand, responsibility lies in the hands of a family or a founder, this guarantees long-term stability, according to Zellweger.

Do family companies actually function differently? At Bank Vontobel, the fourth generation has already taken over the reins with the election of Maja Baumann and Björn Wettergren to Vontobel’s Board of Directors in spring 2016 – shortly after the death of the bank’s longstanding patron Hans Vontobel. "What distinguishes Vontobel is the fact that we think long term," says Baumann. “For example, we invested in new technologies even during the financial crisis and those investments are paying off today.” Entrepreneurial thinking is part of Vontobel’s DNA. We also encourage this among our employees, who are given a lot of freedom," Wettergren adds.

The advantages of family businesses can, however, soon turn into a handicap: Many dynasties have broken down due to internal conflicts. The handover of the company to the next generation leads to disputes because the number of heirs increases and family cohesion declines. The Credit Suisse study comes to the conclusion that the return premium generated by family firms declines after the second generation.

The family that has inherited Bank Vontobel is therefore demonstrating its unity. In addition to handing over the reins to the younger generation, its members have renewed their shareholders' agreement. A good half of Vontobel shares are held in a pool consisting of the family holding company and the non-profit Vontobel Foundation. The pooling agreement cannot be terminated until 2026 at the earliest. "This means that our family is committed to appearing at the Annual General Meeting with one voice," explains Baumann. In recognition of their commitment, the family and the foundation receive annual dividends of CHF 60 million.

If families don’t show a united front, their businesses can soon come under fire from activist investors. A well-known example is the attack launched by Martin Ebner on the pharmaceutical firm Roche in the year 2000. Ebner, who is known for preaching about shareholder value, criticized the dominance of the Hoffmann and Oeri families that founded the company. He accused them of running the firm too conservatively. "Without the protection of the family that owned the company and takes a long-term view, Roche would probably have lost its independence," recalls the then CEO Franz Humer.

Bank Vontobel also risked losing its independence. The then Raiffeisen CEO Pierin Vincenz, who has since had to leave his post, tried to merge Vontobel with its Basel-based rival Sarasin back in 2011. After all, Raiffeisen was Vontobel’s second-largest shareholder after the family. However, Hans Vontobel blocked the plan.

Vontobel has followed its own path and this approach has proved successful – as the performance of its share price shows: While the banking index has lost more than 60% of its value since 2006, the Vontobel share has risen by a third. In fact, Credit Suisse ranks Vontobel as one of the 20 most successful listed family firms in Europe, measured in terms of the growth in revenues and profitability.

Although the market capitalization of Bank Vontobel now exceeds CHF 3 billion, the family that owns it remains as modest and down-to-earth as ever. Maja Baumann cycles to the bank, even in winter. As a lawyer, she has not had a typical banking career – just like her cousin Björn Wettergren. The mechanical engineer was involved in setting up a flourishing start-up in the digital space.

They both emphasize that before being elected to the Board of Directors, they had to undergo the same assessment procedure as any other candidate: "As members of the family, we don’t enjoy any special privileges – either for employees or shareholders

"I never felt under any pressure"

Maja Baumann, aged 41, and Björn Wettergren, aged 37, represent the fourth generation of the family that owns Bank Vontobel. The lawyer and engineer joined the Board of Directors in 2016.

NZZ am Sonntag: Did you both always know that you wanted to play an active role at Bank Vontobel?
Maja Baumann: I never felt under any pressure to do so – and in any case, that wouldn't work. Looking back, however, I can see that in my younger years, I was given specific tasks in the Family Foundation to test me. During that time, I learned that the family that owns the company also bears a great deal of responsibility.

Björn Wettergren: Our family doesn’t have a specific plan for the life of the company. I studied mechanical engineering and was later involved in an entrepreneurial venture outside the bank. I consider it important to have had my own career outside the company.

Hans Vontobel, who was the patron of the company, died three years ago at the age of 99. What has changed since then?
Maja Baumann: As a person, my grandfather cannot be replaced – and we are not trying to do that. However, the values he imparted to us live on. For example, in the interests of the company he made sure that Vontobel was not run from our family table. As a family, we have professional governance in place with tried-and-tested structures and bodies that are also staffed by independent individuals. This provides stability.

Family firms have a reputation for acting more conservatively and cautiously. Is this the case at Vontobel?
Björn Wettergren: We think very long term. That does not mean, however, that we are averse to change. For example, Vontobel has a state-of-the-art IT platform. And we have grown in the US market while other banks have withdrawn from it.

But your bank has always been cautious about acquisitions.
Björn Wettergren: And I consider that to be a major advantage. Many acquisitions do not ultimately create any added value. We don’t want to grow just for the sake of it. Vontobel focuses on profitable niche areas of business. We also want to remain agile. But if an acquisition fits, as was the case last year with Notenstein La Roche, we don't hesitate.