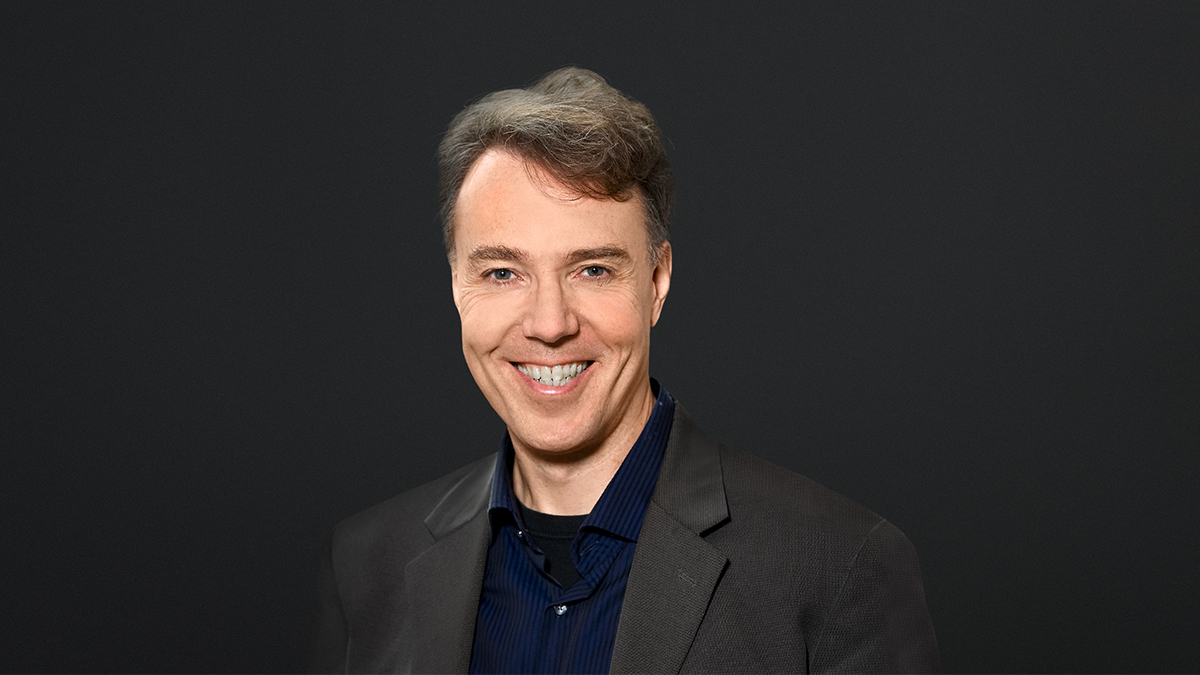 Never before fixed income investors have witnessed a repricing of risk like the one the Coronavirus pandemic has brought. Learn what that could mean for asset classes like government bonds and how it will shape risks, volatility, and returns.

What does it mean when the employment rate is rising in Europe and the US? Which European countries are more, which are less affected? Tune in for the second part about: European economy in the coronavirus crisis.

What are automatic stabilizers, why are they relevant for a country and are those stabilizers present in Europe? Our expert Reto Cueni is shortly explaining the effect of stabilizers on the economy. Take a look!