Skyscraper vs. city heat: the new Oasia Hotel in Singapore

A video on sustainable building and tropical megacities

With the "Oasia Hotel Downtown" in Singapore, the architectural office WOHA is writing a new chapter in the book of urban planning: its green skyscraper allows this tropical megacity to breathe. In this Vontobel video interview, WOHA founder Wong Mun Summ describes his green building concept of the future, receiving high praise from Peter C. Schmal, the Director of the Deutsches Architekturmuseum.

"We have created a new building typology for tropical, Asian cities."

In the Top 5 for the "International Highrise Award"


Peter Cachola Schmal has been the Director of the Deutsches Architekturmuseum (DAM) in Frankfurt since 2006. After studying at the Technical University of Darmstadt, he worked as an architect from 1989 to 1993, then switched to teaching, becoming a respected architectural critic for trade magazines and feature pages. Before being appointed its Director, Schmal worked at the DAM for six years as a curator.

Who are we? How do we live today? And will we still be able to live like this tomorrow? The issue of a sustainable future is preoccupying society more than ever, with engineers, doctors, politicians – each one of us, in fact – seeking answers. This interview with Wong Mun Summ und Peter C. Schmal is one of many contributions that shed light on sustainability from a new, inspiring perspective. We are publishing them here as part of our series "Impact". 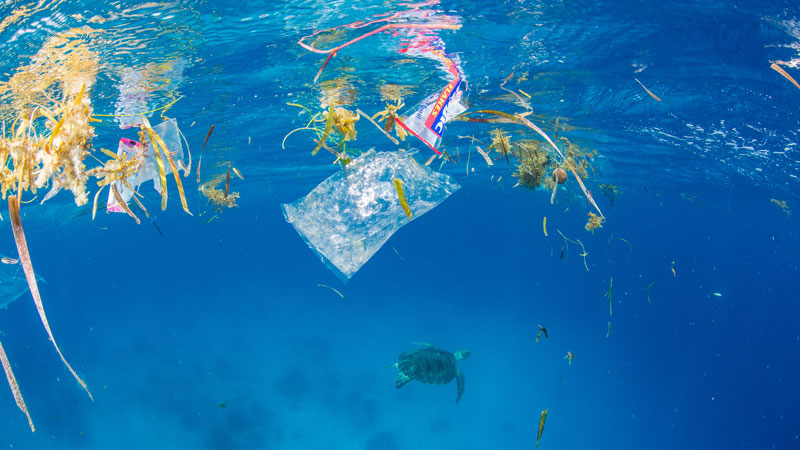 Plastic has become an environmental and health problem. There are many initiatives working to reduce pollution. Investors can make a difference, too. 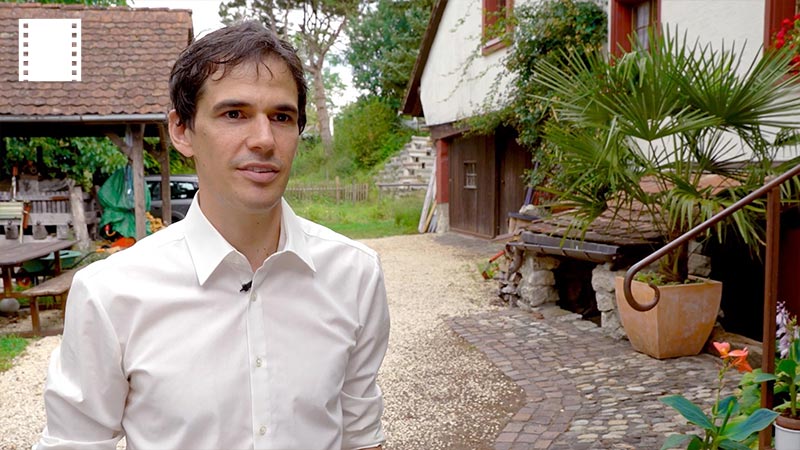 Mealworm burgers instead of beef filet: The start-up "Ensectable" shows how organic insects can make a culinary contribution to reducing CO2 emissions.