Warren Buffett‘s annual gathering in Omaha has become so legendary over the years that it is affectionately dubbed as the “Woodstock of capitalism”. Each year thousands of investors travel to the State of Nebraska to meet the famous investor in person and take back snippets of his wisdom.

Whilst the event has an air of festival, there is, for instance, a picnic and a fun race, it also doesn’t fall short of sound investment advice, which over time has often proven to be correct.

The two highlights of last week’s yearly event were Warren Buffett’s assessment of bitcoin – he is not a fan and calls it “rat poison squared” – and his praise of Apple, a stock in which he recently doubled his position making it now Berkshire Hathaway’s largest single holding.

Whilst the former will not come as a surprise to many, the latter bodes more questions. Why does the most famous value investor, who usually likes consumer companies he deeply understands, such as Coca Cola (he drinks his beloved Cherry Coke on a daily basis), invest in a tech company where he doesn‘t even own a product (he doesn’t have an iPhone as he prefers to stick to his old phone...)?

The answer is simple: Apple ticks almost all the boxes, which made Buffett‘s investment style famous.

All those attributes constitute strong “moats” which make a company less susceptible to being hurt by competitors. This is a characteristic that has been central to Warren Buffett’s investment style.

Yet, these attributes would not be reason enough for investing in Apple if Buffett wasn’t convinced of the quality of its management. Here again, Apple’s current CEO, Tim Cook, ticks Buffett’s boxes. Indeed, Cook’s recent decision to use a large part of its gigantic cash balance to repay shareholders shows good corporate governance. Other CEOs might have used the cash pile to boost egos but destroying acquisition values. History sadly provides us with too many examples of such behavior. Avoiding those companies has also been a key ingredient in Buffett’s recipe for success!

The CIO weekly thoughts focus and reflect on key topics, which caught Lars Kalbreier's mind during the week. It is more a free expression of thoughts to trigger healthy debates amongst the readership and by no means intended to be a strategy review. 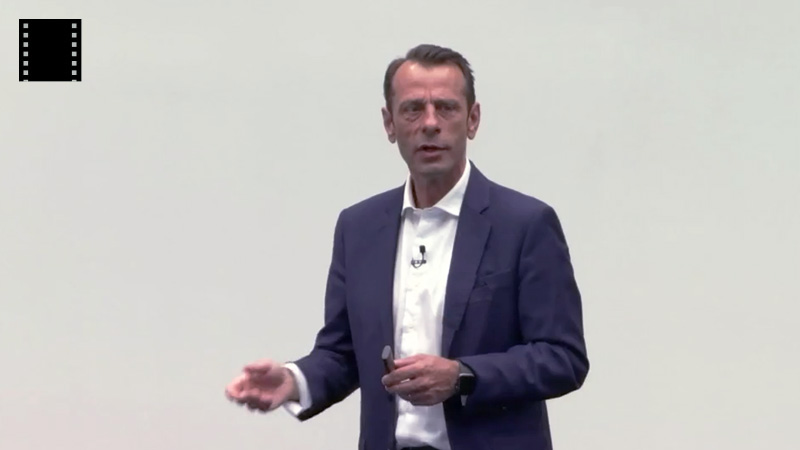