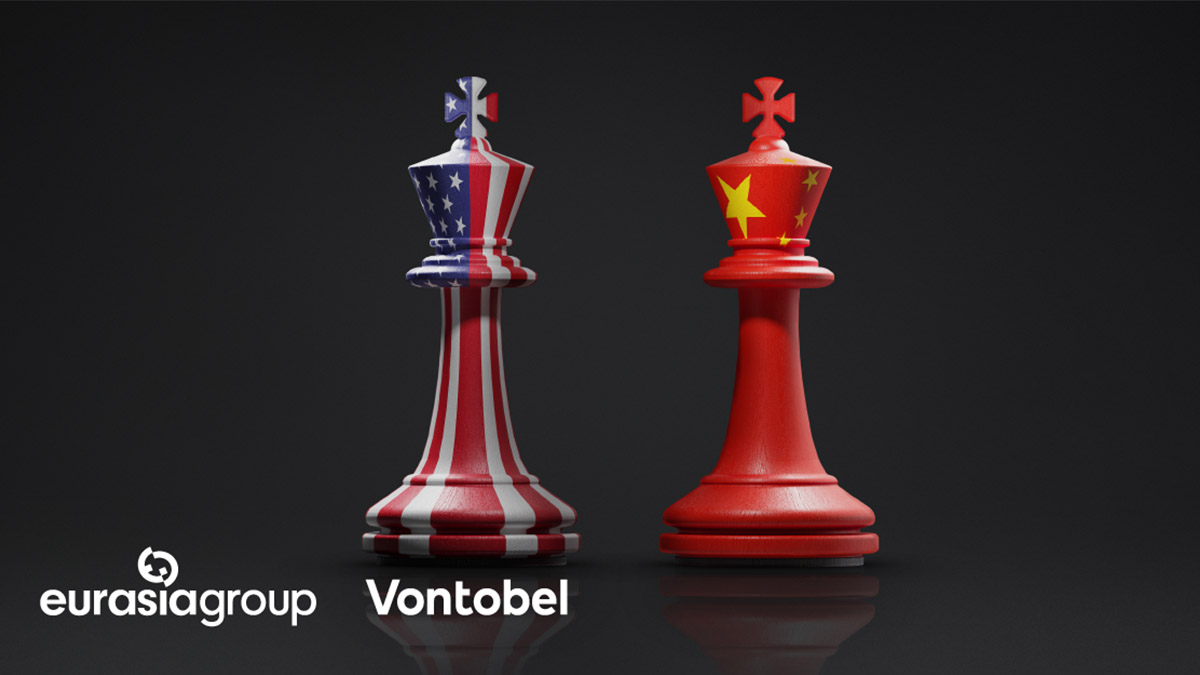 What does it mean when the employment rate is rising in Europe and the US? Which European countries are more, which are less affected? Tune in for the second part about: European economy in the coronavirus crisis.