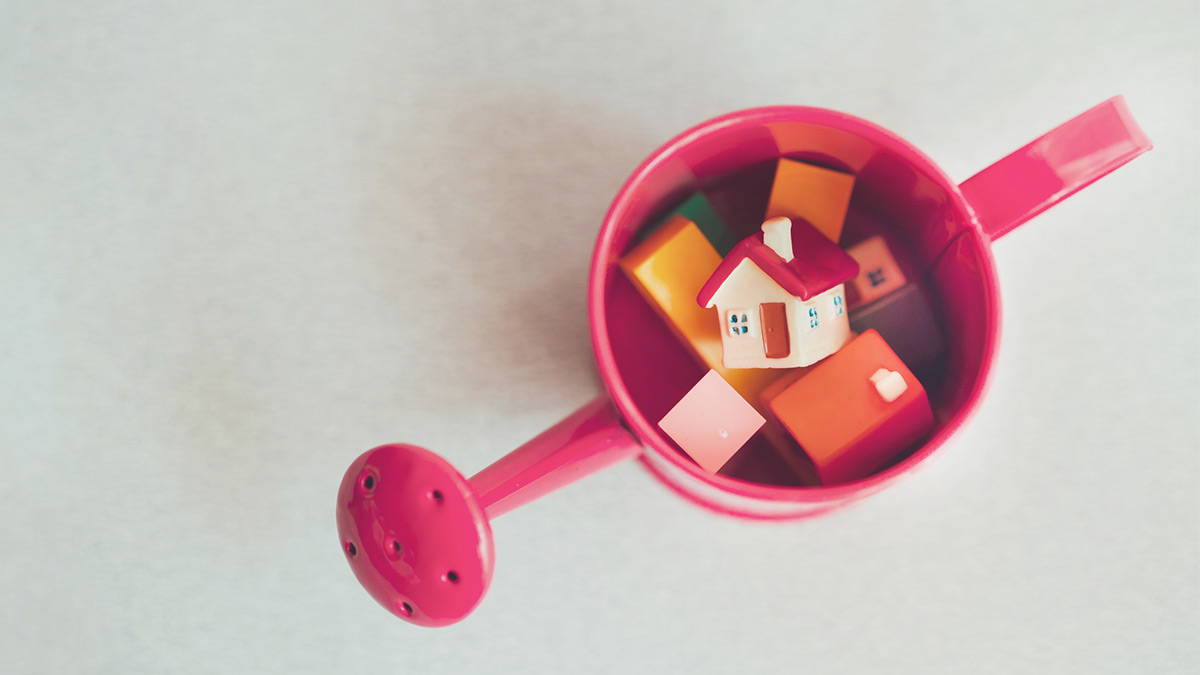 The world upside down: Understand 6 foreseeable challenges for investors that Covid-19 has left us.

No. One of the major problems with UBI is what it actually entails in its specifics. “It can mean anything to anyone,” says Anna Coote, a principal fellow at the New Economics Foundation, and a strong opponent. This vagueness makes finding unity in proposals difficult. “The suggestion that UBI has broad support actually breaks down when you start looking at what those different views actually want,” says Martinelli. “And the idea that you can get all of the goals within a single scheme breaks down as well.”
Though divisions run deeper than political orientation, it’s helpful to break UBI down into differences between right and left – the specifics and motivations of the two camps vary wildly.

This conservative attraction to UBI is broadly libertarian, as Sam Bowman, of the Adam Smith Institute, explained in 2013: “The ideal welfare system is a basic income, replacing the existing anti-poverty programs the government carries out.” In these understandings, a paternalistic state is an unjustifiable restriction on a citizen’s freedom. It must be shrunk – its train of invasive, illegitimate welfare provisions and public services swept away. In its place, the citizen is set free – here’s your cash, go get busy.
Needless to say, this view provokes some rancor among progressives. “There are variations of basic income, even with all the work I do on it, which I would fight against tooth and nail,” says Cooke.
“This argument is preferred by the Silicon Valley gurus,” Coote says. “They want people to have just enough money so they can go shopping and buy their goods and not riot in the streets, but they don’t want social progress – UBI is attractive to them.”

The progressive version of UBI usually involves its being paid on top of existing benefits provided to citizens. The most talked-about of these experiments took place in Finland, by the Social Insurance Institution Kela. From January 2017 until December 2018, two thousand unemployed, randomly-selected citizens were given a monthly flat payment of €560.
This was a very low sum, explains Miska Simanainen, a researcher at Kela. “This is equal to the minimum unemployment benefit in Finland – if you were getting earning-related benefits, then your income was much, much higher.” One of the key aims of the study was to find out whether UBI affects a person's motivation to work.
So how did the Finnish experiment go? “The main results related to employment and income was that nothing really happened during the first year of the experiment,” Simanainen says. Basically, people with UBI didn’t go and find jobs. Well-being may well have risen – the treatment group was happier and less stressed – though Simanainen emphasizes that evaluation is ongoing.

There are quite a few – too many at present. “The idea that people will quit the labor markets is one; the idea that we’d be better to target the poor is another,” says Martinelli. “Then there’s the moral argument that it’s not fair to let people ‘scrounge’, and I guess the flip side of that is that if you give people income which is unconditional, you're not actively helping them to integrate in society – you’re basically encouraging them to drop out.” Related to this concern is a worry about how people will actually spend the money – does the state not have a responsibility to curb substance abuse, for instance?
Anna Coote also has serious qualms with the idea that any of these studies have worked in any financially viable sense. “Please don’t say there is evidence that it works – it doesn’t,” she says. “This is one of the most dishonest claims of some of its advocates: they say ‘it’s been trialed; it’s been shown to work’. I have done a thorough review of all the trials that there is literature on, and there is no evidence to show you that UBI could work in its fully developed form.”
Coote explains that the real issue here is funding. There is no evidence, in her view, that you can have a generous welfare state and solid social infrastructure alongside “full fat” UBI – i.e. giving out enough money to live on. Pushing for UBI, in this sense, is doing the right’s job for them – it’s only viable if we decimate the public sector.