Will Corona become a test run for the Universal Basic Income?

Money for everyone. Permanently. No conditions. Can we do that?

Especially in times of crisis such as these, the call for a UBI, a Universal Basic Income for the population, is becoming ever louder. Some countries have already experimented with this.

Men and women receive the same "salary" from the state every month. Children a little less. © Video by Wired UK

The idea of a basic income is that everyone receives a modest "salary" from the state. Every week, every month. Unconditionally and in equal parts to men and women. Children receive a lower contribution. Thinkers from the different political camps have long been demanding this. There was recently a UBI pilot project in Finland – but only in a small region and with a small number of people. With the state aid that is now being spent across the board during the corona crisis, the scenario of a "UBI" seems increasingly realistic.

This video was produced by Wired UK as a publishing partnership with Vontobel. 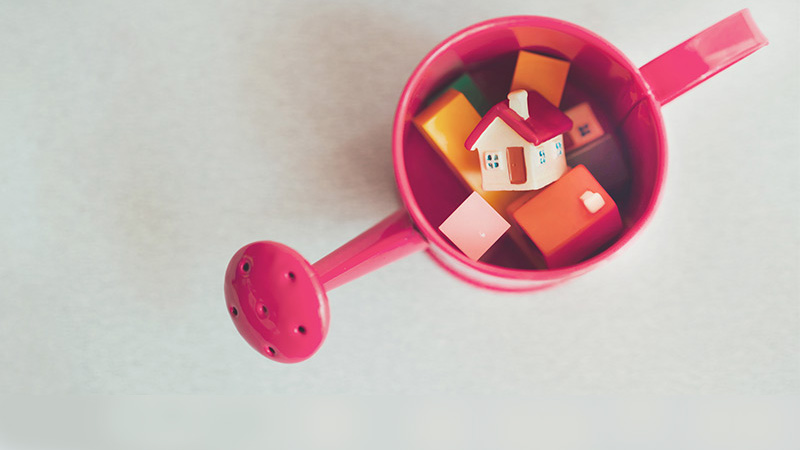 What does UBI mean for people?

The appetite for UBI is growing around the world – initial trials are underway. Start with a brief tour d’horizon, and learn why many questions remain unanswered.

Read about pros and cons 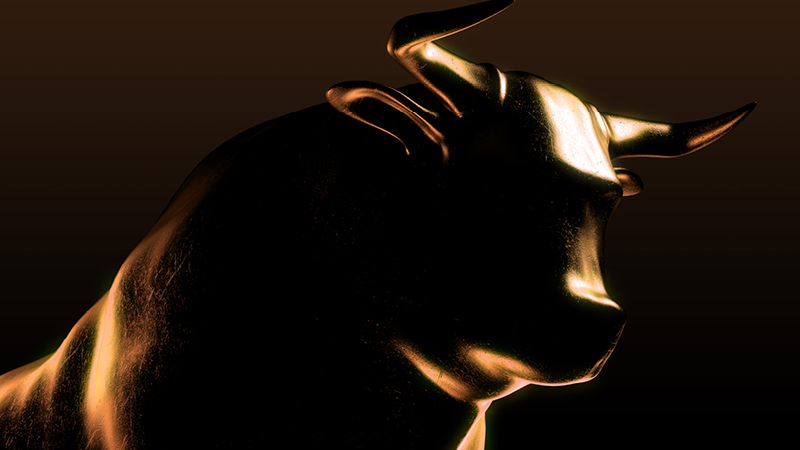 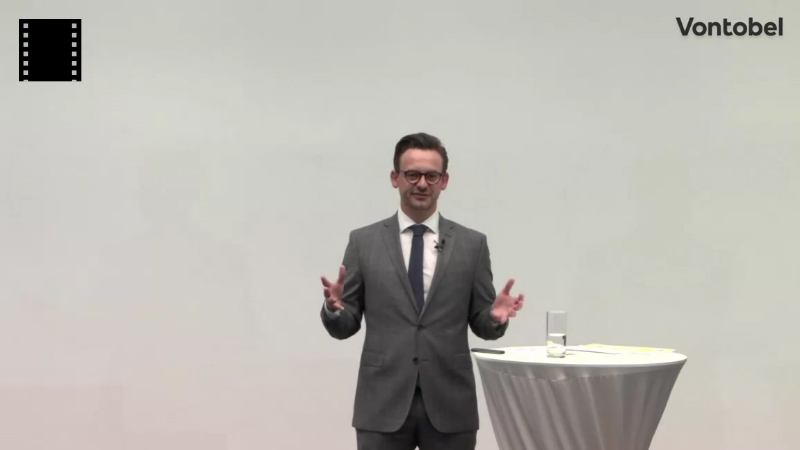