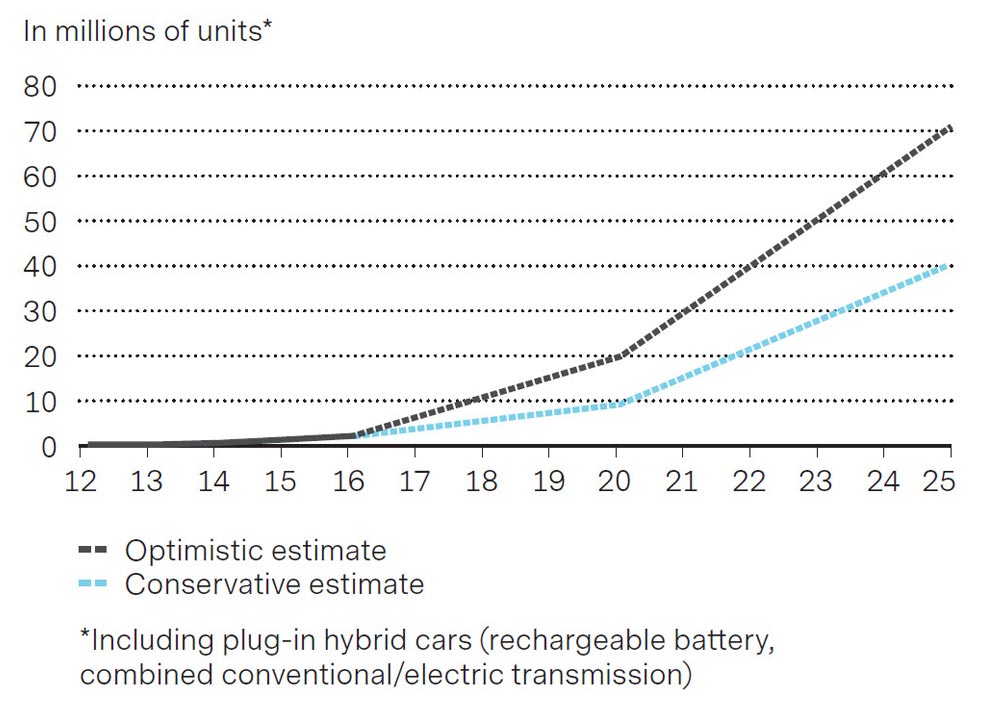 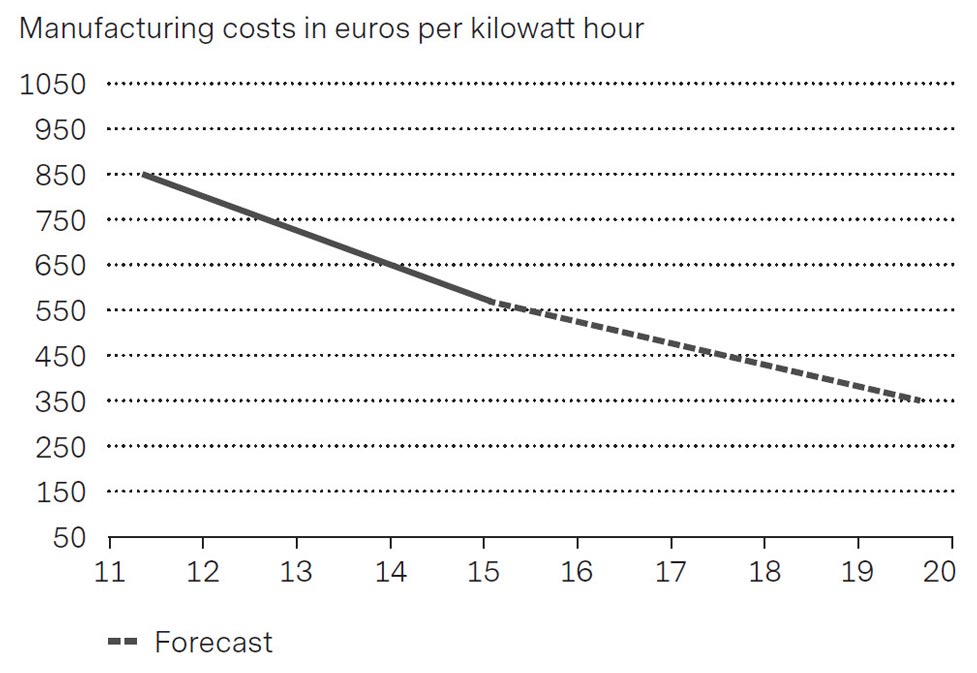 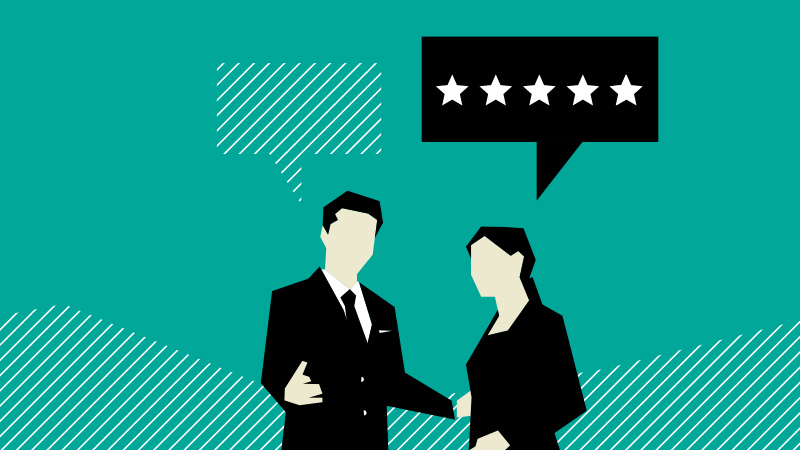 Vontobel can justifiably be pleased: the majority of our clients say they would recommend Vontobel Wealth Management to their friends and acquaintances. 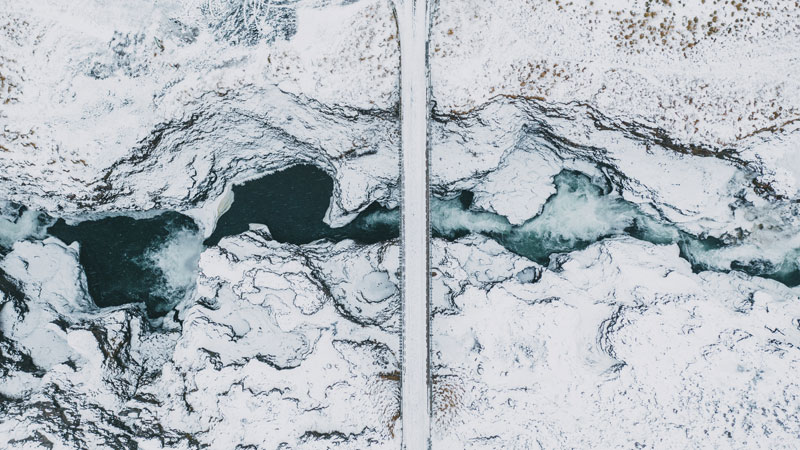 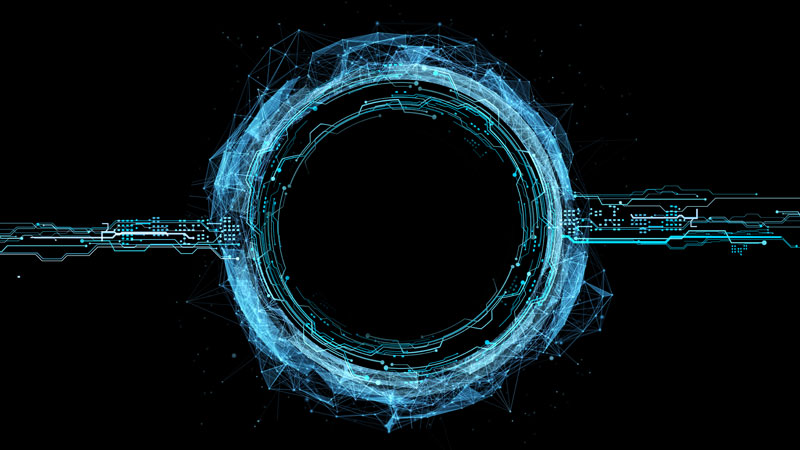 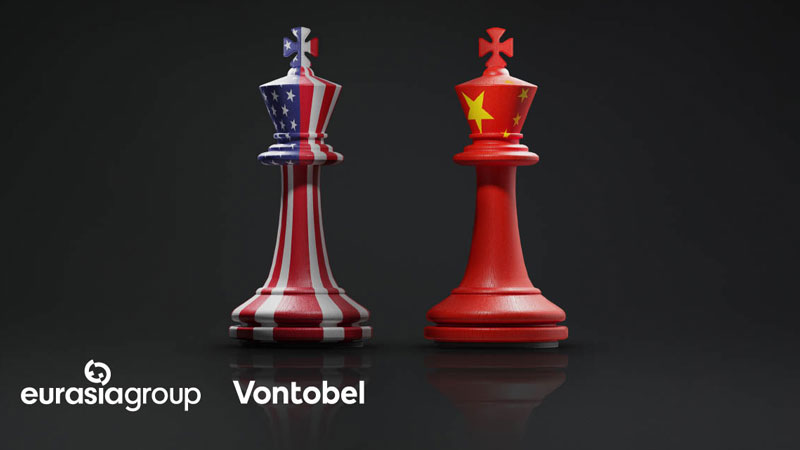