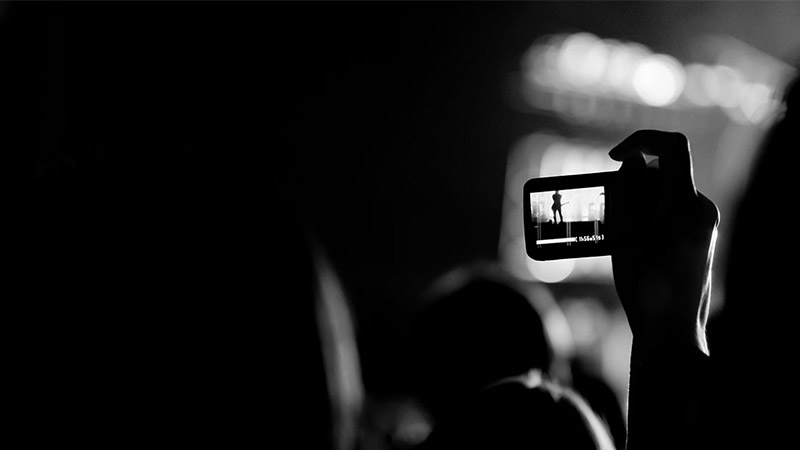 Vontobel is set to become a client-centric investment manager

Vontobel is evolving into an internationally active, focused investment manager that will adopt an even more client-centric approach than before and offer its clients deep, global investment expertise. 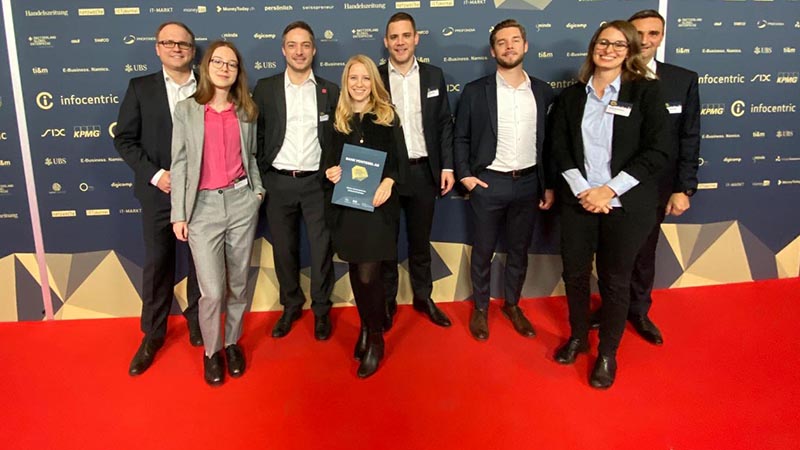 The ‘Digital Transformation Award’ recognizes companies and organizations that have made particular progress towards digital maturity and have thus significantly increased their competitiveness.

With investerest, Vontobel now provides a wide range of investors with access to professionally managed investment strategies from investment managers and independent asset managers as well as various investment solutions of the future.

The trade conflict between the USA and China has the potential to globally change the existing balance of power. Together with Eurasia Group, Vontobel has examined various scenarios in the study "The Next Digital Superpower". Due to the great interest in this topic, Vontobel has now developed a product that allows investors to participate in the potential changes. 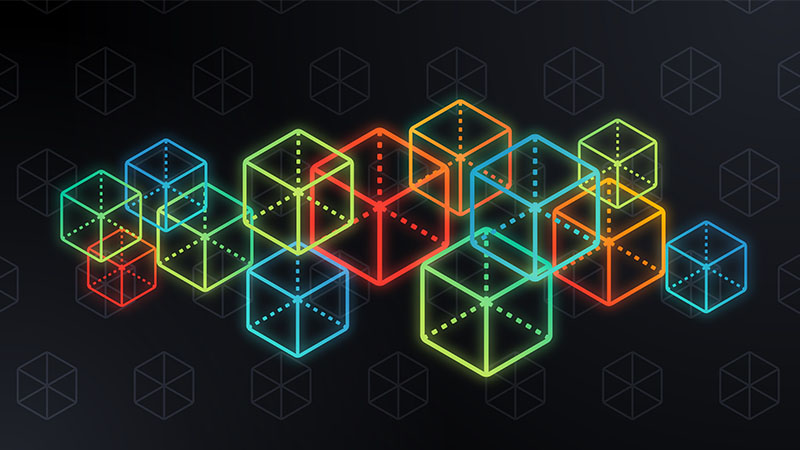 Vontobel is the first issuer worldwide to offer a classic structured product for trading and custody using blockchain technology.