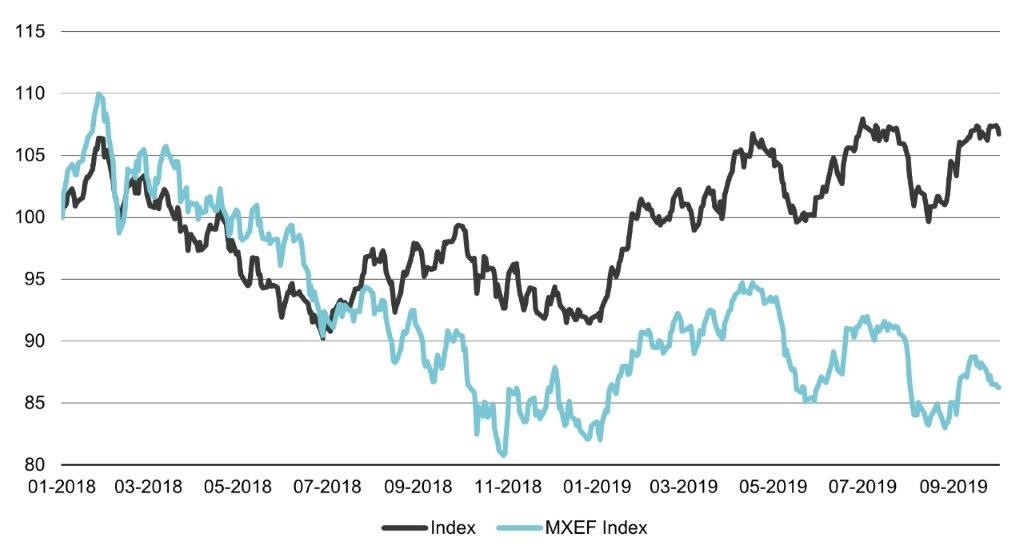 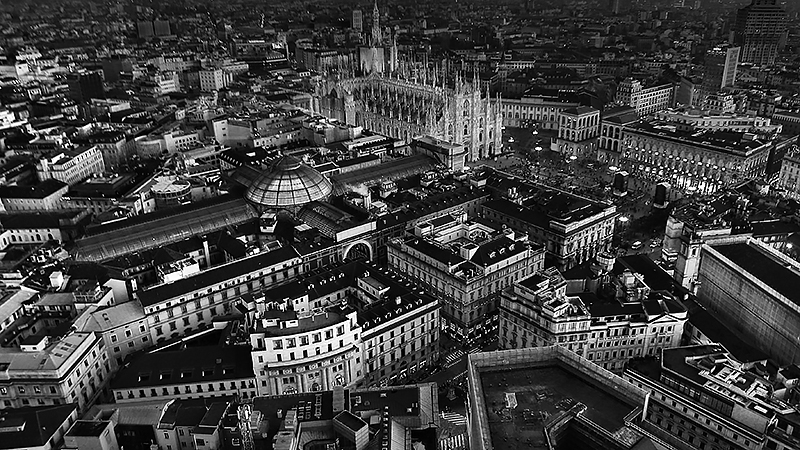 Vontobel achieves a good result in 2020 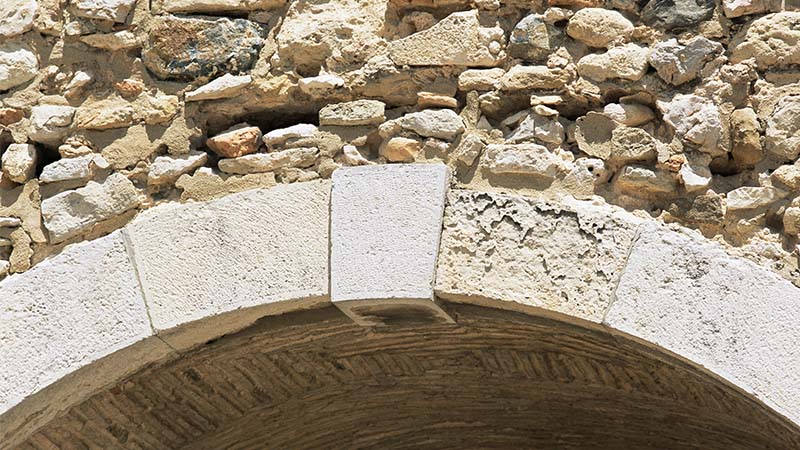 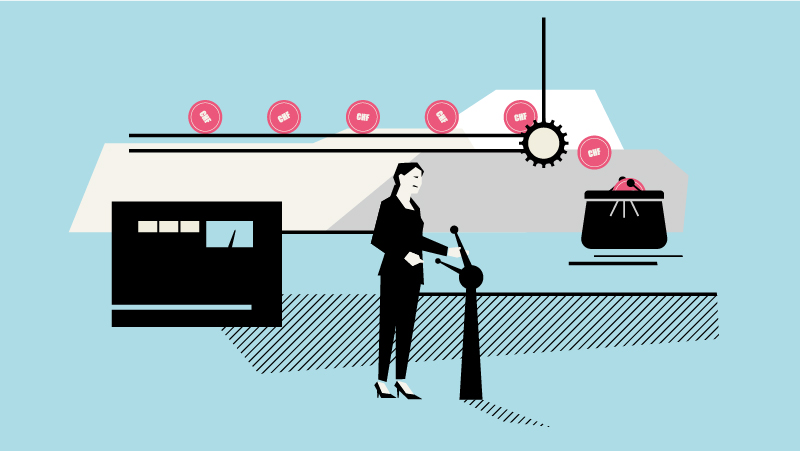 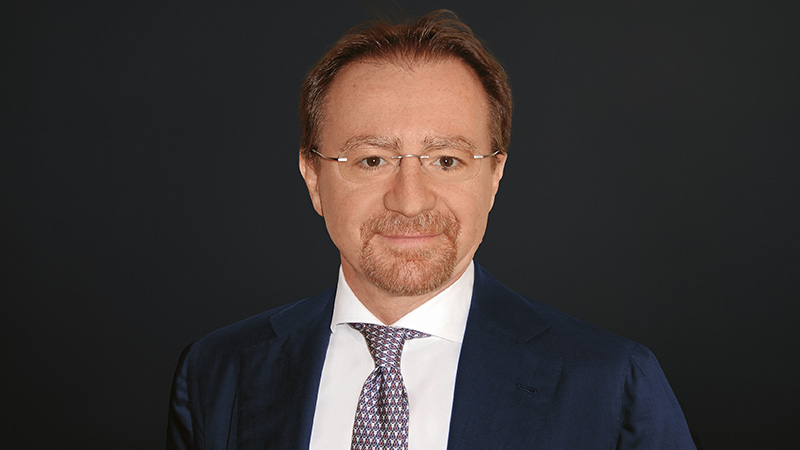