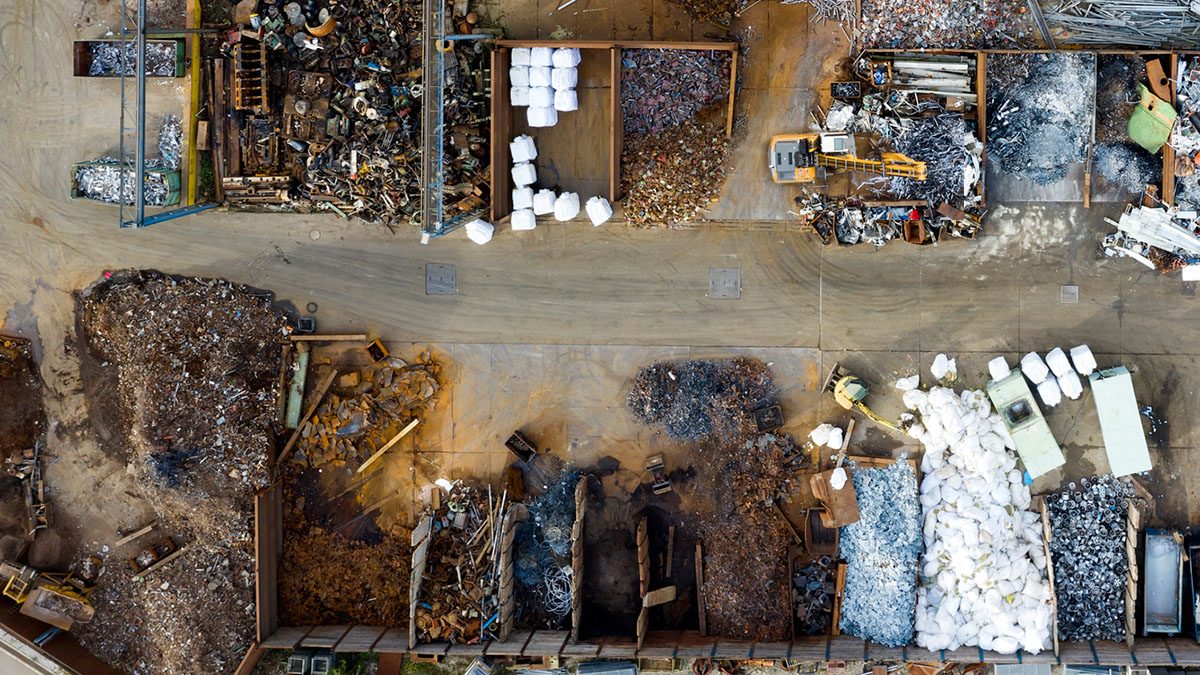 Three companies paving a path to a healthier world

Structuring your portfolio based on these six impact pillars sets a solid foundation, but a few examples might help you to better understand the concept. So what kind of businesses do the six pillars lead you to?

We will introduce three companies, which represent three of our pillars: clean energy, clean water and lifecycle management.