Climate change as "raison d'être" for the EU?

An interview with Brice Lalonde, former Minister of the Environment of France

Since the 1970s, Brice Lalonde has been a staunch advocate for environmental protection on the international political scene. His big achievements include Citybikes in Paris, which soon became a model throughout Europe. On the occasion of the "Vontobel Impact" panel discussion on June 7, 2018, Lalonde takes stock of the international fight against climate change. And gives the EU a promising report card.

Anyone who wants to change the world must be able to forge coalitions. Today, that is more possible than ever, Brice Lalonde is convinced. The French diplomat prepared important international climate agreements from Paris to Rio, making successful negotiations possible. In the Paris Agreement of 2015, he sees the long-sought-after, sustainable base on which to build for the future: NGOs together with local governments but also investors and corporations.

In this 2-minute Vontobel video interview, learn why the European Union is setting an example worldwide in the fight against climate change. And why Lalonde sees the big opportunity here for the EU to find a new, unifying "raison d'être".

Brice Lalonde was French Minister of the Environment from 1988-1992 and chaired the 2007 Roundtable for Sustainable Development at the OECD. Until 2010 he negotiated international climate agreements as a French ambassador and at the United Nations he prepared important decisions of the Rio 2012 climate conference. Since 2018 he has been the President of the association "équilibre des énergies" (Eden).

Who are we? How do we live today? And will we still be able to live like this tomorrow? The issue of a sustainable future is preoccupying society more than ever,  with engineers, doctors, politicians – each one of us, in fact – seeking answers. This interview with André Borschberg is one of many contributions that shed light on sustainability from a new, inspiring perspective. We are publishing them here as part of our series "Impact".

Find out more about: 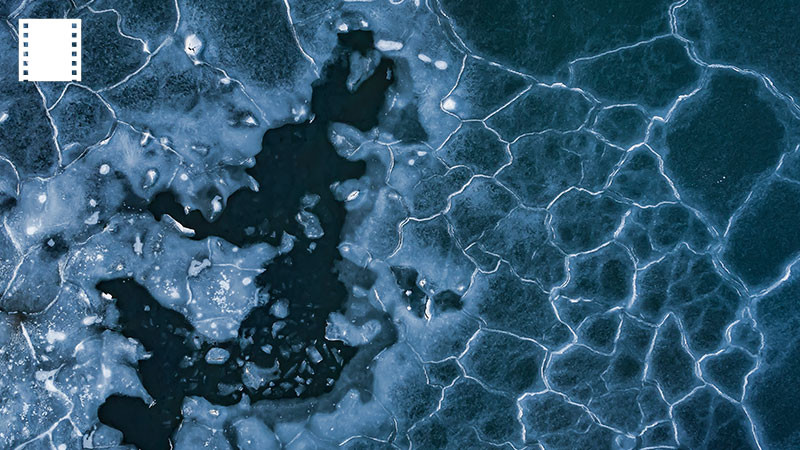 The current drought: What can we do if water becomes scarce?