Find out first-hand what vaccines pharmaceutical companies currently have in their pipeline and how they work. In addition, are global supply chains ready to handle vaccine distribution efficiently? Where are bottlenecks to be expected? What sectors are involved in mastering this Herculean logistical task?

In the video: Presentation and background information on the latest study “Corona vaccines and logistics”. Our analysts from the Swiss Research Team present their results and summarize the current situation from an investor’s point of view. © Vontobel, recorded on January 20, 2020, 1:00 p.m.

The key contents at a glance:

WORTH READING IN THIS CONTEXT 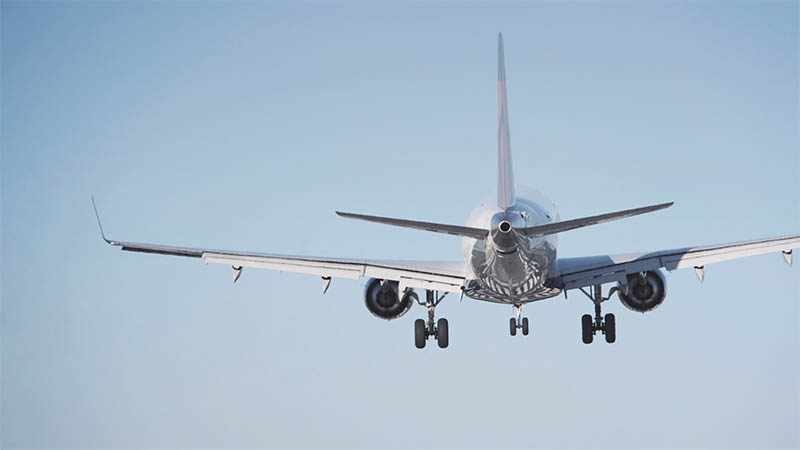 In the financial markets, the pandemic seems to have already been forgotten. With good reason? Our Chief Investment Officer reveals the details and three scenarios. 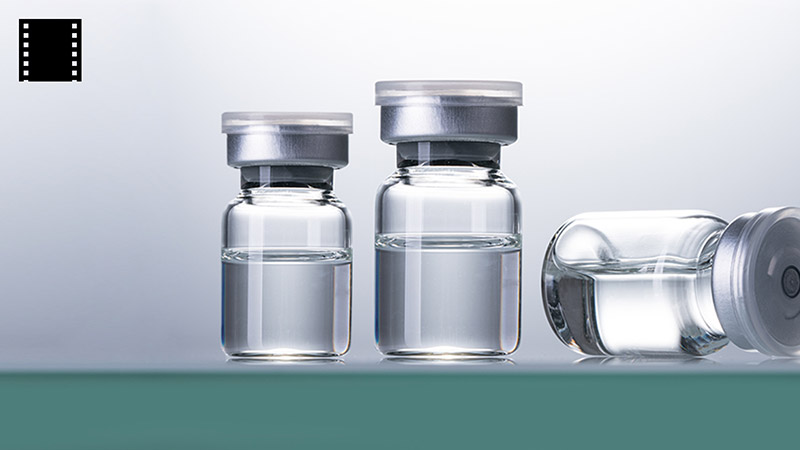 The hunt for a vaccine against the coronavirus is complex and costly. Our expert explains why the process cannot be accelerated to “warp speed”.