Cryptocurrency and the Blockchain: A disruptive symbiosis

Cryptocurrencies are on the move, and the Blockchain is among the most talked-about topics trending today. What is behind this future-oriented technology? 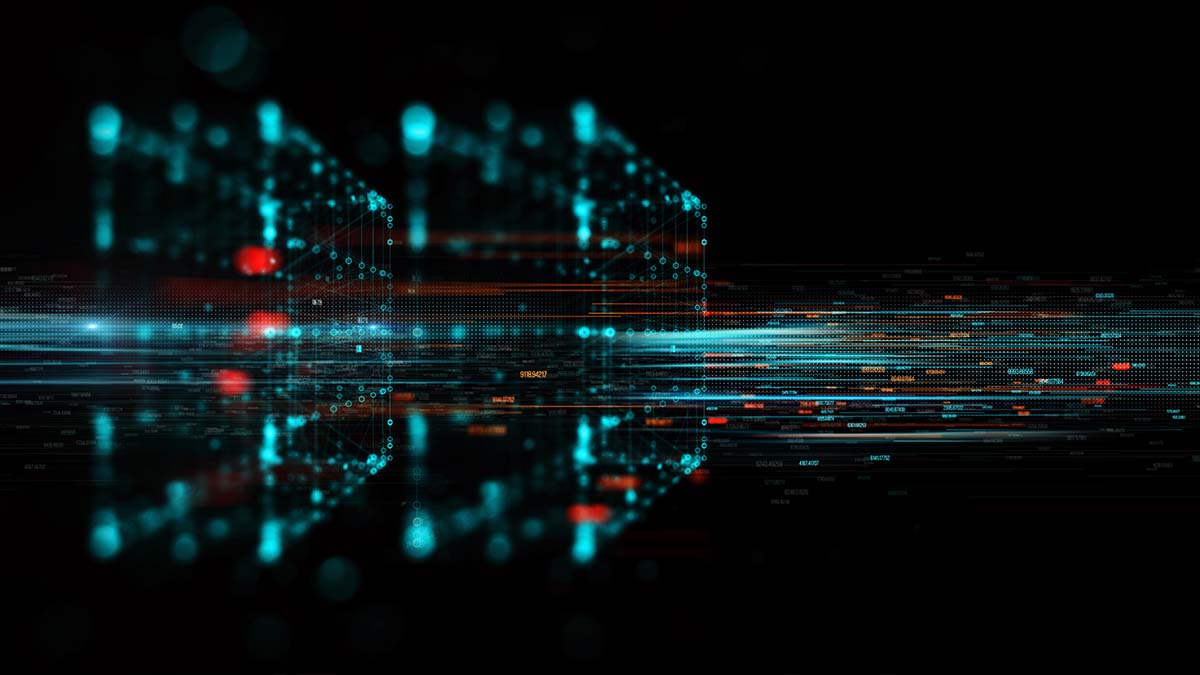 On practically a daily basis, the media overflow with stories on the world of cryptocurrencies, and Blockchain technology. The Blockchain is one of the top topics discussed at G20 summits, and for a long time already has been the focus of many a corporate deliberation. Experts talk of a new fundamental technology, the next evolutionary stage of the Internet, and thus of a new world of possibilities that is beginning to open up. According to estimates by Accenture, ten percent of the world’s gross domestic product could be stored in Blockchains by the year 2027.

One important component of the Blockchain universe is the oldest cyber-coin, "Bitcoin", which has the largest market capitalization to date: USD 139 billion as at June 6, 2019. However, in terms of fastest transaction times and transaction confirmation, the cyber-coin "Ripple" has the edge, with a market capitalization of USD 17 billion as at June 6, 2019. Vontobel operates an internal custody solution for the largest cryptocurrencies, which it uses to make products available to institutional investors as bankable assets without their having to deal with the technology themselves.

What is Blockchain technology?

Blockchain technology is comparable to a database that simultaneously belongs to no one and yet also to everyone – the key, therefore, is that it is decentralized. Instead of this database being maintained on a single predefined and controllable server, as is normally the case, it is distributed over a large number of computers, thus creating a non-controllable network. All the information on the Blockchain can be viewed transparently by everyone participating – and it cannot be manipulated. As a result, centralized, company-specific mega-computers and cloud servers are being replaced by a large, decentralized network of many smaller computers run by participants all around the world. In the Blockchain, transactions between parties – both companies and individuals – are digitally documented, authenticated and made permanent. This ensures that digitally recorded transactions have indeed taken place as documented, and that they can no longer be altered. The best-known of these "logbooks" or Blockchains is probably the one associated with the cryptocurrency Bitcoin mentioned above. All transactions that have been made (i.e. all Bitcoin transactions) are permanently stored on it, without the need for any intermediaries such as companies or governments, or any complicated verification procedures.

We should also mention that this technology is by no means limited to monetary transactions – a point well illustrated by the example of Bitcoin. This is because the Blockchain is neutral in relation to the "content" recorded on it. By definition, the Blockchain is an open, decentralized, universal "logbook" that records and stores transactions of all kinds – securely, permanently and efficiently. It is not for nothing that Blockchain technology is being looked at as one that has the potential to generate breakthrough innovations: it is spoken of as a ubiquitous technology that can guarantee absolute transaction transparency under strictly rule-based processes. Blockchain technology’s claim is that it fundamentally changes the way transactions, contracts and the like are recorded. And these are key elements in our economic system – ones that have not always kept up with digitization. Blockchain technology thus promises to solve this problem. With the exception of cryptocurrencies, this evolution is currently only at the beginning of its cycle; many applications have yet to be developed and tested for marketability. In addition to the Bitcoin Blockchain, the Blockchain Center in Frankfurt also sees the Ethereum Blockchain, introduced in 2015, as another important milestone in the history of the development of this technology. It was Ethereum that made it possible, for the first time, to carry out automated transactions (contracts), so-called “smart contracts”.

Taking a look into the future, many new ideas could be relevant, given Blockchain’s possible fields of application. However, if it is meant to be able to record economic interactions between people and/or companies completely digitally, then all the information on contracts, monetary payments – as well as on the parties involved – must be available digitally, and to all parties. A white paper by Z_punkt casts light on its possible stages of development, sorted by its increasing depth of involvement in everyday human life:

If investors assume that the Blockchain’s potential is comparable to that of the Internet (i.e. the “Internet of Information”), then a similar future could be in store for Blockchain technology (or the “Internet of Values”). In 2017, Blockchain technology delivered an estimated USD 4 billion of business-related value added, according to the Gartner Group's “Practical Blockchain: A Gartner Trend Insight Report”. By 2025 it is expected that this will be USD 176 billion, and by 2030 even USD 3,100 billion. This would correspond to an estimated average growth rate (CAGR) of around 67 percent per year.

At Vontobel we are following new technologies with great curiosity and attention. This gives us the chance to recognize new investment opportunities at an early stage. That's why our thematic portfolios and thematic investments also reflect megatrends such as digitization: by considering companies that are making valuable contributions to solving global challenges.

z-punkt.de - What the blockchain will mean for the economy and society