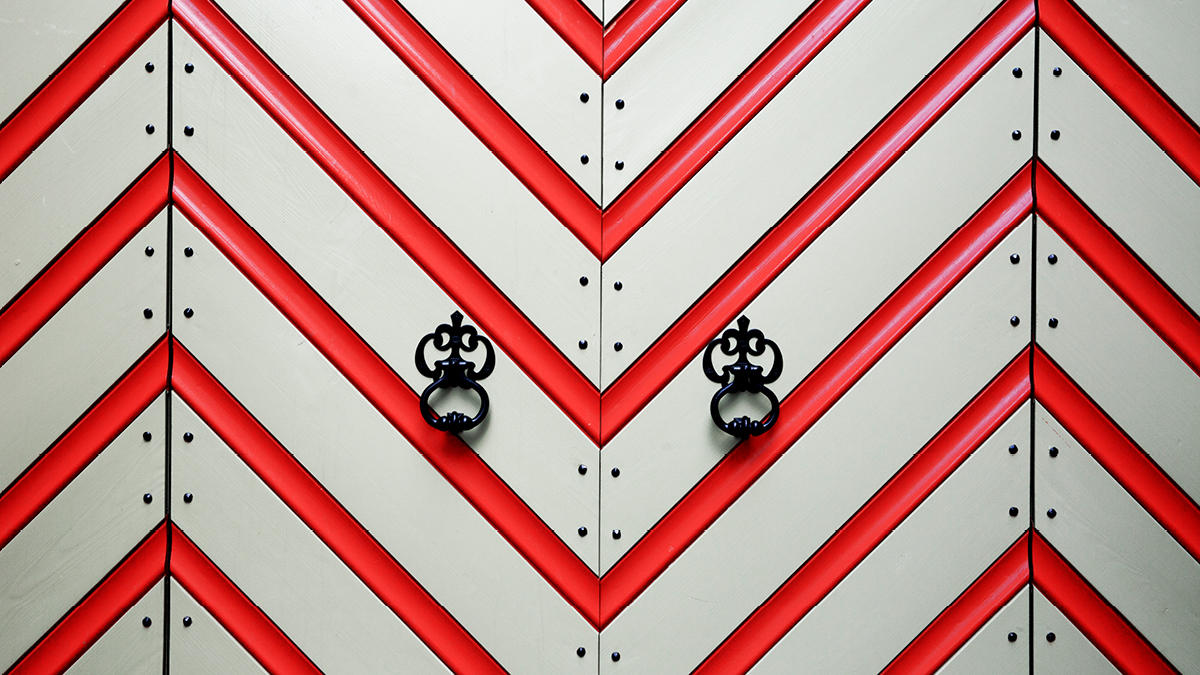 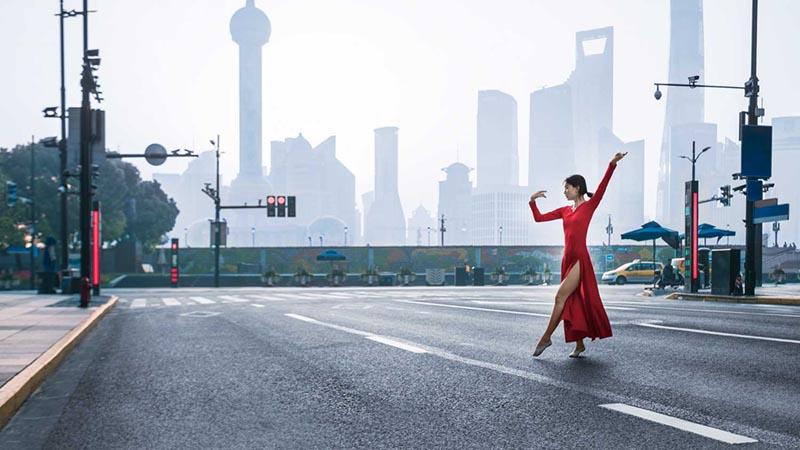 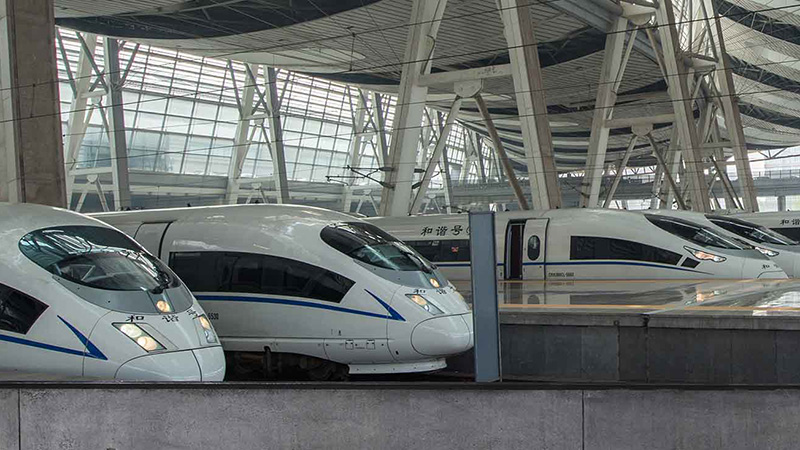 The world upside down: Understand 6 foreseeable challenges for investors that Covid-19 has left us. 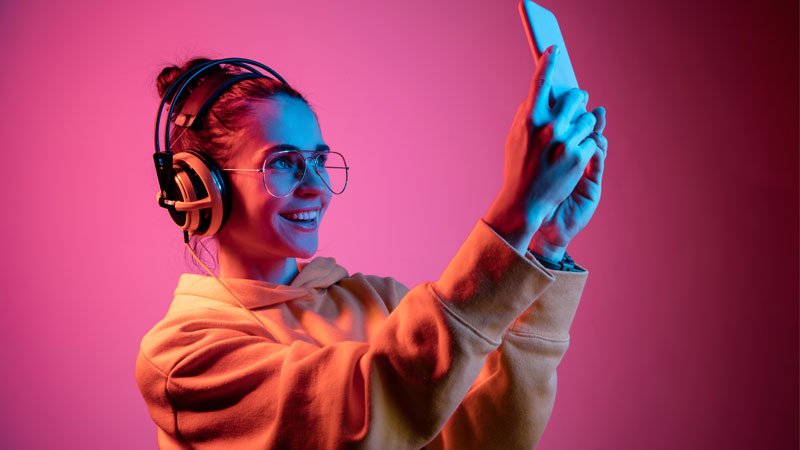