Scientists, particularly astrobiologists, are keen to search for evidence of extinct or extant life on other bodies within our solar system: in the salty oceans, for example, beneath the ice-covered moons of Europa (orbiting Jupiter) and Enceladus (orbiting Saturn). They’re also searching the surface of Mars (and below it), where it is now believed that liquid water has been preserved. 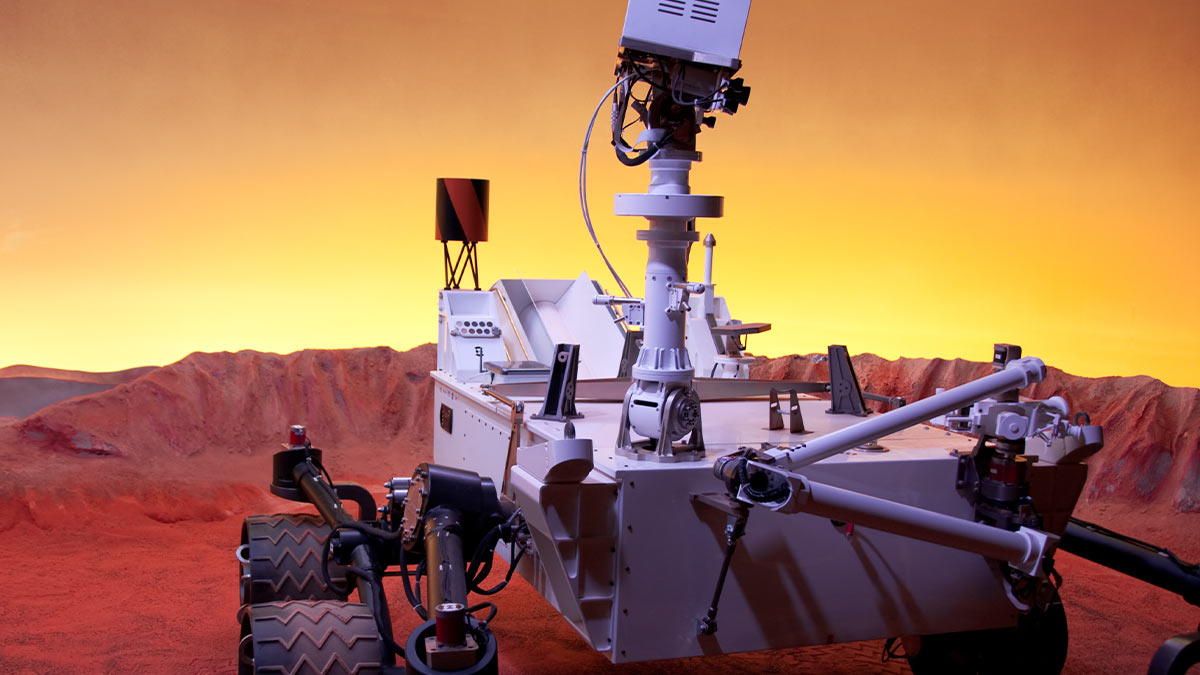 Nobody thought of Musk & Co.

If any such evidence is found, the next question to answer is whether this newly discovered life is the result of an independent, second genesis in our solar system, or a validation of the theory of panspermia, which argues that life is widely distributed throughout the universe and is brought to new planets by space dust, asteroids, comets and the like – or indeed by spaceships.
The Committee on Space Research (COSPAR – a joint UN-ICSU body) has been concerned with the possibility of forward and backward contamination of bodies in the solar system, including Earth, since 1959, and has worked with the scientific community to establish guidelines for acceptable levels of microbial burden for spacecraft that depend upon their destinations. Article IX of the Outer Space Treaty, signed by the US in 1967, provided the legal basis for these guidelines.
But Article IX was written and ratified with nation-states in mind. Those who wrote the treaty did not imagine billionaires, or startups, with the capability of boldly going without necessarily being bound by the COSPAR guidelines.

How much dirt does a Mars mission carry?

This has led to a division within the scientific community. There are those who say that planetary protection guidelines, particularly for the so-called “Special Regions” on Mars, need to be relaxed. This is so robotic laboratories can be built rapidly and at a lower cost, in order to explore the planet for signs of life before it becomes hopelessly contaminated with the microbes carried there by humans.

Then there are those who say that there is only one chance to get this right – that COSPAR guidelines are not overly burdensome, and that contamination by dirty robots cannot be recognized and screened out with currently available nucleic acid sequencing technologies.

In 2020 this debate about planetary protection will increase, as we prepare to launch the Mars 2020 Rover. And private actors will be joining the conversation, too.

Jill Tarter is the former director of the Center for the Search for Extraterrestrial Intelligence (SETI), and a founder of the SETI Institute

Who are we? How do we live today? And how will the sciences change our lives? How the future will unfold is preoccupying society more than ever, with engineers, doctors, politicians – each one of us, in fact – seeking answers. This report on planetary protection is one of many contributions that shed light on the theme “science” from a new, inspiring perspective. We are publishing them here as part of our series “Impact”.