Smart Cities: Tomorrow’s metropolis thinks along with you

An in-depth report on the Megatrend “demographics & urbanization” 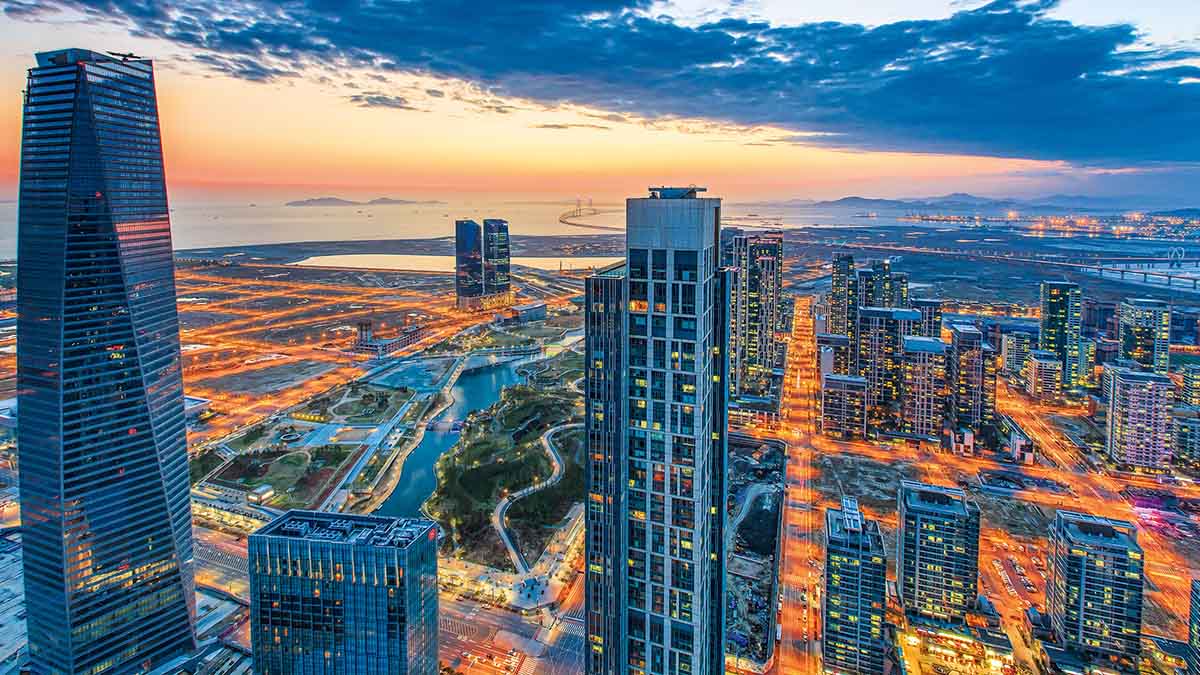 Cities are expected to host about seventy percent of the population, yet they only occupy about two percent of the Earth’s surface, making for an enormous challenge when it comes to infrastructure, energy supply and providing for their inhabitants. But already today there are examples worldwide of how the Smart City project can succeed in the future.

Symptomatic of this forecast is the growing volume of traffic in the world’s urban centers.
© Getty

Six sustainable cities around the globe 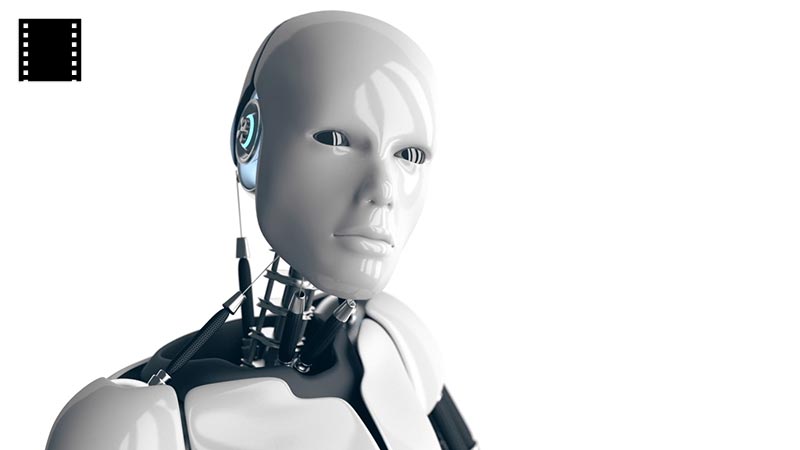