Dividend distribution increases to a total of CHF 2.00 per share

Shareholders approved the Board of Directors’ proposal to increase the dividend per share to a total of CHF 2.00, consisting of an ordinary dividend of CHF 1.90 (2016: CHF 1.85) and a special dividend of CHF 0.10. The dividend will be paid out from 10 April 2017 after the deduction of 35% withholding tax. The total dividend to be distributed amounts to CHF 111 million (2016: CHF 103 million), corresponding to around 57% of the adjusted Group net profit for the year 2016.

Board of Directors confirmed

The members of the Board of Directors standing for re-election – Bruno Basler, Dr. Maja Baumann, Dr. Elisabeth Bourqui, David Cole, Nicolas Oltramare, Dr. Frank Schnewlin, Clara C. Streit and Björn Wettergren – were each confirmed for a further term in office by a large majority. Herbert J. Scheidt was re-elected as a member and Chairman of the Board of Directors of Vontobel Holding AG for another year, also by a large majority. The members of the Nomination and Compensation Committee Bruno Basler, David Cole, Clara C. Streit and Björn Wettergren were also re-elected.

In his Chairman’s address, Herbert J. Scheidt, Chairman of the Board of Directors, stated that in recent years, Vontobel has systematically seized opportunities for stable growth. “In the last three years alone, we have doubled our profit. Earnings per share increased from CHF 1.78 in 2011 to CHF 3.57 in 2016. Over the past 14 years, Vontobel has distributed close to CHF 1.3 billion to its shareholders. And to this we can add some CHF 270 million from the share repurchase in 2014,” said Herbert J. Scheidt.

With regard to the 2016 acquisition of Vescore, he highlighted the cooperation with Raiffeisen in the area of asset management, which will extend well into the next decade and will thus bring long-term stability to Vontobel’s income base. The Vescore acquisition has also diversified Vontobel’s asset management offering, while bolstering its presence in the key market of Germany. “Today we are able to act from a position of strength,” said Herbert J. Scheidt in summary.

According to Herbert J. Scheidt, this success is also attributable to Vontobel’s stable shareholder base, which gives the company the necessary space and time for profitable growth to develop. With the new forward-looking shareholder agreement that was reached at the end of 2016, the members of the Vontobel and de la Cour families have once again clearly expressed their strong commitment to Vontobel, as well as their great confidence in and support for the direction it is taking.

Vontobel sets itself apart by sharpening its brand positioning

Herbert J. Scheidt also announced that Vontobel would be presenting a new brand profile in September this year: “Trust and responsibility can only grow on the basis of a clear profile, an unmistakable identity, and a strong, shared understanding of objectives and values. To make visible what we are, what we stand for and what guides us in our actions, we have developed a new Corporate Design for Vontobel.”

“We have not reinvented Vontobel. But we have refined Vontobel’s identity in order to maintain our sustainability. Ownership, Foresight and Tenacity – these three values encapsulate the beliefs that will guide us going forward, and that will help make the core essence of Vontobel’s culture tangible. ‘Ownership’ stands for an entrepreneurial mentality, independence and personal responsibility. ‘Foresight’ means that we look forward, and actively shape our future with a long-term perspective. ‘Tenacity’ combines persistence with perseverance, and expresses our resolute commitment to seeking out new solutions that will not just meet the needs and expectations of our clients, but exceed them,” explained Herbert J. Scheidt.

CEO Zeno Staub comments on the performance of the business in 2017: “Overall, Vontobel had a good start to the year.”

In his outlook for 2017, Zeno Staub, CEO of Vontobel, emphasized that following its very solid performance in 2016, Vontobel wants to gain momentum in the current financial year for its next growth phase. “In the current environment, we are fully committed to pursuing our growth strategy, even if it means accepting a levelling-off of profits in the short-term,” stated Staub.

Considering the strong headwinds that prevailed as a result of the political and market environment, Vontobel had a good overall start to 2017. At the end of February, advised client assets reached a record CHF 157.8 billion. Profitability remains solid. Looking to the full year, Vontobel knows that there will be no recurrence of the exceptional impacts that had an influence on its financial results for 2016.

However, Vontobel is optimistic given the generally very sound investment performance achieved in the first three months of the year – especially in the Quality Growth boutique. At the General Meeting of Shareholders, Zeno Staub qualified this by saying that the preferences of global investors have changed somewhat. As a result, fixed income investments and equity strategies from Emerging Markets regions are not popular with many investors at present. In addition, a significant volume of assets are being transferred to passively managed vehicles. Another challenge is the fact that although equity markets have risen since the start of the year, investors remain cautious. Despite the declining market turnover, Financial Products achieved a very pleasing performance and gained further market share in Europe.

In summer 2017, Vontobel will define its new mid-term targets for the period to 2020 during the annual strategy discussion held by the Board of Directors and the Executive Board. The new targets will be just as ambitious as the existing 2017 targets, all of which were already exceeded in the financial year 2016.

Wealth Management will continue to grow faster than the market in future and acquire new clients in Switzerland and in international markets thanks to its customized offering. It also aims to continue investing in technology and to further expand its team of relationship managers in the future.

Asset Management will pursue the diversification strategy that has proved effective in recent years. Vontobel also expects the deepening of its partnership with Raiffeisen Switzerland in the investment business to generate positive momentum. The integration of Vescore should be completed in the current year. Vontobel expects that the former Vescore business will make a positive contribution to Vontobel’s profit from 2018.

Financial Products will continue to focus on achieving growth through innovation, economies of scale and international expansion in the future. It already entered the market in the Netherlands and in France in January 2017. It also intends to make its debut with selected derivatives products in Hong Kong – one of the world’s largest markets for leverage products – in 2017.

Zeno Staub is convinced that as a globally active specialist focusing on three areas of business – Wealth Management, Asset Management and Financial Products – and with a clear commitment to delivering quality for its clients, Vontobel is well positioned to master the major challenges that lie ahead in an environment characterized by ever fiercer and increasingly global competition.

Further information about Vontobel’s General Meeting of Shareholders, including the voting results on all items on the agenda, is available at: www.vontobel.com/AGM

Legal information This press release is intended solely for information purposes. The information and views contained in it do not constitute a request, offer or recommendation to use a service, to buy or sell investment instruments or to conduct other transactions. By their very nature, forward-looking statements involve inherent risks and uncertainties, both general and specific, and risks exist that predictions, forecasts, projections and other outcomes described or implied in forward-looking statements will not be achieved 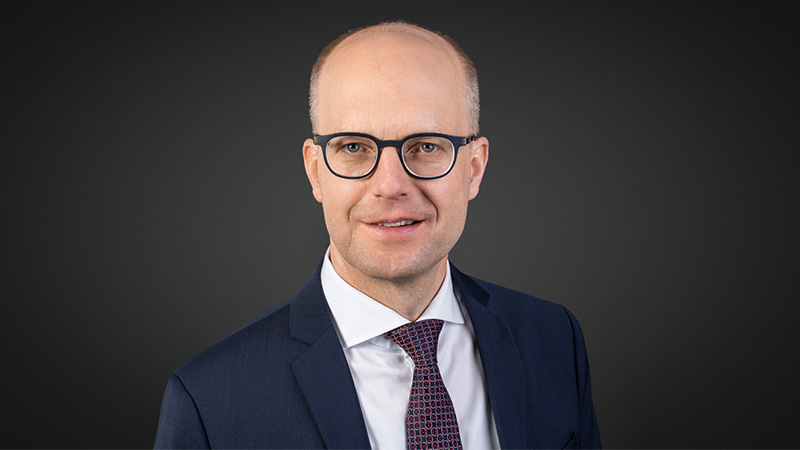 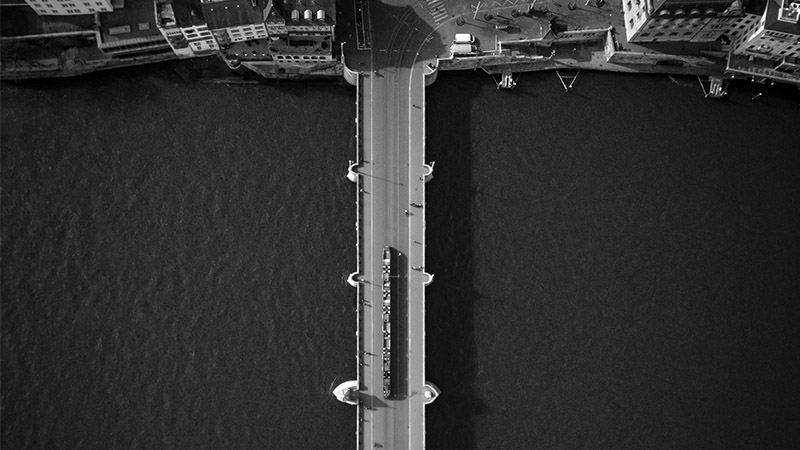 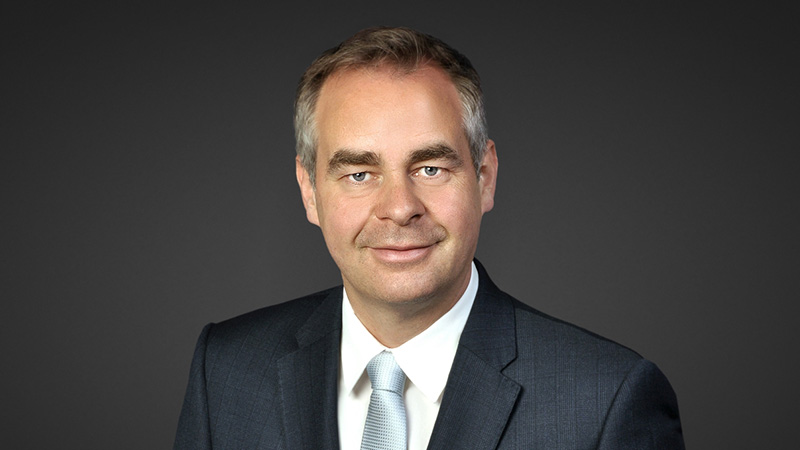