Human thinking often focuses on noisy news rather than on well-known long-term major trends. Investment decisions are no different. This psychological phenomena is referred to as the “recency bias” and was described by the Nobel Prize winner Daniel Kahneman in his bestselling book “Thinking fast and slow”. If you keep that in mind, volatility caused by such short-term market reactions can create opportunities to enter long-term investment opportunities at a depressed stage.

China is one of the areas where a strong long-term investment case exists and news about recent events, such as trading tensions with the US and new regulations, have been dominating the media’s and investors’ attention. However, there are five key reasons to consider China a land rich in compelling investment opportunities:

China on a rollercoaster

In 2021, Chinese equities have been fairly volatile due to a series of recent market events which caught investors by surprise. It feels a bit like being on a rollercoaster at times. While it is always a good idea to keep an eye on the long-term impact of such events, the underlying opportunity for China is still intact.

China is an economic giant with rising consumption, a leading manufacturer, has a growing reach across the globe, and hosts many innovative leaders in new technologies. In addition, Chinese equities are under-owned both by domestic and foreign shareholders. In hindsight, phases of market volatility often turn out to be a time to enter such opportunities at a discount. Remember, the time to step onto a roller coaster is when the train is on the ground, just after it has taken a steep drop from on high.

«The China A market is broad and deep and therefore offers countless
opportunities for stock pickers. With our rule-based approach, we aim to systematically identify these opportunities.» 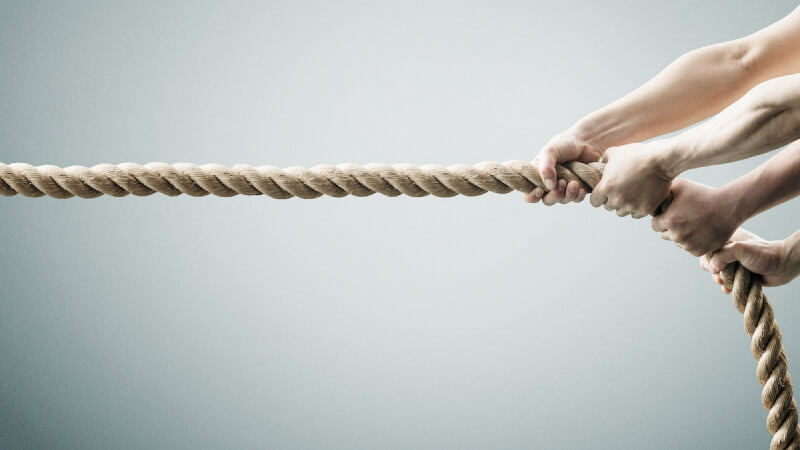 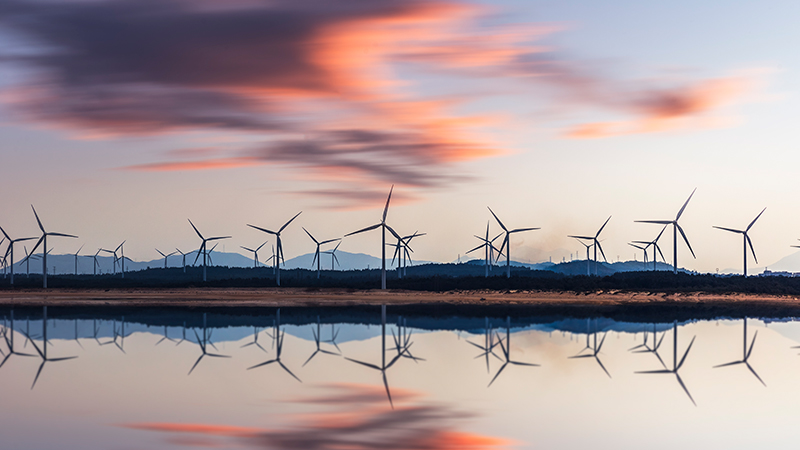 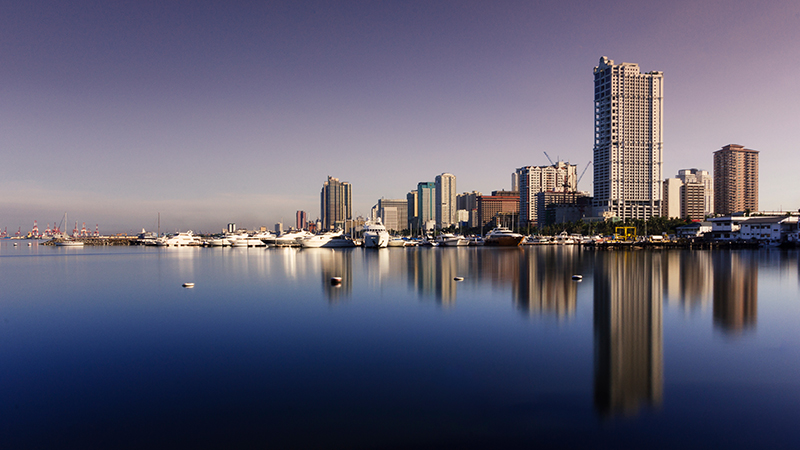 Dealing with ESG controversy: The Philippines 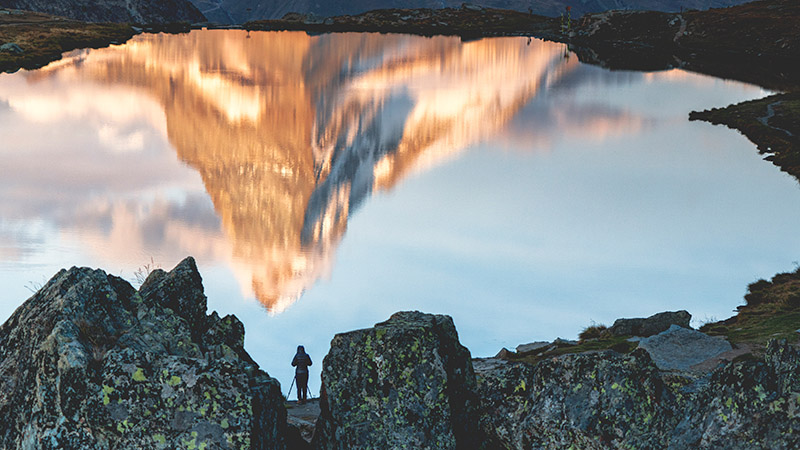 Trends in individual equities: Winners vs. losers “made in Switzerland”