Brexit Miniseries: What fish have in common with Brexit

You might be tempted to say the answer’s obvious: After all, a fish begins to stink from the head. However justifiable this view may be, it’s not what today’s episode is about. Rather, the example of fish shows how much emotion is tied up in the Brexit negotiations.

The British give no quarter when it comes to fisheries. At 700 million pounds in 2017, the industry is hardly worth mentioning from an economic standpoint (Harrods brings in twice as much revenue per year), but it’s a highly emotional subject for the islanders.

Tension and anger have smoldered for a long time. British fishermen have felt betrayed since the UK’s accession to the EU in 1973. So it’s no wonder this fury – which should not be underestimated – is boiling up again. The reason is that fishermen have a powerful lobby and have contributed and continue to contribute greatly to the current situation.

What is their motive?

British fishermen want to regain exclusive rights to decide who can fish in their waters, which by the way have some of the most abundant fish stocks in the North Sea. Today, cutters from other EU countries are allowed to sail very close to the British coast (6 miles, or roughly 11 km) and fish there. As a result, 60 to 70 percent of the fish are caught by ‘foreigners’ and sold in other EU countries, such as Germany, France or Denmark. After Brexit, the British want to reintroduce the 200-mile zone (370.4 km). Other countries would then require British permits to fish within this zone.

We’ll know who fishes when and where on March 29 or, if the EU approves the extension next Friday, by the end of June. Good fishing! 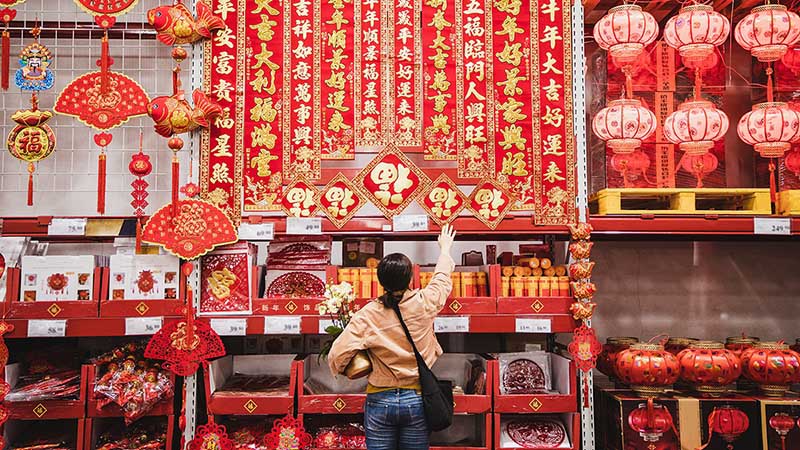