The Social Credit System for Chinese citizens has already blocked the sale of some 26 million train and plane tickets. Soon, companies will also have to abide by a stringent set of some 300 instructions, or risk being blacklisted.

In a report released in August, Jörg Wuttke, President of the European Union's Chamber of Commerce, said that China's Social Credit System (SCS) could "make life or death decisions for foreign companies in China". The report, commissioned by the Chamber of Commerce and written by Sinolytics, a European consulting firm specializing in China, provides grim prospects. 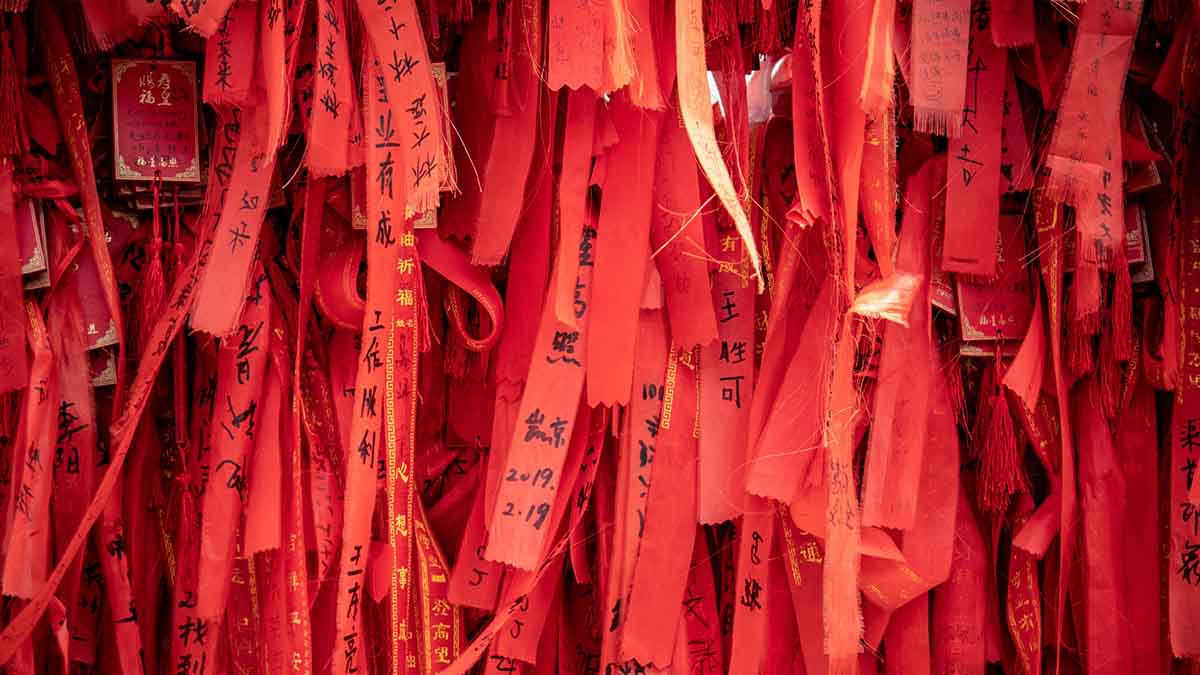 Companies will have to deal with about 30 different ratings categorised according to their performance in sectors like environmental protection, tax and quality controls, which in total will be drawn from compliance records based on roughly 300 requirements. These ratings will cover areas such as tax, customs authentication, environmental protection, product quality, work safety, e-commerce and cybersecurity.

While the report states that “the requirements and rating mechanisms are, in large part, clearly defined and can be assessed through detailed analysis”, the bad news for companies is that the standard of what constitutes ‘detailed analysis’ is pretty high. The Sinolytics database of official documents, we learn in the report, “comprises several hundred documents published at the national level alone, and nearly 1,500 when including all relevant documents at provincial and local levels.”

But if companies want to do business in China – and keep access to its huge domestic market of over 1.4 billion consumers – it’s clear they are going to have a lot of work on their hands. As Jeffrey Towson, professor of investment at Beijing University, cautions “both foreign and domestic companies absolutely need to be in compliance with reporting and other regulations in China, especially in terms of taxes and employment. Don't mess around in this. Dot your Is and cross your Ts.”

Social credit has been a hot topic in western media reports about China ever since early 2014 when the State Council first touted its plans in the rather austere sounding “Planning Outline for the Construction of a Social Credit System”. This plan, which is set to rate all individuals in China by 2020, is analogous to the one that is being rolled out for corporations.

Ever since then social credit has been much discussed, both in China and abroad. Western accounts tend to view it as either Orwellian or as a live episode of Black Mirror. Chinese accounts see it differently – arguing that the scheme is not all that different from a regular credit system, such as the ones a bank would use to assess your likelihood to payback a mortgage, anywhere else in the world. They also argue that China badly needs it. “Given the speed of the digital economy it's crucial that people can quickly verify each other's credit worthiness," Professor Wang Shuqin, who had recently started consulting with the government on the project, told WIRED back in 2017.

But recent reports from China have shown that the system, which is supposed to be rolled out for all individuals in 2020, is patchy. Chinese citizens are a long way from having a single ever-changing number that ticks up and down as an algorithm rates their every financial transaction, social interaction and political correctness. Instead, as scholars have started to argue, the system should be thought of less as a dynamic number and more as an agglomeration of ‘blacklists’ that a person can fall into.

As Shazeda Ahmed, a PhD candidate at Berkeley’s School of Information who researches the social credit system has written, blacklists have existed for a long time in China already. What the social credit system is really designed to do is “to give blacklists teeth.” This is what the famous line in the State Council’s 2014 planning document is referring to when it says the system will "allow the trustworthy to roam everywhere under heaven while making it hard for the discredited to take a single step.”

The system has already stopped the sale of roughly 26 million train and plane tickets, as over 13 million people deemed ‘untrustworthy’ according to a growing blacklist compiled by China’s courts have been prevented from flying or using high-speed rail. This is important to remember as the system gets rolled out to include corporations. While the level of compliance required is certainly daunting, the most important thing for any company to keep aware of is avoiding finding itself on a blacklist.

The EU Chamber of Commerce report suggests that corporate social credit could actually benefit some foreign companies. In the case of pollution for example, where there are blanket closures of factories on certain days of the year, the system could allow for compliant factories to keep operating while only closing those that had failed to meet standards. European firms tend to have much stronger environmental protections than their domestic competitors so this could play to their advantage.

Barclay Shoemaker is a writer at WIRED, UK

Who are we? How do we live today? And how will digitization change our lives? How the future will unfold is preoccupying society more than ever, with engineers, doctors, politicians – each one of us, in fact – seeking answers. This report on China’s Social Credit System is one of many contributions that shed light on the theme “Digitized Society” from a new, inspiring perspective. We are publishing them here as part of our series “Impact”.