Identity in football: Turning lone wolves into a team

Excerpt from an interview with legendary football coach Ottmar Hitzfeld

In order to integrate eccentric single players into the team, Ottmar Hitzfeld liked to take advantage of the media. In this Vontobel interview, he explains why both sides gained from doing so, and what trick he used to spur competition among his players – without undermining the identity of the team. Ottmar Hitzfeld: no other coach has attained the average score he racked up per Bundesliga match. © Foto: Severin Jakob

He coached Bayern, Borussia and the Swiss national team. He scored victories and set records. And he always managed to form a team out of eccentric lone-wolf players. Ottmar Hitzfeld has a dab hand when it comes to the right mix of rivalry and team spirit. His credo: If you buy a player, you should pay attention not only to his class as a football player, because qualities of character are just as important. For example, how does a player behave vis-à-vis his teammates, the opposing team, and the referees? Does he constantly complain or try to blame others for his mistakes? If the coach has doubts, he cannot be afraid of letting a popular player go.

Mr. Hitzfeld, how would you describe your identity to someone who doesn’t know you at all?
I’m a German by birth, but I feel a great affinity to the Swiss mentality and character. I’m an ambitious and disciplined person, especially when it comes to football. I was already like that during my childhood.

Were you an overachiever in school?
No, not at all. I always avoided the spotlight, and never volunteered answers unless I was asked.

How strongly is someone’s personal identity affected by the environment in which he experienced his childhood?
I believe the influence of your parents is very strong and puts a real imprint on a person. That said, though, identity is certainly not static. For better or worse, it’s constantly changing.

How compatible is individuality with team sports?
The coach needs to have a feeling for how much individuality – or better put, how many eccentric characters – the team can stand. As a rule, two or three such players are manageable. But it’s the task of the coach to figure out the boundaries and to ensure that eccentric players make the effort to fit into the team and identify with the club.

How did you manage this during the many years when you were the coach at Bayern Munich?
The most important thing: You can never consider the winning mentality of the team as a given. It’s a permanent process. I had to appeal to the team spirit every week and have one-on-one talks with players to teach them how to behave as team members.

If the coach feels that he can’t get along with a certain player, he can recommend to the club’s management that he be sold...
Yes, and that happened all the time. If one-on-one conversations and sanctions – even including public sanctions – aren’t effective, then the best solution is to part company.

Public sanctions?
For example, in an interview the coach can start to give a player “the count” and remind him of his duty to play the game as part of a team. If that doesn’t work, you and the player have to go your separate ways.

Do you take advantage of the media to achieve your own objectives?
Yes. It’s a give and take. Both sides benefit. Many coaches think of the media as the enemy. I don’t find that to be so. After all, it’s the media that make players and coaches into stars, which means they earn more.

How did you feel about your relationship with the media?
It demands a lot of discipline. You have to consider every word carefully. When I was with Bayern, we had a press conference practically every day. The media were allowed to come to almost any training session. Today, training sessions open to the public are the absolute exception. Pep Guardiola (coach of Manchester City – Ed.), even shuts the fans out of the training ground completely.

Do you regret this development?
I think it’s a pity, because the fans are the lifeblood of every club. A club’s fans should identify with the players, and the players with the fans.

What are the factors that help a team establish its identity?
What’s decisive is the role model function, the integrity. Everything I demand of others, I have to exemplify myself: credibility, reliability, honesty.

Honesty is so easy to say. In practice, it may not come easy, though. For example, if you have to tell a player that you’re taking him out of the game...
Yes, these are hard choices. That’s the way it is with team sports. In spite of that, I have to be honest and personify the team spirit. It was possible to mitigate this toughness somewhat by falling back on the rotation principle, which I had introduced at Bayern Munich, the first coach to do so in the Bundesliga. This allowed three to four additional players a chance to get in the game. At the same time, it heated up the competition, which was now between 14 or 15 players.

How do you deal with differences due to a player’s cultural background? For a Latin American, for example, being a quarter of an hour late is defined as being super-punctual.
This is a learning process for the players, who have to adhere to the rules that are valid here.

What language do you use when you’re talking with foreign players?
The official language is German. But when I brought Franck Ribéry and Luca Toni to Bayern in 2007, we provided interpreters, and this allowed us to communicate on a more personal level and in greater detail. It was clearly understood, however, that these players would start taking German lessons immediately after coming on board.

Does it help to declare individual players as role models for the team?
Yes, by doing this, I can make a player stronger, both within the team as well as in the eyes of the media and the public.

Do national teams have such a thing as a national identity?
Yes. The virtues of the German team are its winning mentality, discipline and readiness to run. Germany already won the World Cup in 1954 because of its passion and fighting spirit, not because they played a brilliant game. In Latin America, they generally play harder. Southern Europeans prefer combined play, and they like playful elements. Eastern European teams are mostly somewhat lacking in self-confidence.

What team do you think sets the best example when it comes to expressing their identity?
The Italians, when they sing their national anthem before the game with such heart. There is no country that does this in such an exemplary way. The rhythm of the anthem certainly helps.

How does a professional athlete find his new identity when his time as an active sportsman is over? What are the problems that crop up in this process?
When it comes to football, the possibilities are limited. That’s why it’s important that a player prepares for this in advance. During your football career, it’s no longer possible today to complete an education and get a degree, like Oliver Kahn did. Nevertheless, a player needs to deal with this phase in a timely way, for example, by maintaining contacts with the sponsors. But in any case, for the average player, this transition is considerable: Your popularity disappears immediately, your standard of living declines, and you search for a new purpose in life – that’s a big challenge for many players.

What is your second favorite sport?
It used to be tennis, but since I turned 50 it’s golf. I learned to golf with Beckenbauer and Hoeness when I was at Bayern, and quickly noticed that when you’re out golfing, it’s possible to switch off very well and get away from your problems.

Ottmar Hitzfeld established an international reputation for himself as the coach of Bayern Munich and Borussia Dortmund. From 2008 until his definitive retirement in 2014, he coached the Swiss national team, eventually leading it to 6th place in FIFA’s world ranking.

Who are we? What makes us matter? The question of our identity moves society; art, science, politics and every one of us seek answers. This interview with Ottmar Hitzfeld is one of numerous contributions that illuminate the topic of identity from a new, inspiring perspective. 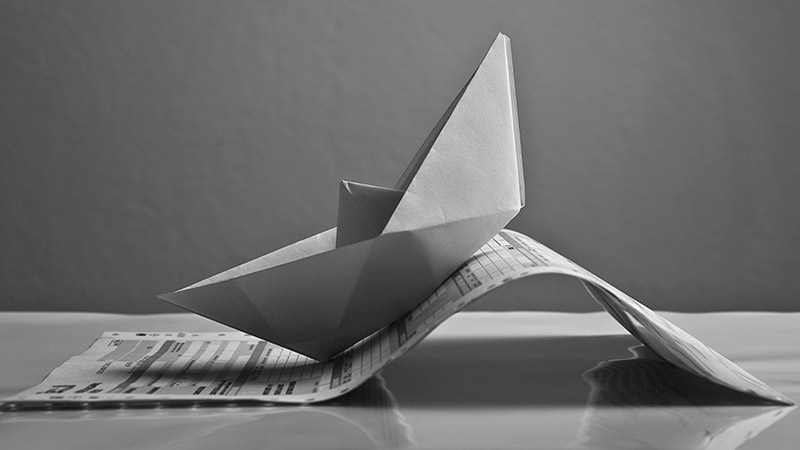 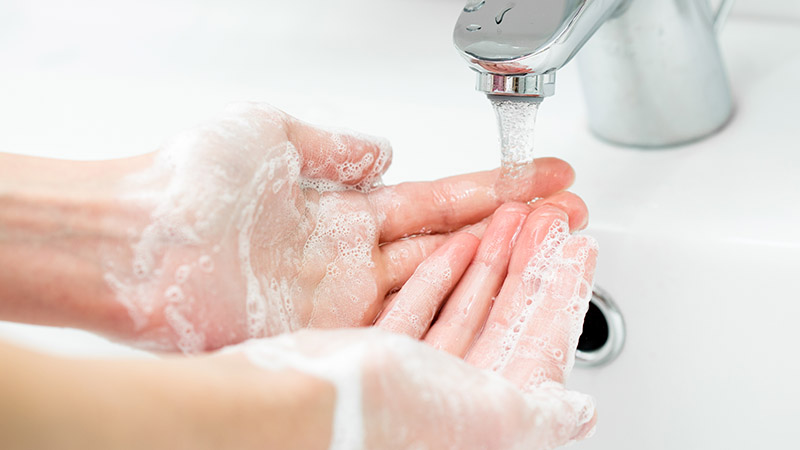