Artificial Intelligence with an IQ of more than 25

What we can expect of AI after Siri & Co. – join us for a visit to ETH Zurich

Machines that teach themselves how to cope in difficult situations: this is the next big step in robotics. Dan Scott, Chief Investment Officer (CIO) of Vontobel Wealth Management, paid a visit to the Robotic Systems Lab at ETH Zurich. His report illuminates the wide array of things Artificial Intelligence (AI) will be doing for us in the future. 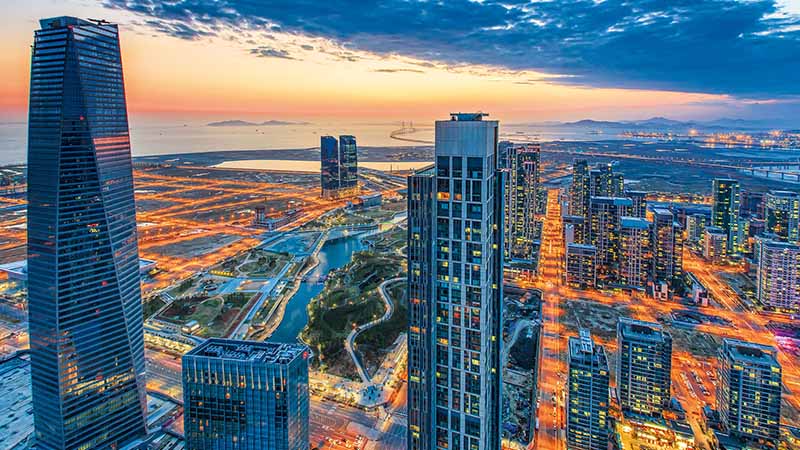