Trump made a major change in his strategy 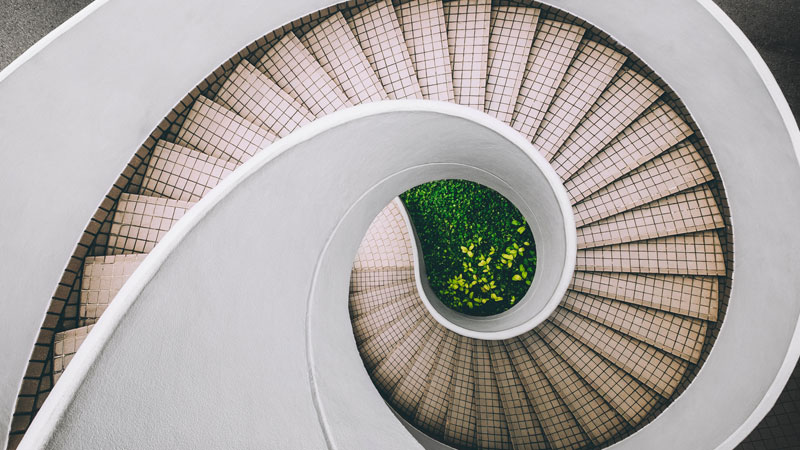 In my CIO Weekly Thoughts from June 26th (“It is time to change negotiation tactics”), I argued that in spite of all his flaws, US President Donald Trump was right to open a debate on global trade. Indeed, many trade agreements were concluded 20 years ago, when the global economic landscape looked very different.

In particular, the gap between developed and developing economies, and specifically the one between China and the rest of the world, was much wider at the time when the WTO agreements were negotiated. Since joining the WTO in 2001 after years of negotiations with the Clinton administration, the Chinese economy has grown 10 times more than the US and is now on course to become the world’s largest economy over the next 10 years.

Yet, whilst most Western economies are open for Chinese investments, the Chinese economy remains notoriously difficult to access for Western companies. Foreign corporations are, for instance, not allowed to buy Chinese companies and usually need to enter into a joint venture in which they are a minority partner in order to operate in China.

Therefore, the idea of renegotiating agreements as economies have evolved, with a view to creating a “level playing field”, constitutes a logical step. However, what was not wise was Trump’s methods. As many military historians will be eager to point out, fighting on too many fronts simultaneously reduces an army’s effectiveness. It would have been better if Trump had chosen his battles by order of priority and had rallied other Western leaders to win the most important one: improving access to the Chinese economy and creating more reciprocal trade with China. The other trade discussions with Canada, Mexico and the EU play a subordinate role compared to those with China, and can be held at a later stage.

Donald Trump announced last week a “ceasefire” on trade tariffs with the EU after meeting Jean-Claude Juncker, the President of the European Commission. They also issued a joint statement declaring they would work together to remove industrial subsidies, remove distortions created by state-owned enterprises, protect intellectual property rights, and remove unfair barriers to trade. This was a thinly veiled message to China and is a clear indication that the US and the EU are now working together in an effort to increase access to the Chinese economy and create more reciprocal trade. By changing his strategy and working together with his allies, Donald Trump has increased the odds of opening the world’s second largest economy further and ultimately increasing global trade… This change of strategy was crucially needed.