Over 100 guests enjoyed a very special evening on the occasion of the anniversary celebrations for “30 years of the Hans Vontobel Award for Agricultural Sciences” in the Vontobel Auditorium. A look back made the origin of the prize clear, namely in Hans Vontobel’s strong attachment to nature. ETH Professor Nina Buchmann presented some exciting facts in her keynote speech entitled “Sustainability and agriculture – a contradiction in terms?” 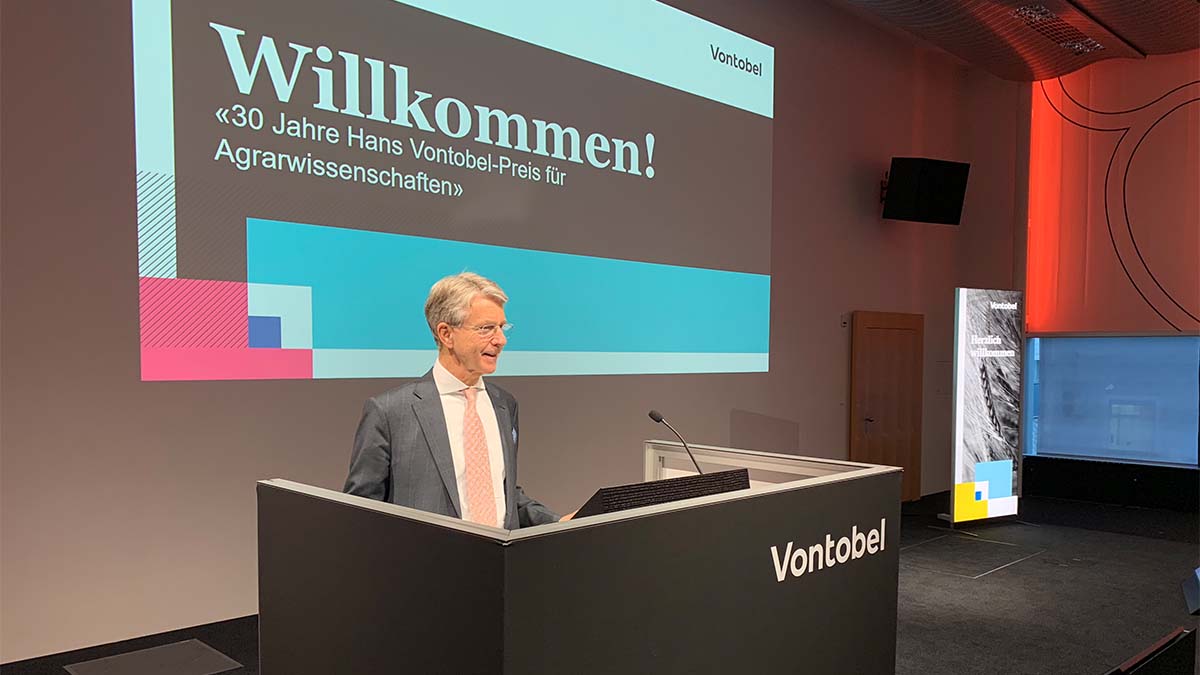 “Hans Vontobel could have become a biologist.” With these words Herbert J. Scheidt, Chairman of the Board of Directors of Vontobel Holding AG, opened the anniversary event. Instead, Hans Vontobel molded the Swiss financial center like hardly any other individual. He maintained his love for nature his whole life long: He often went walking and he also offered his colleagues biologically guided tours.

One day, ETH professor emeritus Gerald Stranzinger suggested to him the idea of promoting the agricultural sciences. Hans Vontobel was quickly enraptured by the idea and in 1989 he created “his prize”.

“During his time at grammar school the boy showed great interest in biology and medicine, he bred rabbits and he could be found on his garden plot early in the morning.”

Prof. Dr. Sarah Springman, Rector of ETH Zurich, pointed out that the award encouraged performance culture and served as a door-opener for the prize winners: The award-winning research projects appealed to a wide audience.

Dr. Maja Baumann acknowledged the work of her deceased grandfather, Hans Vontobel, and of the award winners of the last 30 years. “The prize creates a minor incentive to achieve great things. The world is urgently in need of innovative and sustainable solutions from the agricultural sciences to feed the 9 billion people who will populate the globe in 2040,” explained Dr. Maja Baumann. Her grandfather was well aware 30 years ago, that agriculture plays a key role in preserving the environment and for the wellbeing of animals and people.

“Biodiversity increases productivity” explains Prof. Nina Buchmann in the course of her keynote speech, “Sustainability and agriculture – a contradiction in terms?” This is confirmed by an experiment in Jena (DE), in which ETH Zürich has been involved since 2002. Experimentally assembled grassland communities grow on an area of ten hectares, divided into some 600 trial plots: from a monoculture to a meadow containing 60 different grasses, herbs and legumes (pulses). The measurements lead to the following conclusion: Biodiversity ensures a well-functioning ecosystem and also has a positive effect on productivity and feed quality.

“The carbon balance of arable systems is usually negative,” says Prof. Nina Buchmann. In such a case, the quantity of the important greenhouse gas carbon dioxide (CO2) which is emitted into the atmosphere by cultivated systems is greater than the quantity, which is absorbed.

How can the carbon footprint of fields be improved? Prof. Buchmann presented a series of measurements which have been collected in Oensingen (CH) since 2003. Various arable crops were planted, fertilized and harvested, from cereals to potatoes and peas. Significant CO2 losses were measured in the course of 13 years. Lower losses occurred when catch crops and organic fertilizer were used. In addition, in another experiment in grassland, ETH demonstrated that an increased proportion of legumes (pulses) releases significantly less N2O emissions (nitrous oxide) compared with the use of nitrogen fertilizer. Nitrous oxide is a greenhouse gas which is around 300 times more damaging to the climate than carbon dioxide. 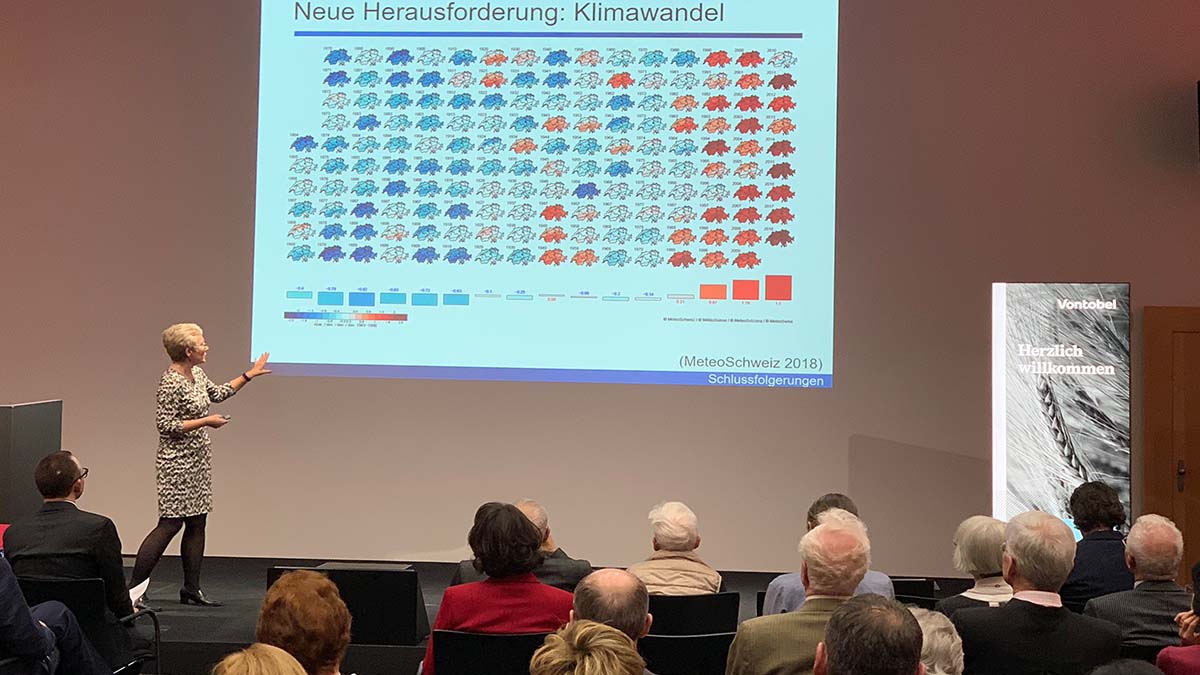 The next generation put in a live appearance

One prize winner’s baby made its presence felt during the keynote speech, reminding us all of the challenges faced by the next generation. Agriculture is responsible for 13% of Switzerland’s greenhouse gas emissions. It is also a fact that annual temperatures have risen by around 2 degrees in Switzerland since 1864. This warming will probably increase by another 2 degrees between 2050 and 2070 – if greenhouse gases continue to be emitted at the same rate as today.

The exceptional could become normal

Viewed in the long term, it is highly probable that there will often be dry periods like in the summer of 2018, and extraordinary frosty spells like in April 2017. Plants will have to adapt to the new conditions. “There is a demand for new, innovative solutions from the plant breeders,” explained Prof. Nina Buchmann. At the end she answered questions from the audience, centering on such subjects as pesticides and artificial fertilizers.

“Value creation without value appreciation is unthinkable. I find the same attitude at Vontobel.”

Sustainability implanted with an eye to the future In his speech, Herbert J. Scheidt stressed how important responsible entrepreneurship was to Dr. Hans Vontobel. With foresight and tenacity, he sowed the seeds for projects and business segments in the field of sustainability. Vontobel has been a pioneer in sustainable investment since the nineties, and is now one of the four biggest providers of sustainable investment solutions in Switzerland. The company has been climate-neutral since 2009 and is aiming to achieve CO2 reductions according to the Paris Climate Agreement. Vontobel is supporting climate-friendly business ideas as one of the founding members of the Swiss Climate Foundation. 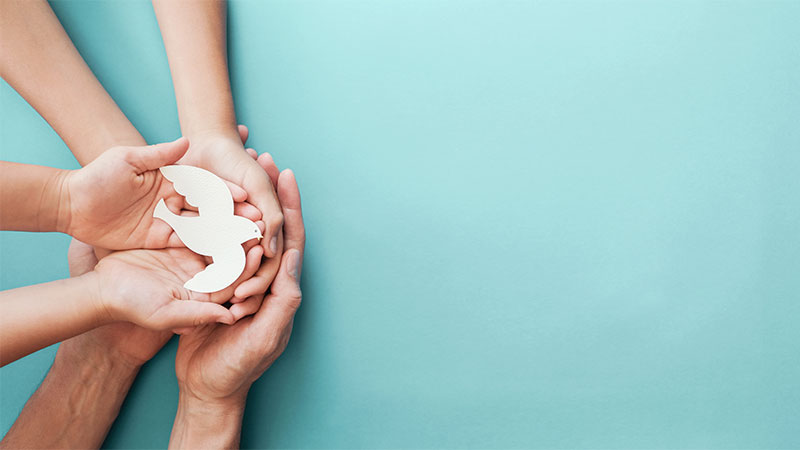 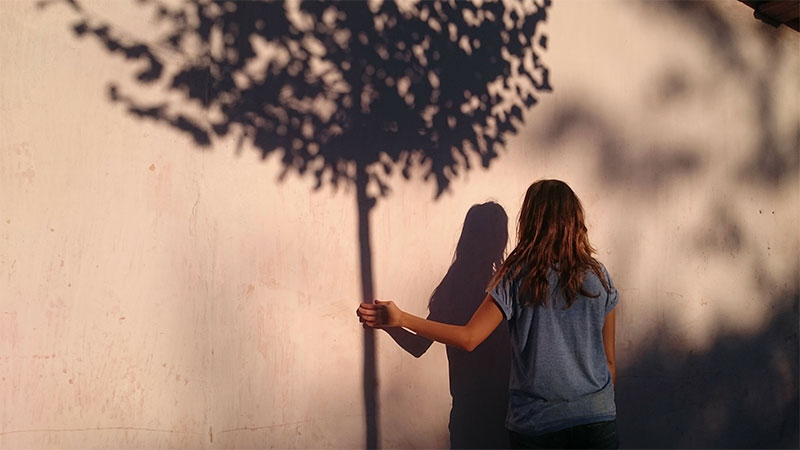 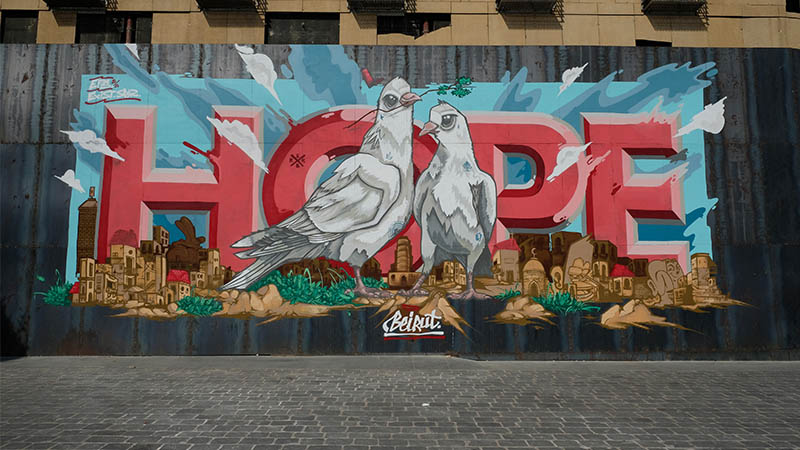 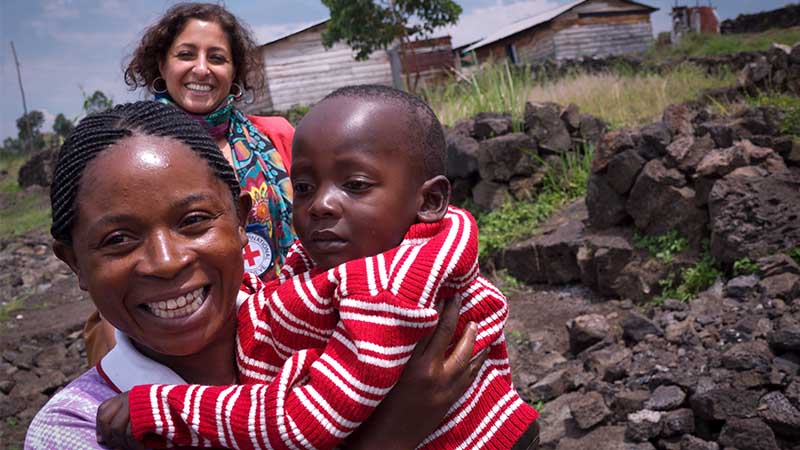 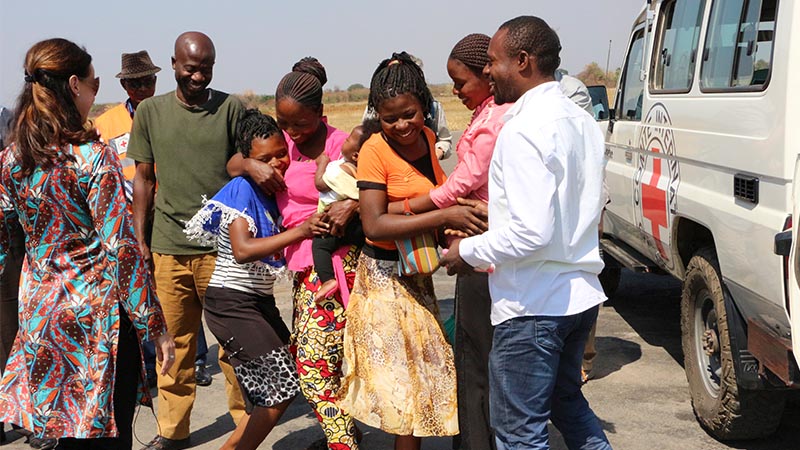