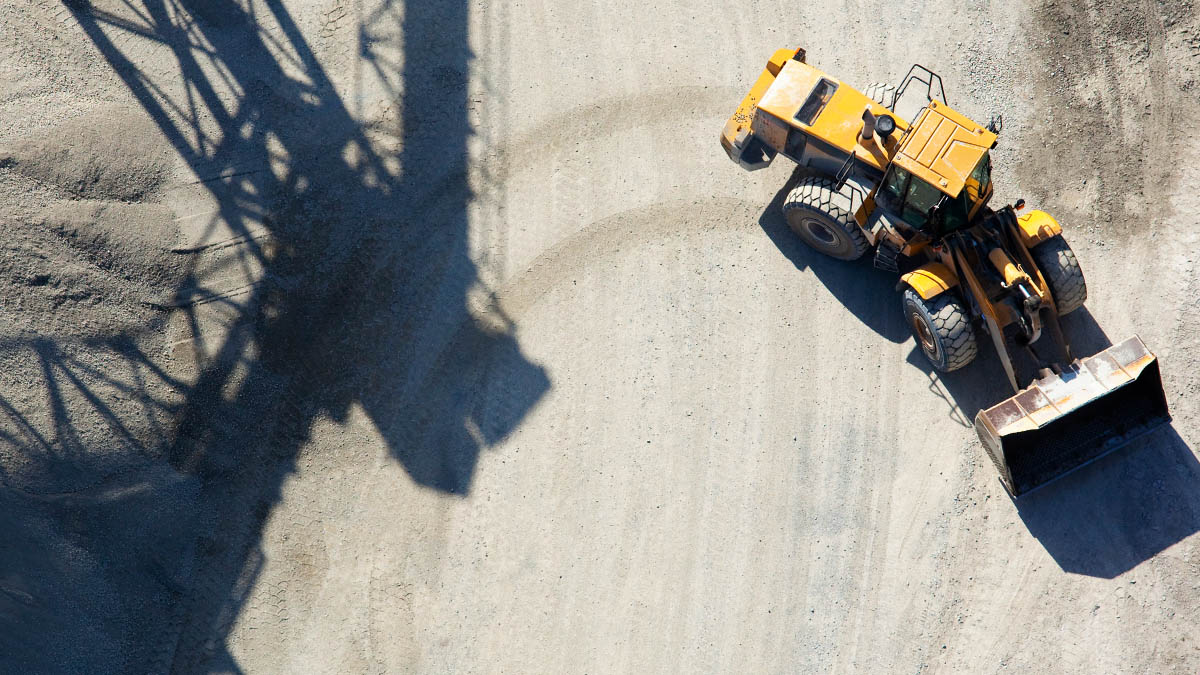 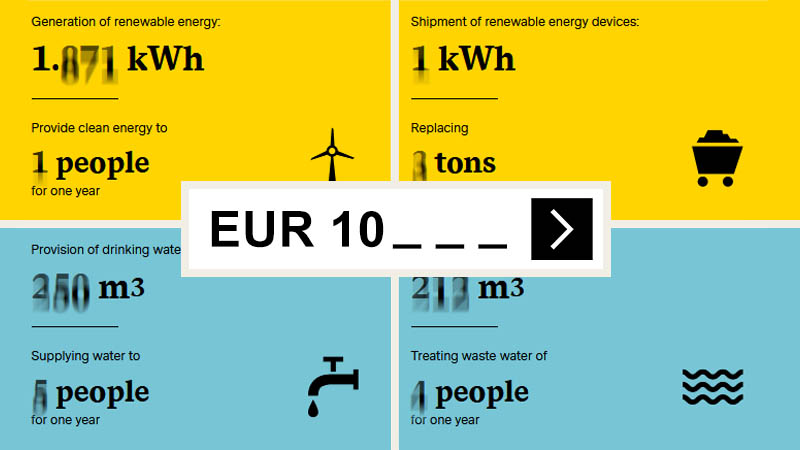 Enter an investment amount to simulate your impact

Are you wondering what impact you can achieve personally? Determine the potential impact of your investments. 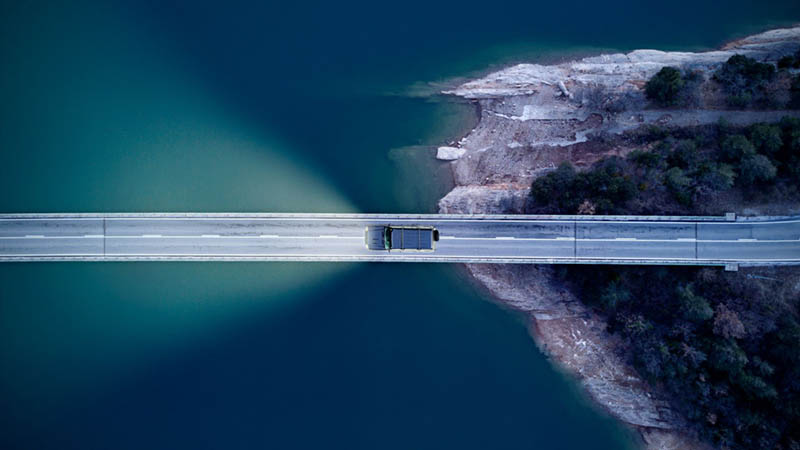 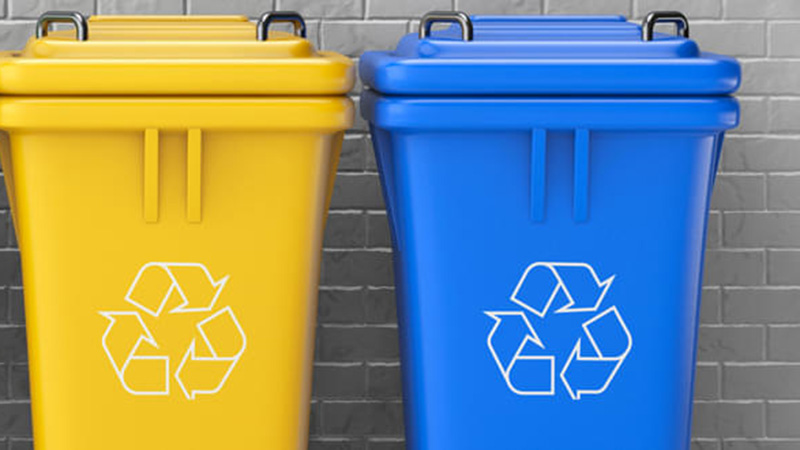 The mountains of waste are piling up – and with them the demands on state-of-the-art recycling technology. Because by no means everything that we bring to the recycling yard with the best of intentions can be returned to the material cycle so easily. A video report from inside London’s biggest recycling plant.