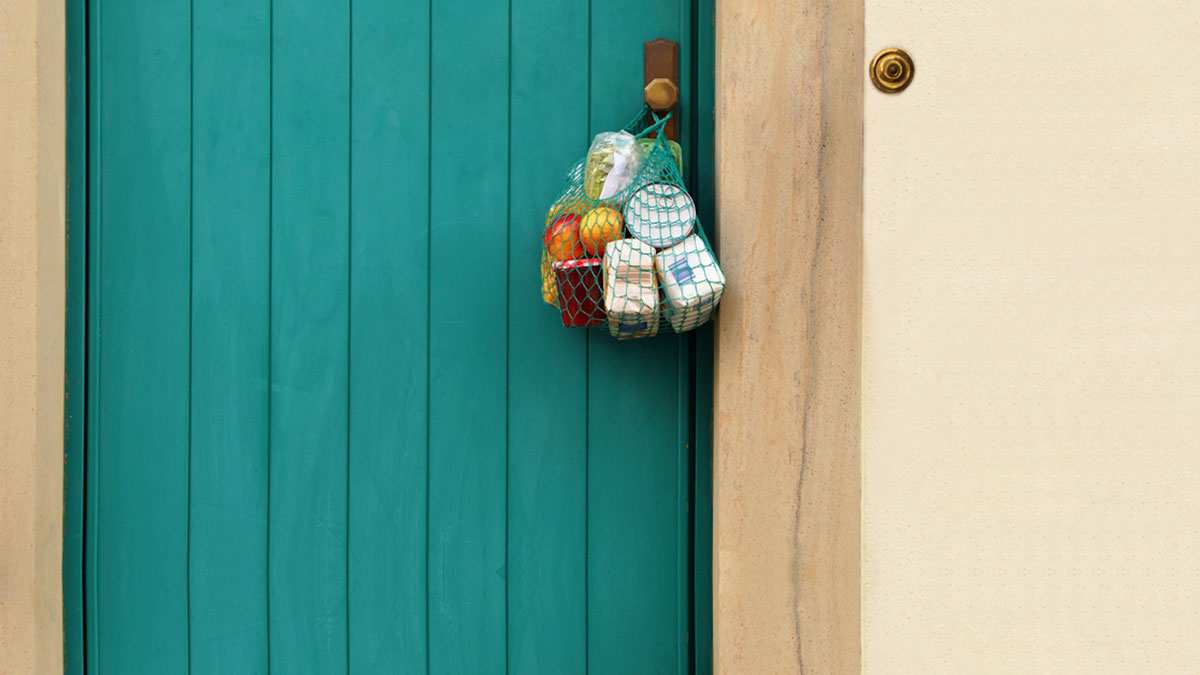 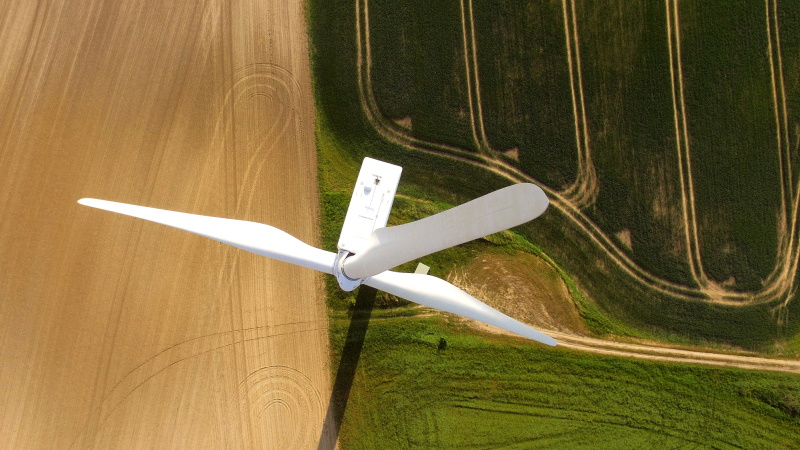 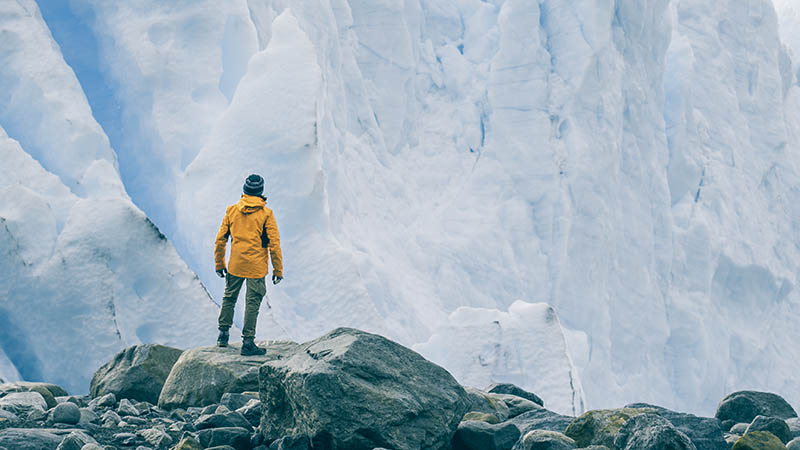 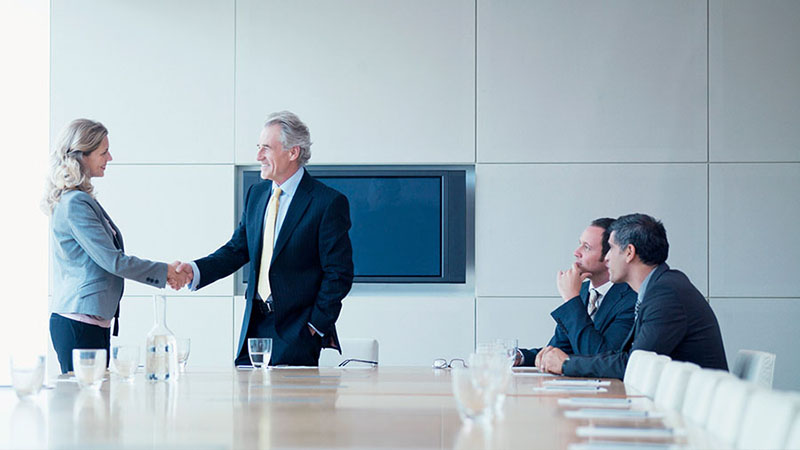 Solutions in the field of ESG investing help you to align investment decisions with your personal values ​​in order to drive positive changes for both the world – and your earnings.